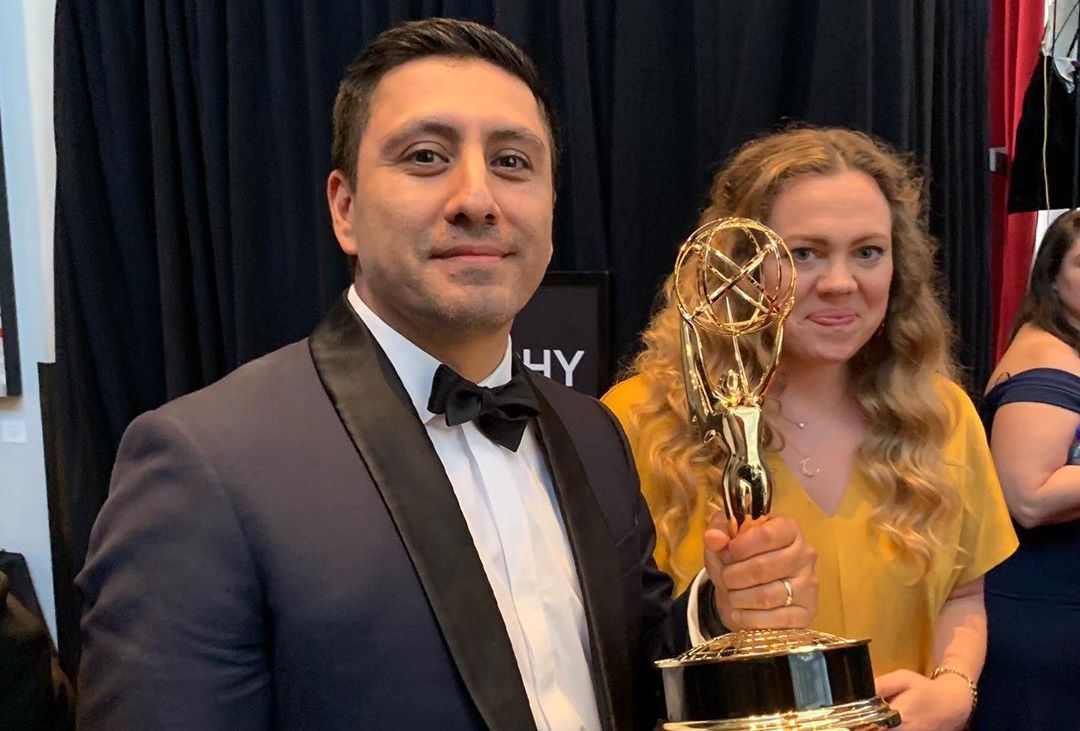 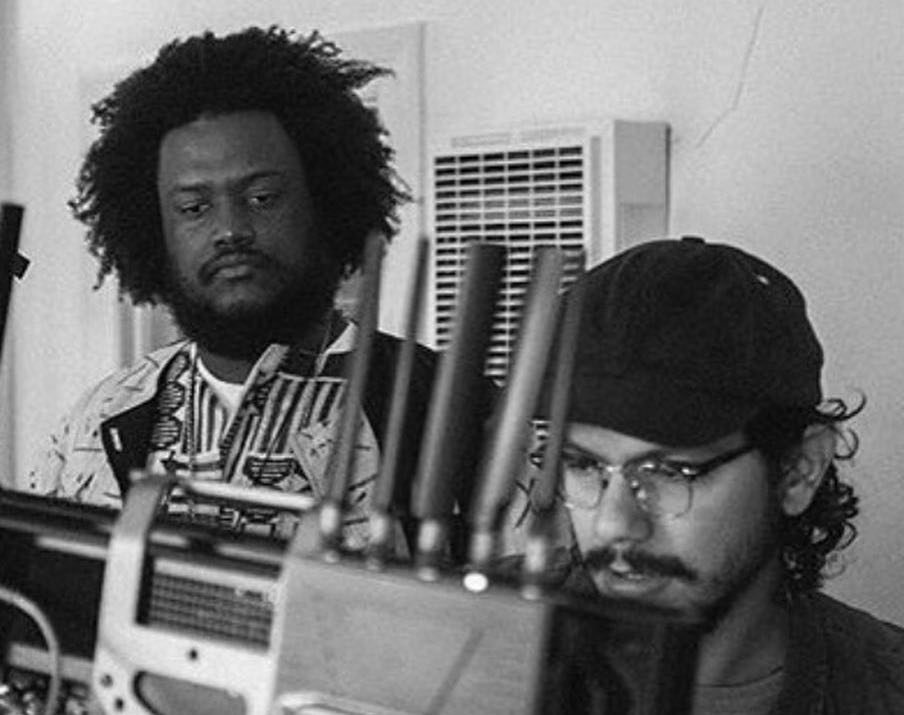 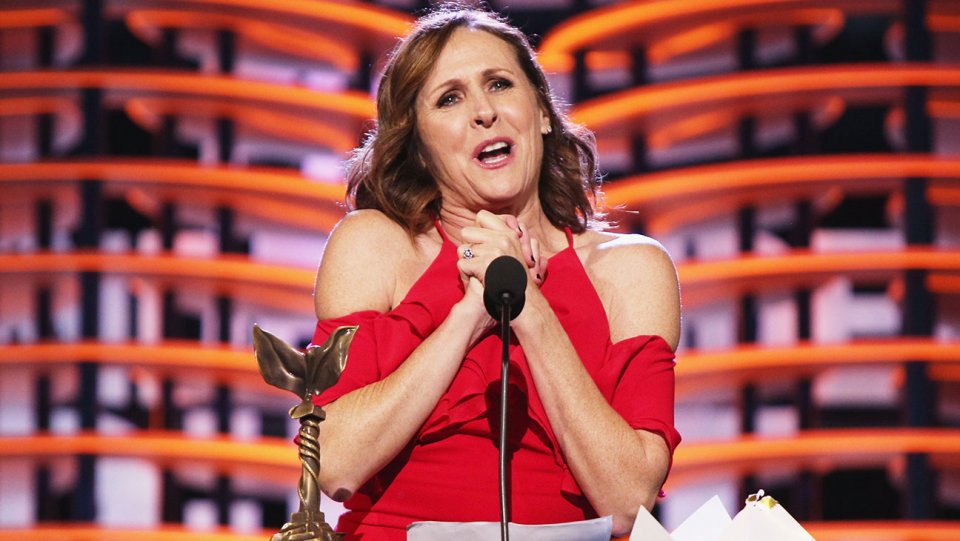 In recent years, Park Pictures Features has produced many noteworthy films, including Cop Car, directed by Jon Watts and starring Kevin Bacon, which premiered at Sundance in 2015 and was distributed by Focus Features. Park’s feature film Other People, directed by Chris Kelly and starring Molly Shannon and Jesse Plemmons, premiered at Sundance 2016. Other People earned four Indie Spirit awards, and Molly Shannon took home the award for Best Supporting Female and went on to sell to Netflix. At Sundance 2017, Park’s film The Hero, directed by Brett Haley and starring Sam Elliot, premiered and was quickly acquired by The Orchard. Hearts Beat Loud, also directed by Brett Haley and an all-star cast including Nick Offerman, Kiersey Clemons, Ted Danson, Sasha Lane, Blythe Danner, and Toni Collette, premiered at Sundance 2018. In 2020 Park Pictures returned to the Sundance Film Festival with four films, including The Truffle Hunters, which was purchased by Sony Pictures Classics for distribution.

In addition to an extensive list of features Park also produced The Sentence, a documentary about Cindy Shank, a mother who is serving 15 years in federal prison for her involvement with a Michigan drug ring and the lives of her family. The Sentence premiered at The 2018 Sundance Film Festival and received the Audience Award for U.S. Documentary and before being acquired by HBO. In 2019 The Sentence earned the Emmy for Exceptional Merit in Documentary Filmmaking.

Park Pictures won an Emmy for Outstanding Commercial in 2019 for Nike ‘Dream Crazy’ directed by Lance Acord, Emmanuel “Chivo” Lubezki, and Christian Weber. Park Pictures was awarded the Palme D’Or at the 2019 Cannes Lions for best performing production company of the year. 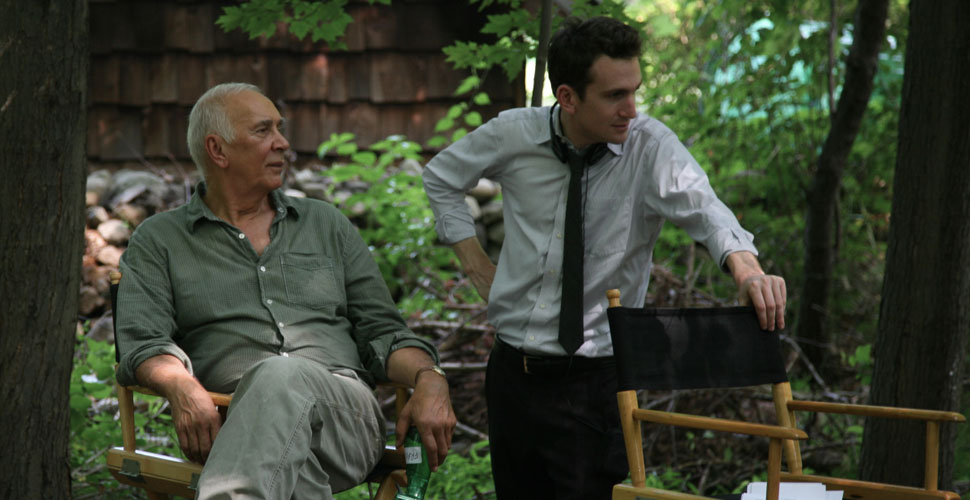 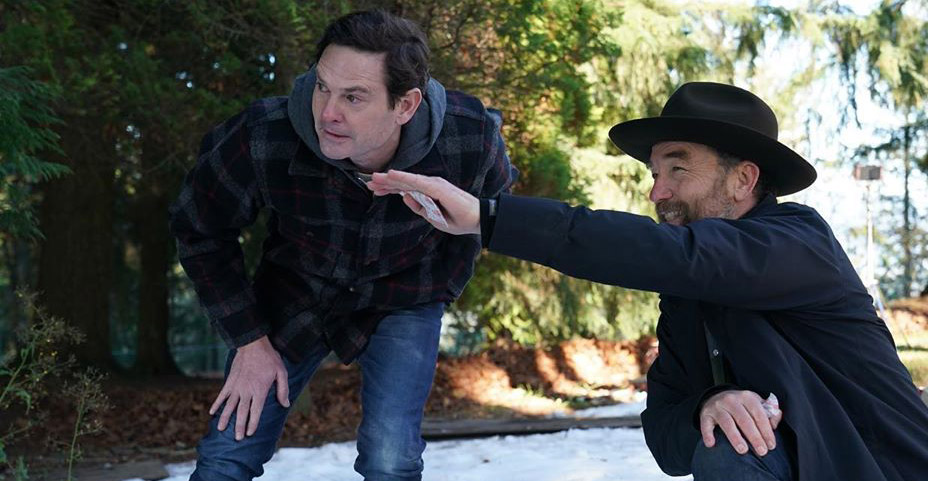 Park is renowned for the highest level of production execution and has been producing award-winning work for clients such as Apple, Nike, Google, Adidas, GE, Verizon, Nissan, and VW for over 20 years.

Park Pictures and directors Terri Timely won the Cannes Lion Grand Prix in 2015 for their ‘Unskippable’ Geico pre-roll campaign. Described by the jury as a campaign that “breaks every single rule of filmmaking…and you can’t take your eyes off it,” The Martin Agency and Terri Timely continued their relationship in four subsequent campaigns.

In 2012, Creativity Magazine named Lance Acord’s Nike ‘Jogger’ the Best TV Spot of the Year, and for the third time, he was nominated for Outstanding Directorial Achievement in Commercials at the 2012 DGA Awards. Lance was nominated for the 2013 Emmy Award for Outstanding Commercial for Nike ‘Jogger’ and won the Emmy in 2014 for Apple ‘Misunderstood.’ In addition to the Emmy Awards, Park Pictures has garnered numerous industry awards, including D&ADs, CLIOS, One Show, and Cannes Lions.

Lance Acord earned additional DGA nominations in 2013, and in 2017 he was nominated alongside fellow Park Pictures director AG Rojas for the award.