Vulture: ‘We Are The Brooklyn Saints’ Concerns Go Well Beyond Winning And Losing

Rudy Valdez’s We Are the Brooklyn Saints is beautiful, not just in terms of its subject matter, but in its look and sound and rhythm: the vibe of the thing. Calling this Netflix series about recreational American-football leagues a “reality show” feels wrong because, unlike many unscripted series about sports, it seems largely uninterested in whether its main characters — the players and coaches on two Brooklyn-based juvenile football teams, one consisting of grade-schoolers, the other of kids who have just entered adolescence — win or lose a particular game or even a championship.

MORE FROM Rudy Valdez
NEXT UP
Nowness Picks: Nabs by Georgia Hudson Directed by undefined 2021 January 29 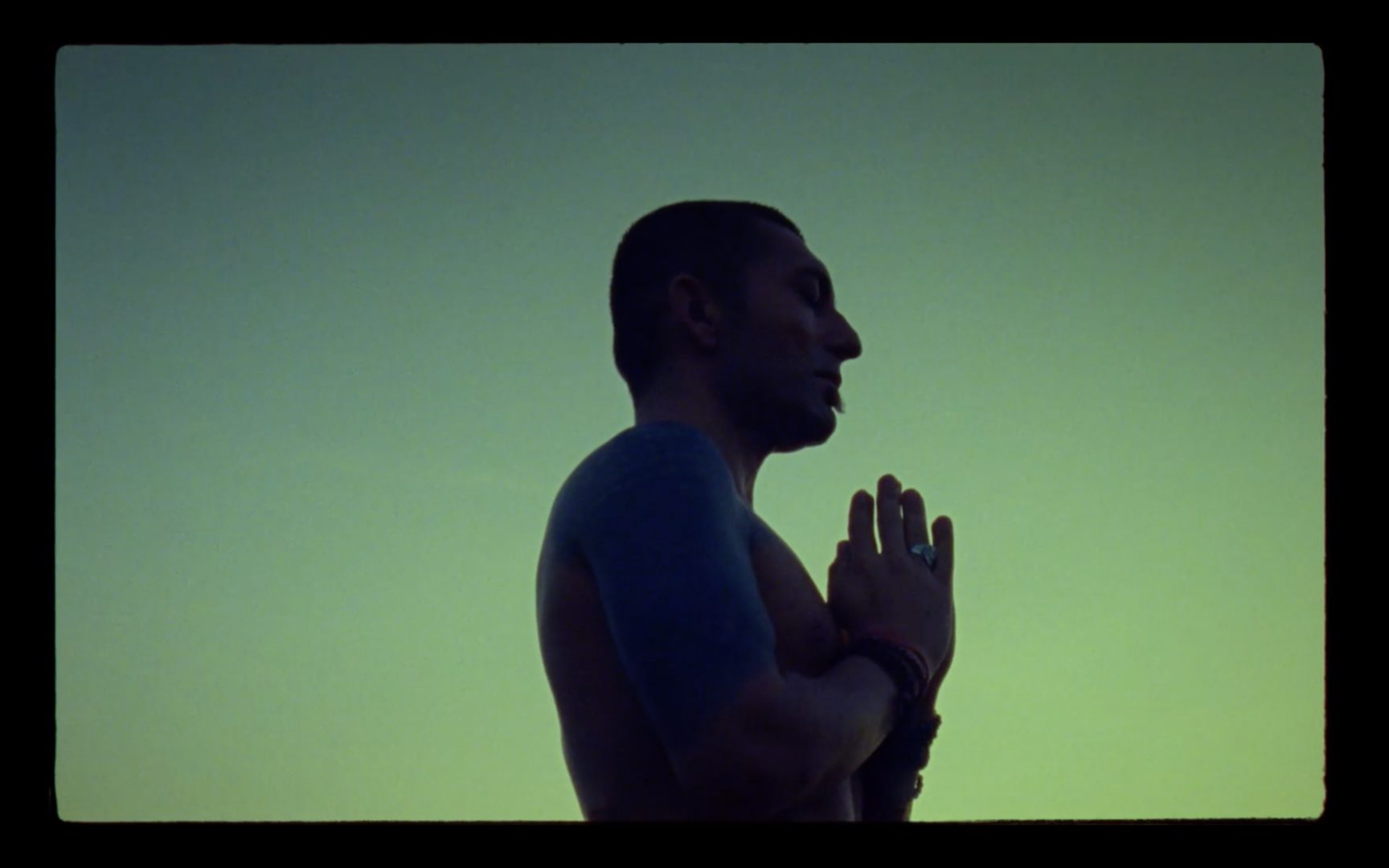