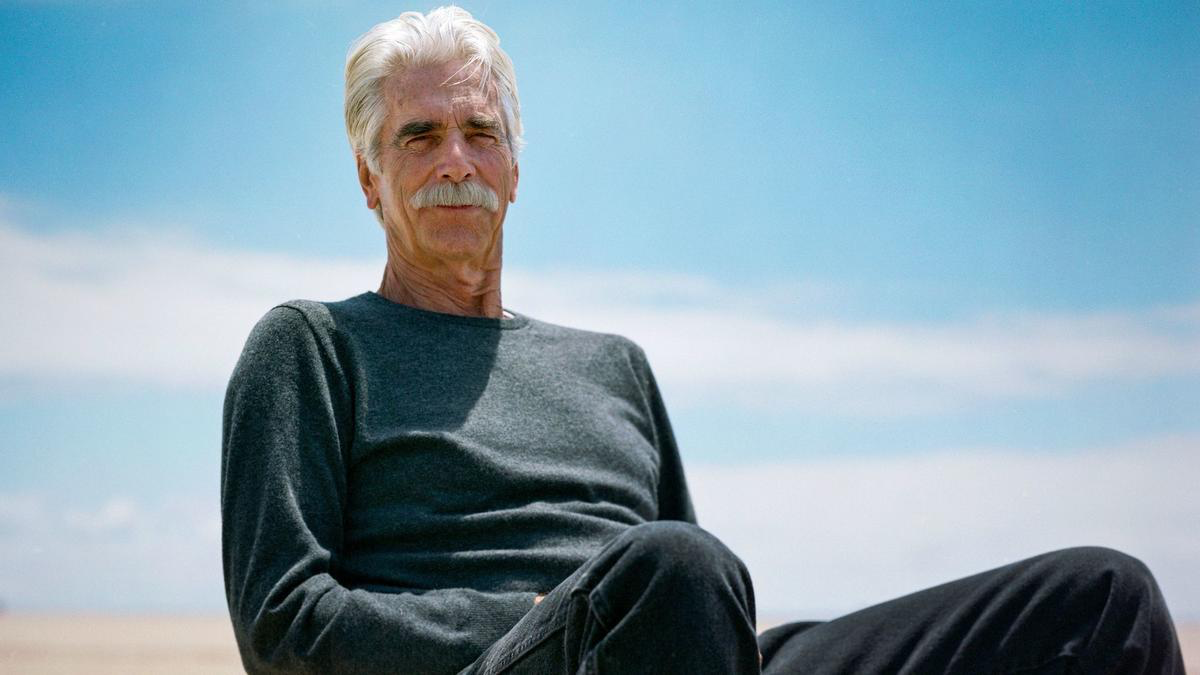 Variety – Sam Elliott, Laura Prepon to Star in ‘The Hero’

Sam Elliott and “Orange Is the New Black” star Laura Prepon are toplining the independent drama “The Hero.”

Nick Offerman, Krysten Ritter and Katharine Ross are also starring in the film, which is just wrapping production in Los Angeles. Brett Haley directs from his own script that he co-wrote with Marc Basch.

The film is produced by Northern Lights, Park Pictures and Houston King Productions. Producers are Houston King (“Results”), Sam Bisbee (“Infinitely Polar Bear”) and Erik Rommesmo (“I’ll See You in My Dreams,” “It Follows”). Financing was arranged by Gersh and WME.

MORE FROM The Hero
NEXT UP
Deadline Hollywood : ‘The Hero’ Review Directed by Sam Elliott Delivers An Emotional Punch In The Role Of His Career 2017 June 5 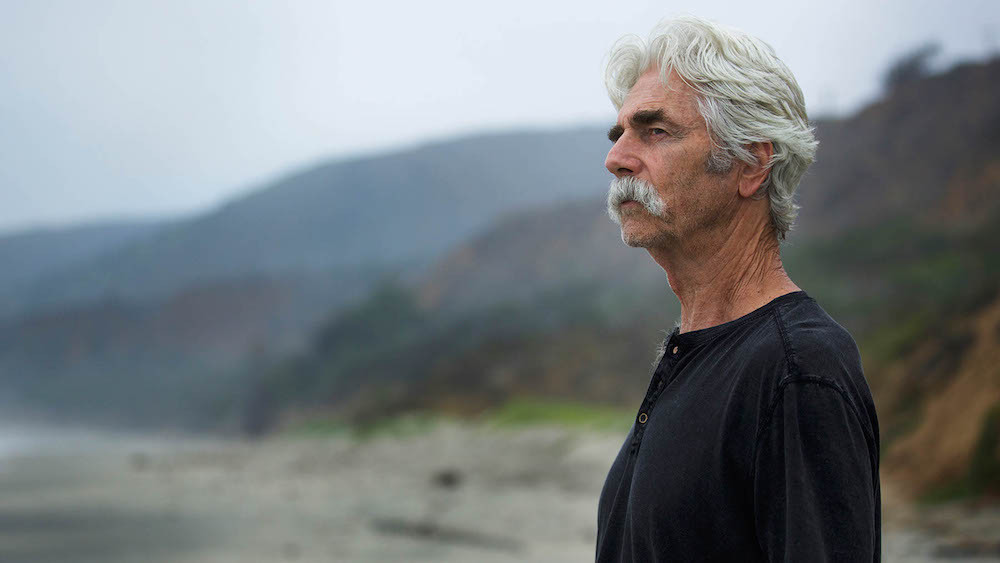