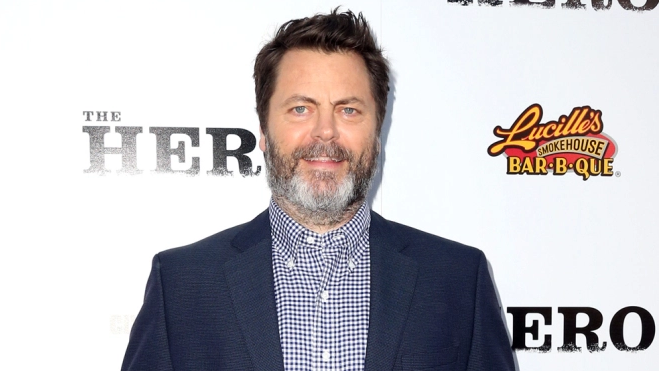 Park Pictures, Burn Later Productions, and Houston King Productions also announced on Thursday that Ted Danson, Sasha Lane, Blythe Danner, and Toni Collette are also joining the cast. Clemons will play the daughter of Offerman’s character as they form a songwriting team during the summer before she leaves for college.

“Hearts Beat Loud” will include four original songs and a score by Keegan DeWitt. Offerman and Clemons will both sing in the film.

MORE FROM Hearts Beat Loud
NEXT UP
Top Spot of the Week: Lance Acord Directs Subaru’s “Welcome to the Pack” For Carmichael Lynch Directed by undefined 2017 September 7 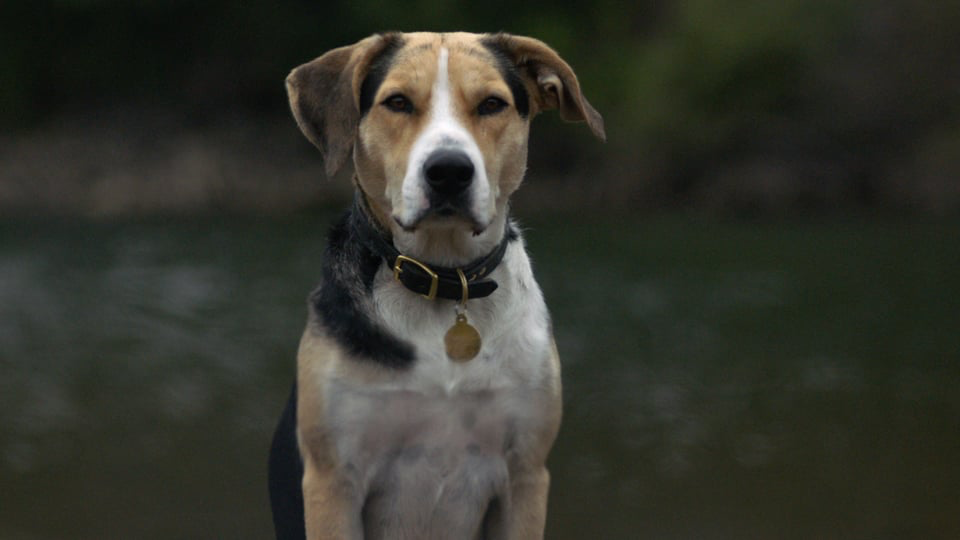