It may only be three weeks into the new year, but Saturday Night Live alum Molly Shannon has already established a toehold in the nascent 2017 supporting-actress race, with her humorous and heartrending portrait of a dying mother in Other People, the dark comedy from S.N.L. writer and first-time director Chris Kelly that opened the Sundance Film Festival on Thursday evening.

Other People stars Jesse Plemons—the actor with an uncanny knack for picking television projects (see: Friday Night Lights, Breaking Bad, the recent season of Fargo)—as Kelly’s avatar, a gay television writer who moves home to Sacramento to be closer to his mother in her final days. But it is Shannon who steals the film and had audience members in tears from the 20-minute mark. The film’s format—which breaks her character’s final year into monthly chapters—works to Shannon’s advantage, giving her the opportunity to play out the devastating declines in her character’s health as she struggles to maintain a brave face and sense of humor for her son (Plemons), her husband (Bradley Whitford), and two daughters (Maude Apatow and Madisen Beaty), who are mentally preparing to reach major life milestones without their mother.

Read the rest of the Vanity Fair article here

MORE FROM Other People
NEXT UP
Hollywood Reporter ‘Other People’: Sundance Review Directed by undefined 2016 January 26 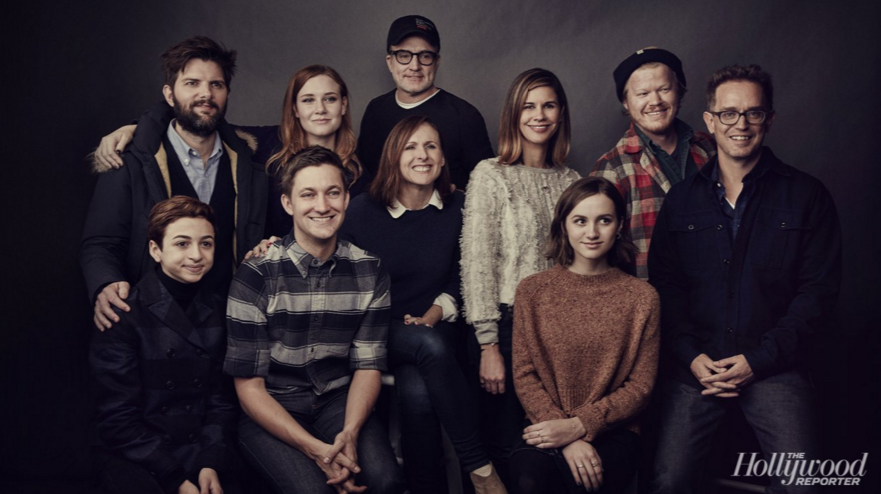