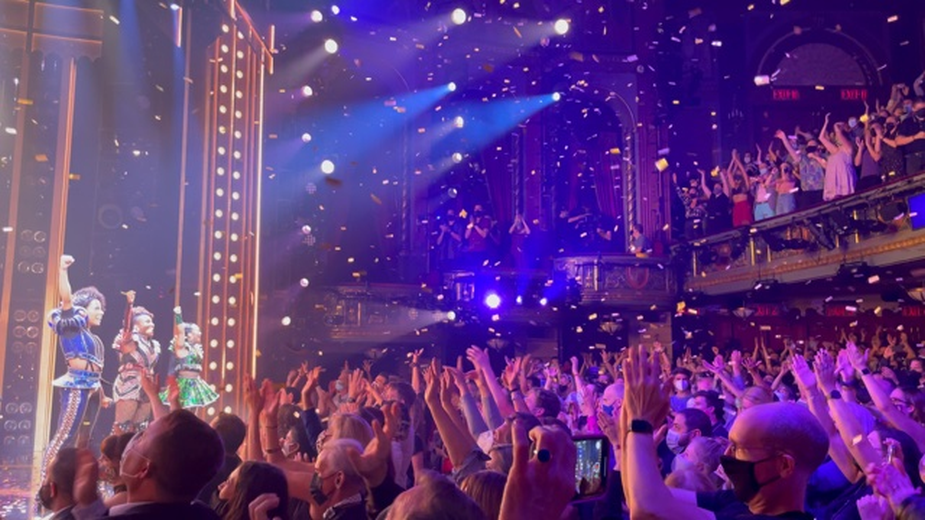 Three feature-length films produced by Park Pictures have premiered at the 2022 Tribeca Festival, which is continuing this week in NYC: ‘Broadway Rising’ directed by Amy Rice, ‘Aisha’ helmed by Frank Berry, and ‘There There’ by director Andrew Bujalski. “We are incredibly honored to have partnered with such visionary and insightful filmmakers as Amy, Frank, and Andrew,” says Park founding partner Jackie Kelman Bisbee. “Each of these films, though very different from each other, is the product of an incisive and thought-provoking vision of our modern society.” Learn more at Little Black Book

MORE FROM
NEXT UP
Shots: On My Radar: Terri Timely Directed by undefined 2022 June 3