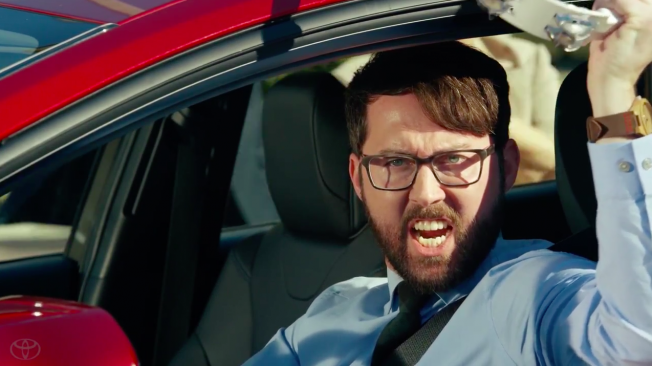 The Toyota Prius has been called many things, but never a “badass.” Until now.
The automaker is bringing the Prius to the Super Bowl for the first time in 11 years, beginning with the amusing 90-second teaser spot below, which comically positions the upgraded hybrid as a road-conquering dragster for the 9-to-5 set.
The spot’s eminently milquetoast protagonist is bland in every way, until he gets behind the wheel of his Prius, which brightens up his dull existence with a dose of power and attitude. He squeals through his neighborhood, singing the car’s praises—to looks of surprise, horror and, eventually, admiration from onlookers.
The car, says the song’s refrain, is “heck on wheels.” The hashtag is #GoPriusGo.

Read the rest of the article here 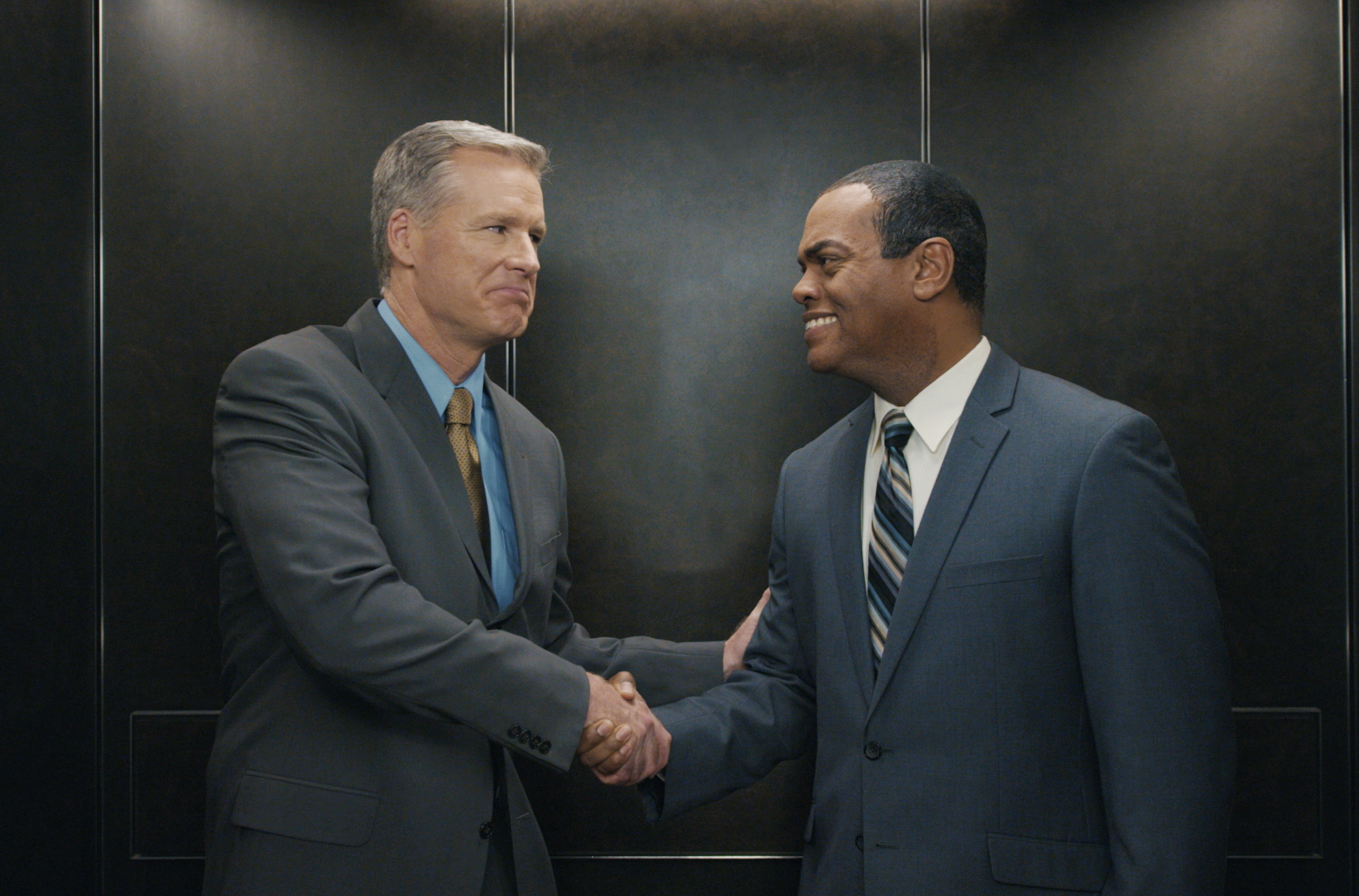