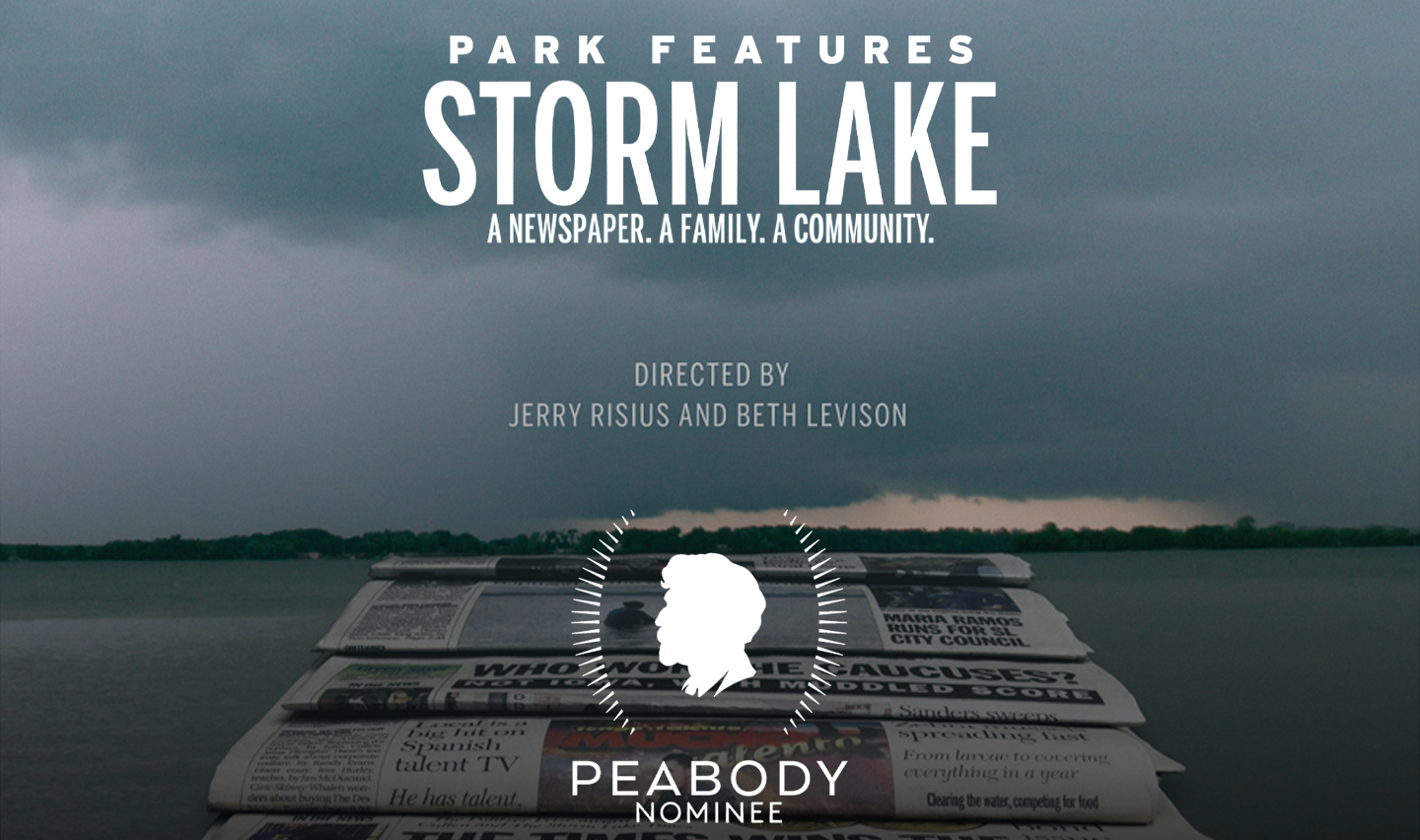 We are proud to announce ‘Storm Lake,’ the documentary following Pulitzer prize-winning journalist Art Cullen and his family’s fight to be the journalistic voice of their rural Iowan farming community through their biweekly newspaper, The Storm Lake Times, is a 2022 Peabody Awards nominee!

‘Storm Lake’ was directed by Beth Levison and Jerry Risius, executive produced by Park Pictures’ Sam Bisbee (among others), and produced by Whole Hog Films in association with Park Pictures, Just Films, and Catapult Film Fund for PBS.

The Peabody Awards elevate stories that defend the public interest, encourage empathy with others, and teach us to expand our understanding of the world around us. Learn more about ‘Storm Lake’ and view the complete list of nominees at the link below.

MORE FROM
NEXT UP
Night at the museum: Watch Georgia Hudson’s New Short Film Celebrating Creativity for V&A Directed by undefined 2022 April 29 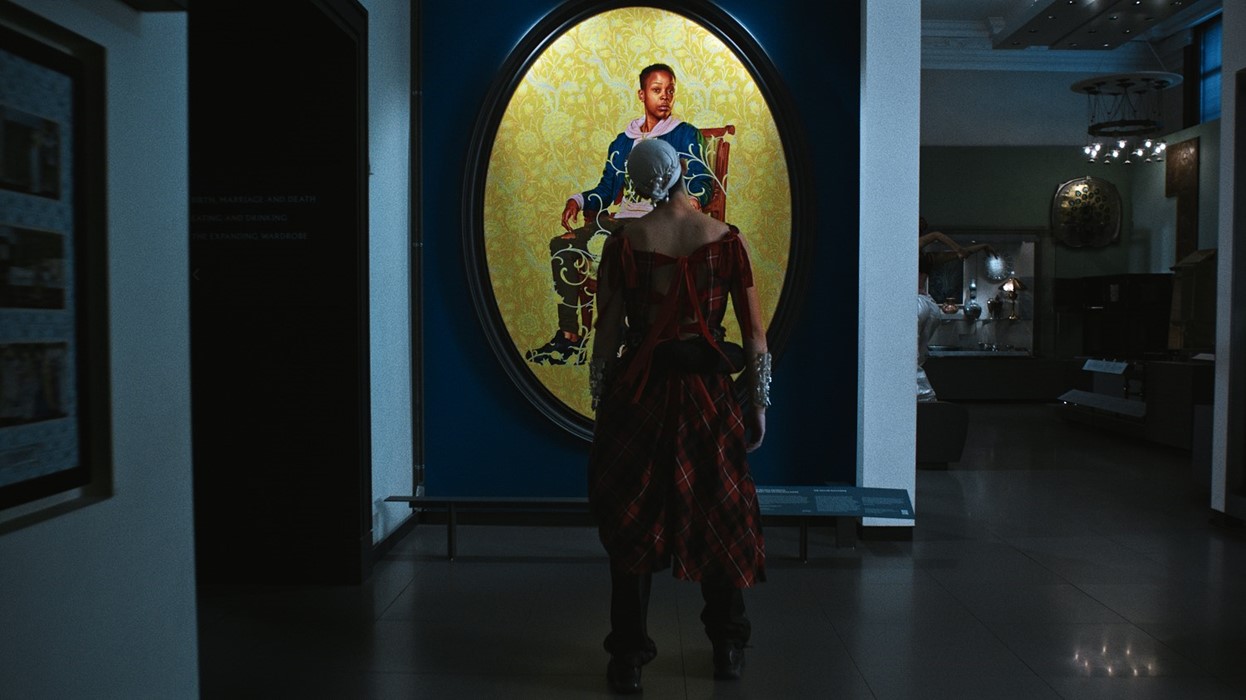