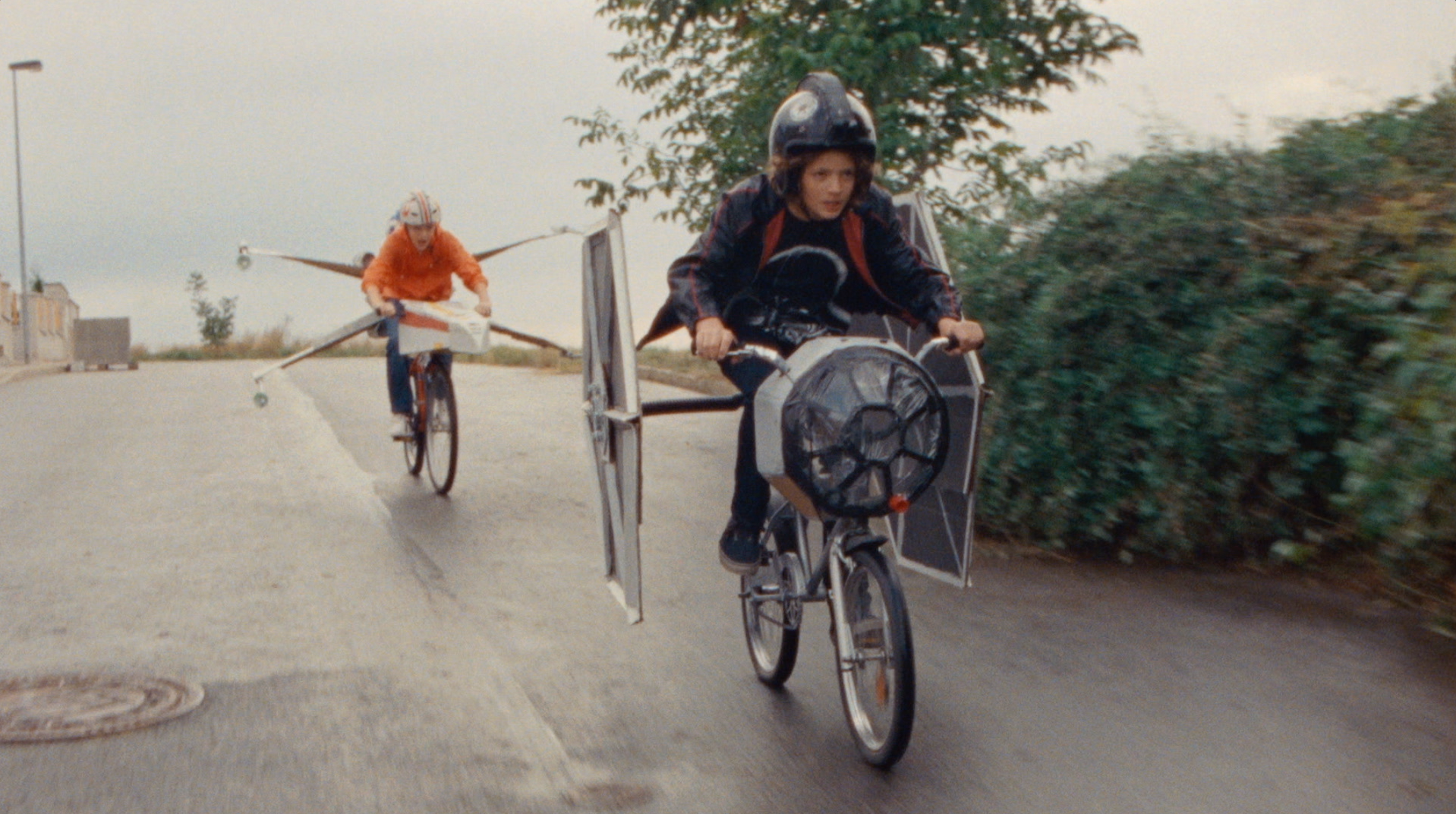 ‘Star Wars: Battlefront’ May Have The Best Gaming Ad Of The Year

It may seem a bit odd that Sony is crafting a PS4-specific Star Wars: Battlefront ad when the game is multiplatform, but it is a part of one of their most prominent holiday bundles complete with a Vader-skinned PlayStation, so it does makes a fair bit of sense.

But lucky for Battlefront, Sony tends to make some pretty great commercials, and this exclusive spot is most definitely one of them.

The minute-long commercial (directed by Lance Acord, who also did the now famous Star Wars Volkswagen commercial) shows a bored looking office worker looking over an R2-D2 knick-knack, and waxing nostalgic about all the fun times he had with Star Wars growing up with his best friend. By the end of the flashback which spans art doodles, flashlight lightsaber battles and Halloween trick-or-treating, his friend shows up outside his office in an actual X-Wing, and the two race off to Hoth to shoot down TIE fighters. 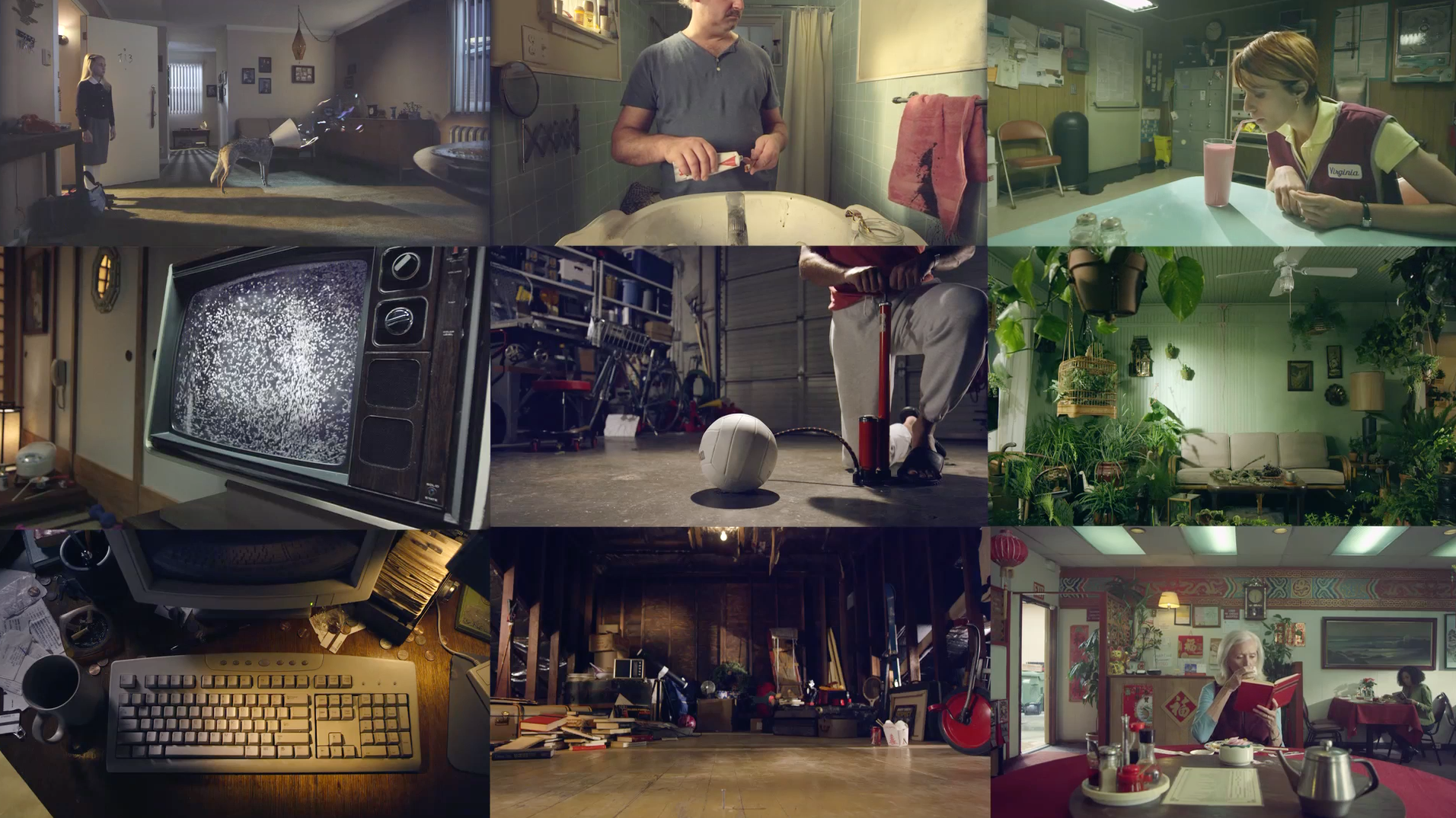