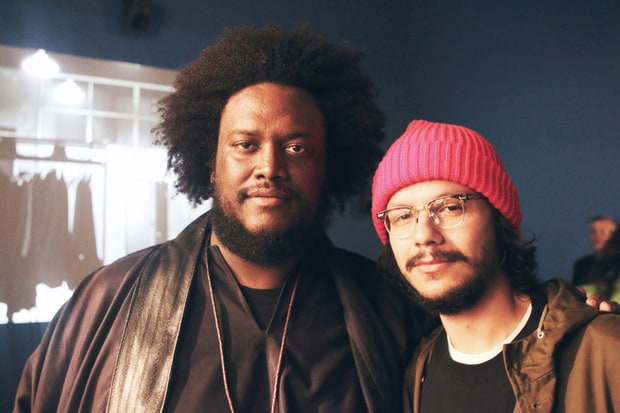 Since its formal introduction in 1973, the Biennial at New York’s Whitney Museum of American Art has earned an enviable reputation for tapping into the aesthetic and cultural zeitgeist. And the show’s reach extends far beyond the art world: In recent years, alongside names such as Matthew Barney, Cindy Sherman and Raymond Pettibon, the Biennial has hosted musical acts ranging from Gogol Bordello and Antony and the Johnsons to Gang Gang Dance and Stephen O’Malley of Sunn O))).
RELATED

Kamasi Washington Talks Jazz-Ambassador Status, Life on the Road
Breakout saxist on bringing ‘The Epic’ to big stages, major fests
Now, add to that list the jazz saxophonist, bandleader and Kendrick Lamar collaborator Kamasi Washington, whose Harmony of Difference, a multimedia piece featured in the just-opened 2017 Whitney Biennial (on view through June 11th), is Washington’s first new work since The Epic, his acclaimed 2015 triple-CD debut. Addressing his participation in the prestigious show by phone from Los Angeles, Washington says that that Christopher Y. Lew, co-curator of this year’s Biennial, saw his performance during the 2016 NYC Winter Jazzfest, and then flew to Los Angeles to discuss a project for the Whitney. 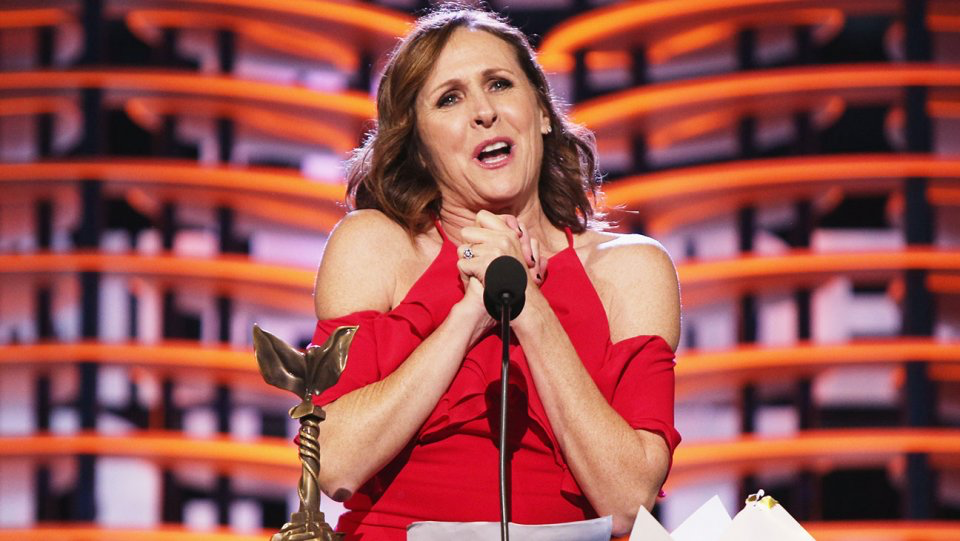