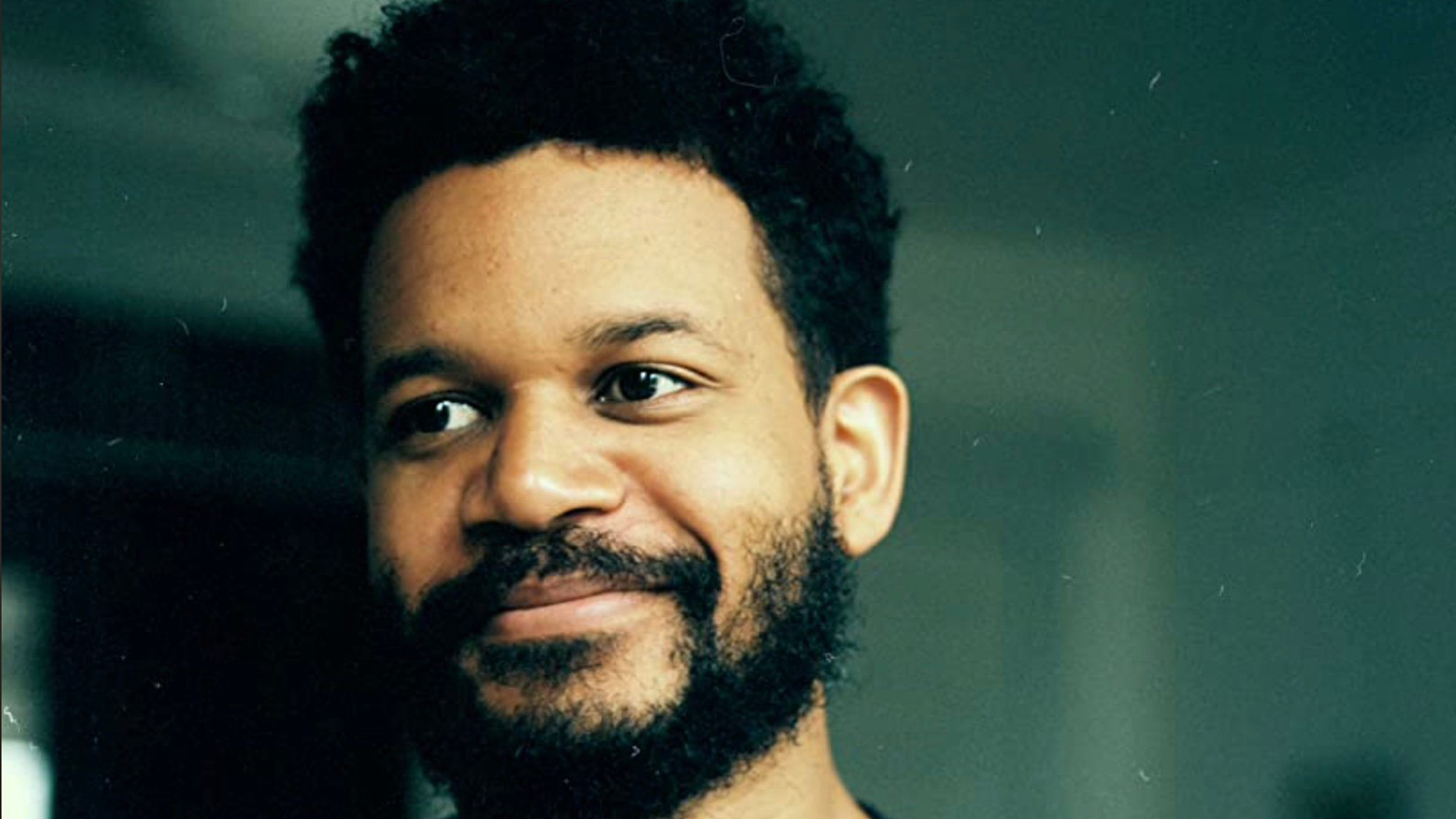 J.M. Harper is a director and documentarian. The non-fiction short he edited, Don’t Go Tellin’ Your Momma, won the Jury Award at the 2021 Sundance Film Festival.

As a director, Harper was honored as part of the AdWeek Creative 100 and nominated for a Webby. In his spare time, he teaches 16mm/35mm cinematography at a cinema arts non-profit called Mono No Aware.

His film work has also been featured at the Tribeca Film Festival, AdWeek, Vimeo Staff Picks, FADER and the Guggenheim Museum.

Head to the Reel360.com to read more.

MORE FROM J.M. Harper
NEXT UP
‘Not Going Quietly’ Announced As Part of The 2021 SXSW Film Festival Directed by undefined 2021 February 11 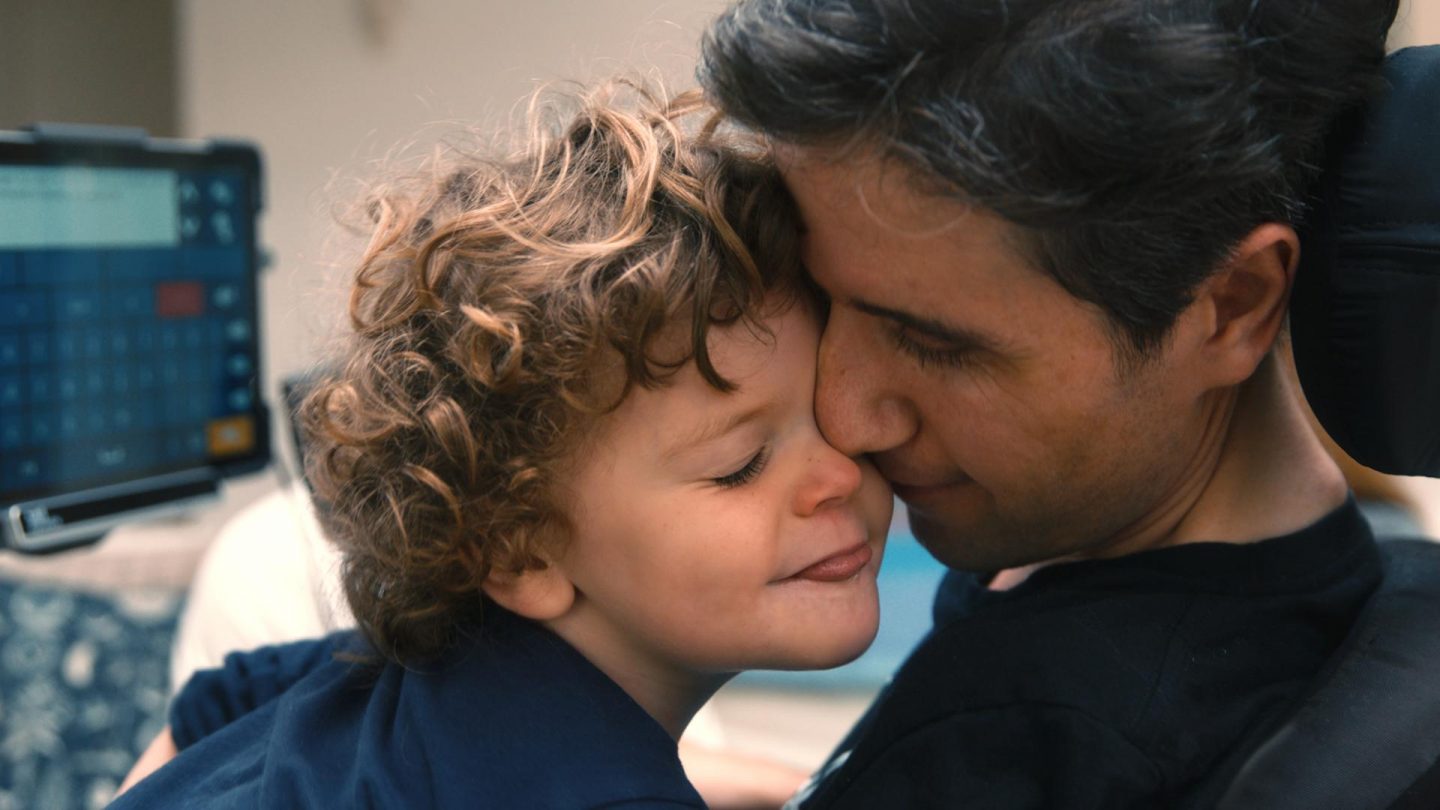