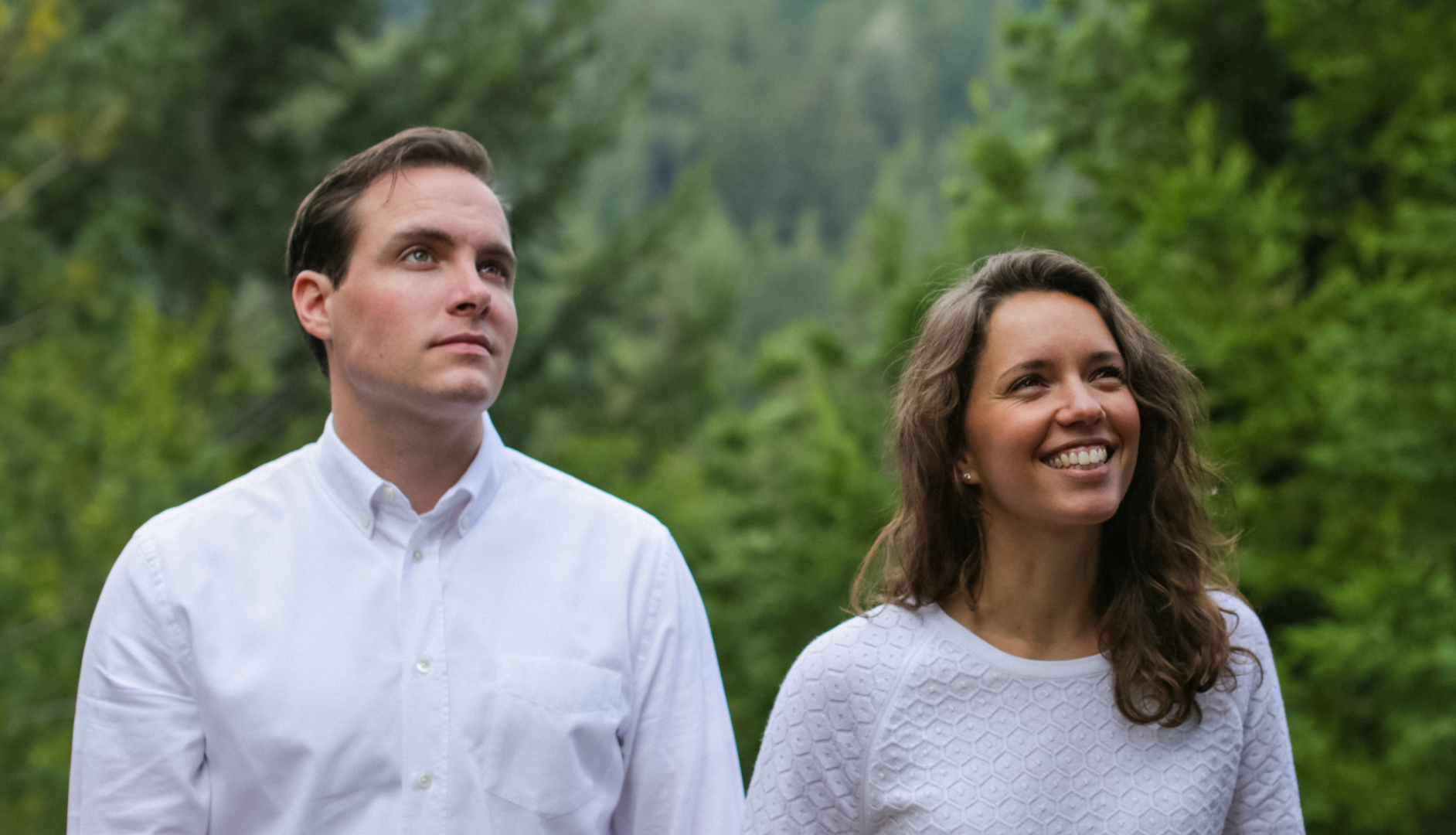 Park Pictures signs Gold Lion-winning directing team The Mercadantes for U.S. commercial and worldwide representation. Made up of directors Daniel Mercadante and Katina Mercadante, the duo has directed acclaimed spots and branded films for the likes of Apple, VW, Levi’s, Netflix and Chevrolet, and collaborates with such top agencies as Droga5, Anomaly, Wieden+Kennedy and R/GA. Most recently they were nominated by the DGA for Best Commercial Director of 2014.

“The Mercadantes have developed a very personal form of filmmaking,” notes Park Pictures Executive Producer Jackie Kelman Bisbee. “Their work has astonishing intimacy and a breathtaking visual style. Their process, respect and commitment for their subjects’ lives and stories raises the bar for all of us. We’re very proud to have them at Park.”

“Park Pictures feels like a really good fit, and that stems from Jackie [Bisbee] and Lance [Acord],” Daniel explains. “Their sensibility matches what we want to do not just in advertising but in filmmaking in general. They’re looking for the next important, powerful, beautiful story to tell.” Adds Katina, “Park Pictures has a family thing going, with directors we have looked up to and respected for years.”

Before joining The Mercadantes, Katina directed and produced documentaries in Africa, Asia, Europe and the Americas, working on international film projects for the UN. Educated at Amherst College, the Berkeley native met Daniel while making a series of commercials documentaries. The duo has been collaborating on films and award-winning commercials ever since.

Daniel’s singularly truthful sensibility has earned accolades such as a Gold Lion at Cannes, a Young Director’s Award at Cannes, a Clio and recognition at The Guggenheim Museum in New York City. The Prudential campaign, “Day One Stories,” which Daniel co-directed as founder/member of the directing collective Everynone, was awarded a Gold Lion in 2012 and was featured on TED Ads Worth Spreading. Fascinated by filmmaking since his early childhood, Daniel studied film at Emerson College. The Mercadantes co-directed spots and content for several years, winning a Grand Clio award for the real people “Sports Matter” campaign for Dick’s Sporting Goods. Other recent projects include the “Find Your Fitbit” campaign and the recent “Watch Together” campaign for Netflix.

Daniel Mercadante first entered the directing spotlight with the Everynone films Laughs, Losers, Symmetry and Words, the latter of which were commissioned by the wildly popular NPR show/podcast, Radiolab. The episodes garnered millions of views online, inspiring agencies and brands to tap the director’s unique talents.

The Mercadantes have worked primarily with non-actors to capture, rather than construct, their subjects and their stories. The duo’s shorts and spots reveal the beauty in the everyday, playing with the lines between documentary, fiction and experimental cinema. Along with broadcast and online commercials, the directors’ films have screened at art galleries including the Guggenheim’s YouTube Play Biennial. 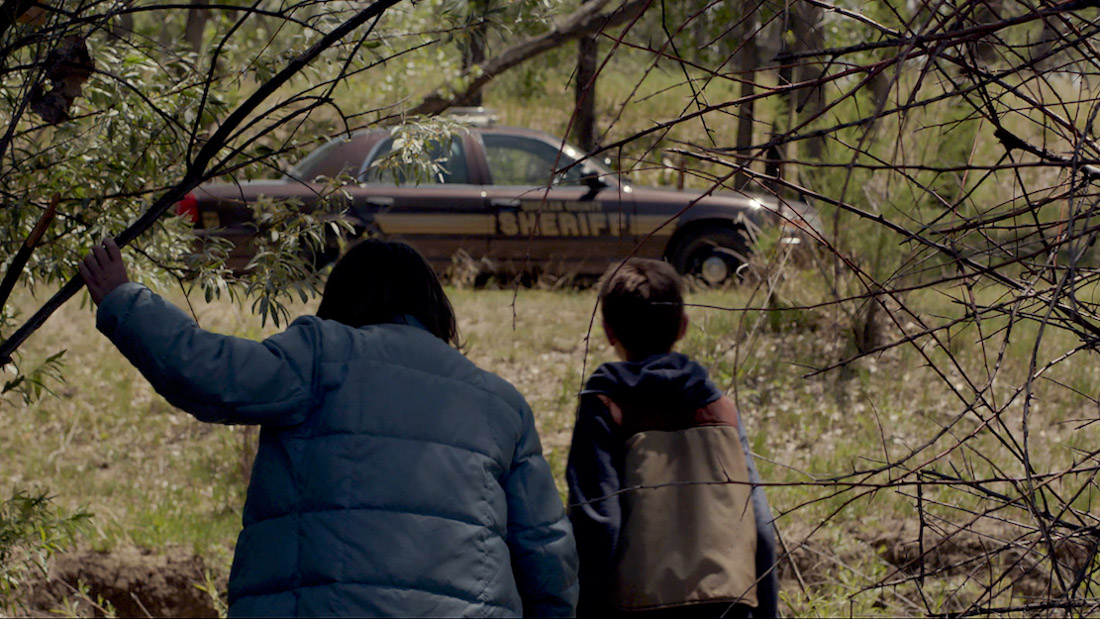