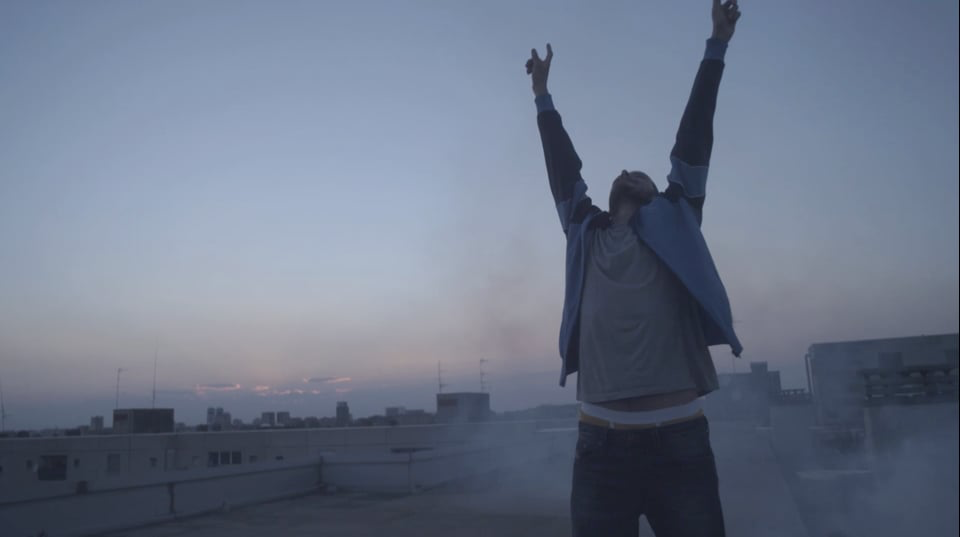 Park Pictures has signed French director Laurent Chanez for U.S. and U.K. representation. His body of work–ranging from stirring montages to striking automotive and beauty/fashion fare–includes spots for such brands as Benetton, Nike, Lexus, L’Oréal, Hyundai, Sky TV, Pepsi and Peugeot. Chanez’s widely heralded “Unhate” for Benetton was featured at the 2013 TED Conference and his spot for French fragrance “Flower by Kenzo” earned an Epica Award. Beyond commercials, Chanez has directed longer form content, including the short film Forme, which was an official selection at the Buenos Aires Film Festival and the Plantin-Paris Film Festival.

Chanez grew up in Eastern France and studied graphic design, illustration and photography at Paris Esag Penninghen School. After graduation, he made the move to Los Angeles and leveraged his design and art direction background to begin directing commercials and music videos. Within a few years, his inspired work gained international recognition, both in European and American markets. Chanez, who was last represented in the U.S. by Identity, divides his time between Paris and New York and continues to develop his evocative visual style through commercials and other film disciplines such as documentaries, short films and art projects.

“We have watched Laurent’s career develop and evolve over the past decade,” said Jackie Kelman Bisbee, Park Pictures executive producer/owner. “We’re always impressed with his artfully powerful films, whether they’re for a car brand or a fashion brand. He’s truly an international talent.”

Chanez added, “It is an honor to join such a well established and renowned production company as Park Pictures. I am passionate about keeping things in motion and always trying new things. Their diverse body of exceptional work will be an exciting opportunity for me to expand that passion.”

Read the article in Shoot here. 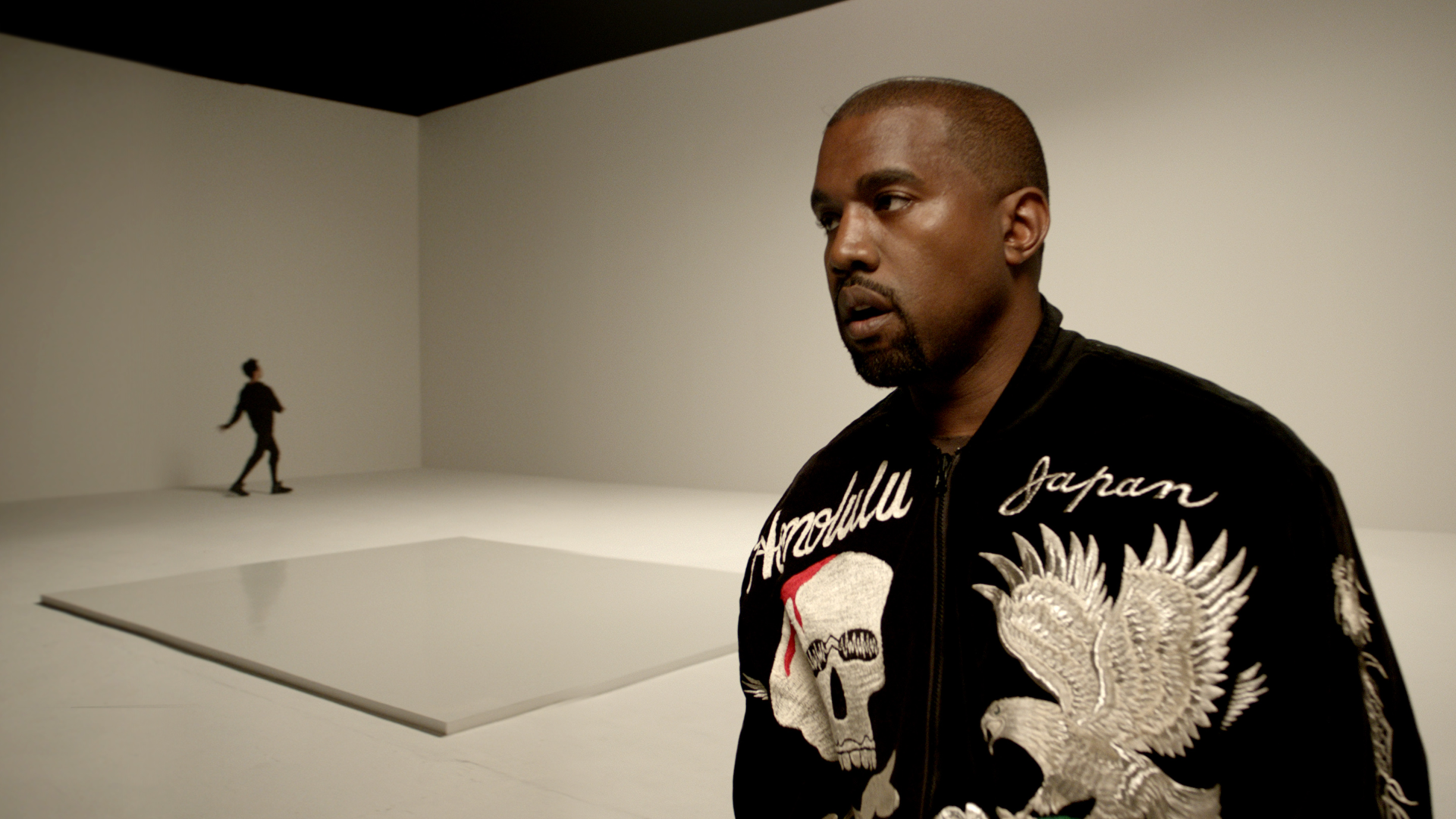