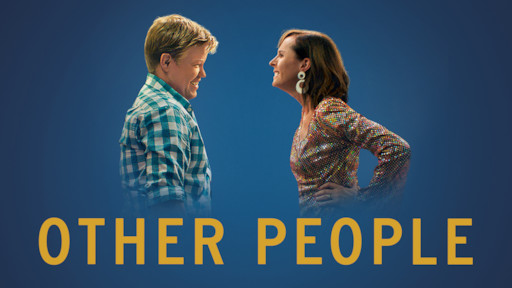 Other People in theaters September 9th

At this year’s Sundance Film Festival, one of the most acclaimed dramatic performances came from an actress best known for comedy: SNL alum Molly Shannon plays a mother dying of cancer in Other People, a laughter-and-tear-filled drama in theaters on Sept. 9, and playing the closing night of the LGBT Film Festival OUTFEST in Los Angeles on July 17. Get your first look at the trailer, premiering exclusively at Yahoo Movies, above.

Based on true events in the life of director Chris Kelly (a writer for SNL and Broad City), Other People follows the story of a struggling, gay comedy writer (Jesse Plemons) who moves to his childhood home to care for his sick mother (Shannon). It’s the first leading feature film role for Plemons, best known for his appearances in prestige TV favorites like Friday Night Lights, Breaking Bad, and Fargo. And while Shannon has previously walked the line between comedy and drama in films like Year of the Dog and Me and Earl and the Dying Girl, Other People is inspiring new appreciation for her acting abilities. Yahoo Movies’ Jordan Zakarin, who saw the film at Sundance, wrote that Shannon and Plemons “turn in nuanced and perhaps career-redefining performances” in a film that manages to “deftly balance big laughs… and serious tugs on the heartstrings.” They’re supported by a solid ensemble of character actors, including Bradley Whitford, Maude Apatow, Zach Woods, J.J. Totah, June Squibb, and Paul Dooley.. 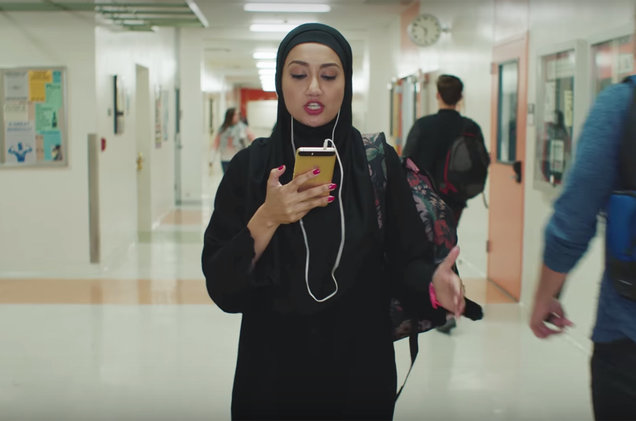