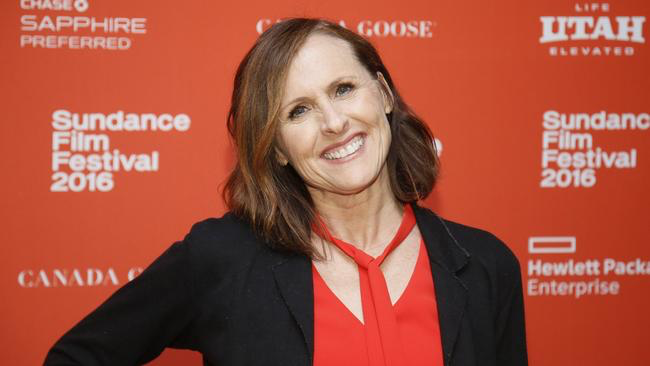 A gay “Garden State,” the Sundance opening-night film “Other People” is an affecting dramedy about coming to terms with death that presents Molly Shannon with one Oscar moment after another as the cancer-stricken mom of a comedy writer (Jesse Plemons) who has returned home to a dopey Sacramento just as he is starting to make a name for himself as a comedy writer in New York.

Shannon is alternately wisecracking, fearful, suffering and finally proud as her character deals with a rare form of cancer. Chemotherapy is causing her so much suffering that she cancels further sessions, signing her own death warrant in the process but providing herself with the opportunity to have a few clear-headed and relatively pain-free months.

She takes the opportunity to celebrate the palliative powers of weed, have a funny conversation over milkshakes about why she doesn’t want to be cremated (“I don’t like fires. I don’t like camping”) and leads the family back to New York to watch her son do a comedy skit with the Upright Citizens Brigade. It’s in New York that we witness why her son David and her husband (Bradley Whitford) maintain a chilly distance from each other: On a visit to the apartment David shares with his boyfriend Paul (Zach Woods), the dad refuses to come upstairs. Instead, he waits in the street. The scene is quietly heartbreaking. 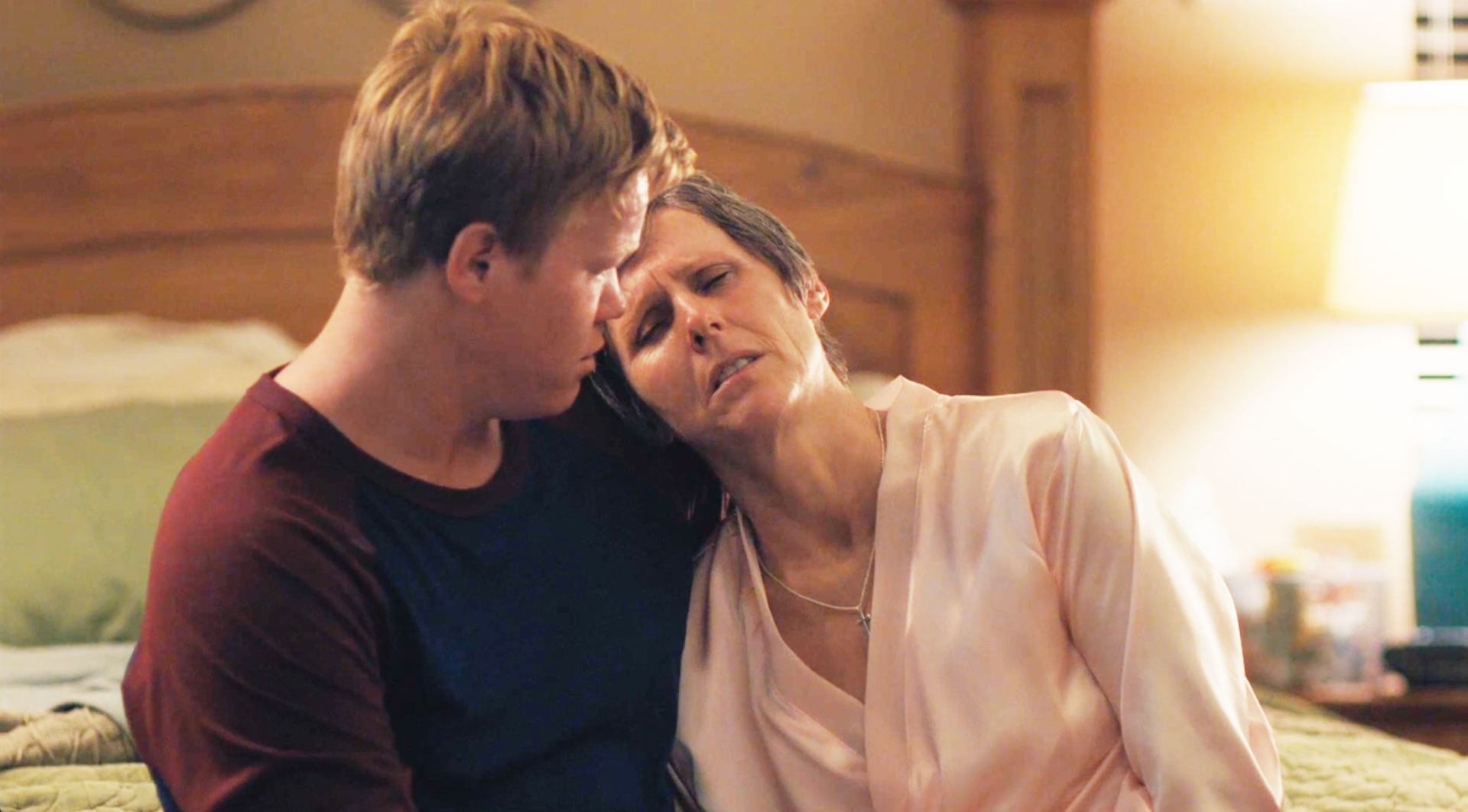