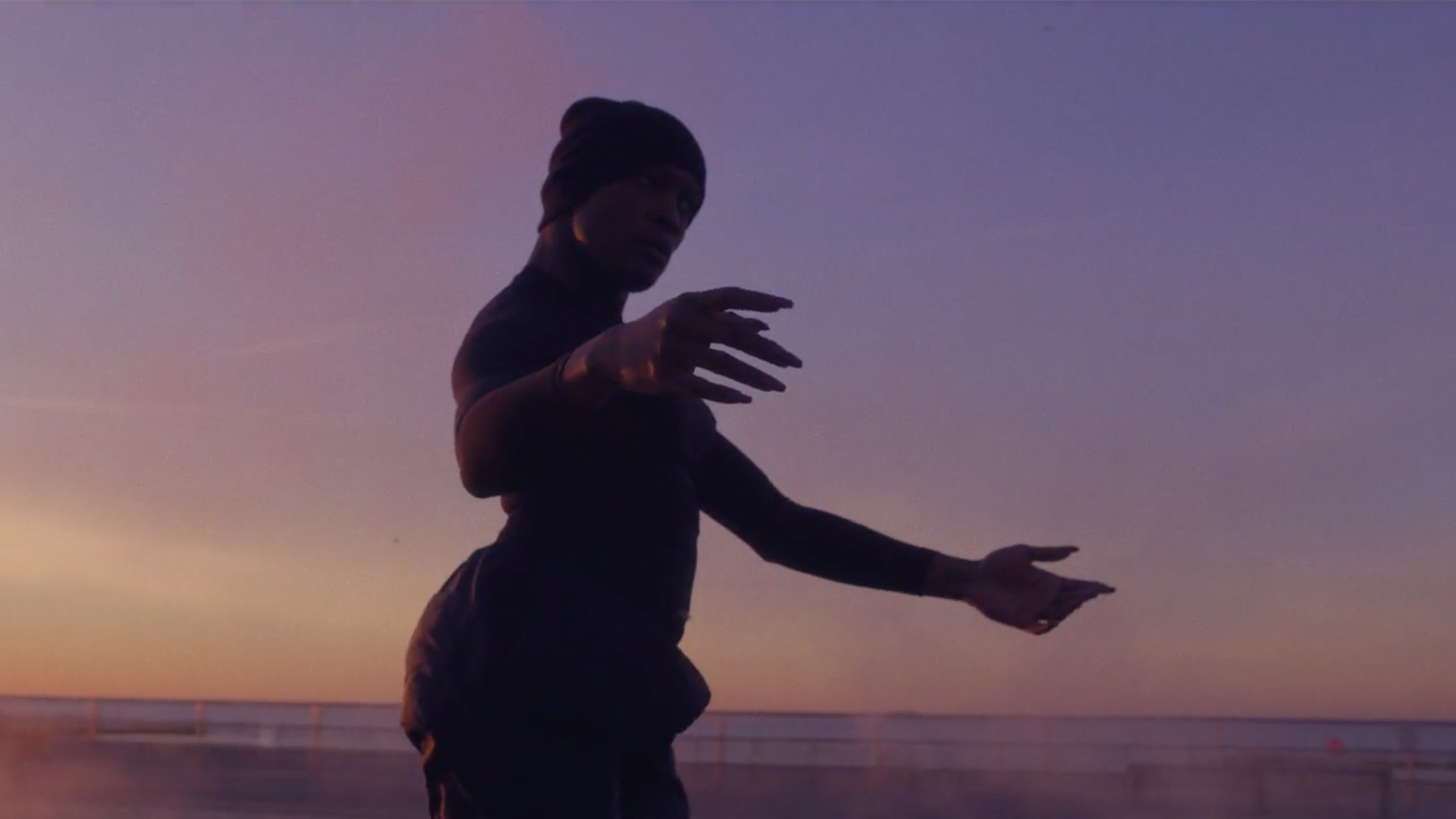 In 2016 director Georgia Hudson was newly sober, newly single and had just become a mom for the first time. That winter, she decided to embark on a project she never imagined would take years to complete; a culmination of her emotions and fears, transmuted through the stories of strangers living in New York City, led to the creation of Temper.

“In retrospect, I can see that this was a therapeutic project,” says Hudson, whose connection to rhythm and music has led her to shoot campaigns for Nike and Under Armour, and music videos for P!nk and Loyle Carner. “I found cast members who told my story when I was lost for words.”

Some of the cast of Temper include Mela, an actor, dancer and new mum; Oscar, who has been coming to terms with his addiction; Imma, who is seeking their true self; and Dick, who Hudson describes as an observer with only “one foot in reality.”

“When we started on this project it was like detangling a web of ideas. It didn’t make sense.” Hudson retained this sense of ambiguity and used it as an aesthetic impetus for the film’s multilayered narrative. “It was a sprawl of disjointed moments, but over time we were able to distill it, understand the concepts better and weave it together.”

Hudson’s film travels the breadth of human suffering to eventually arrive at a place of hope. She embues her project with a sense of escapism that fires up the imagination, yet retains the grit of documentary filmmaking.

“So now we have come to release Temper in the winter of 2020. In this strange year where so much has been affected, burnt and broken,” says Hudson, “To whoever might see this, I hope Temper can offer the same solace and perspective that it gave me while making it.”

Watch the Film at Nowness.com 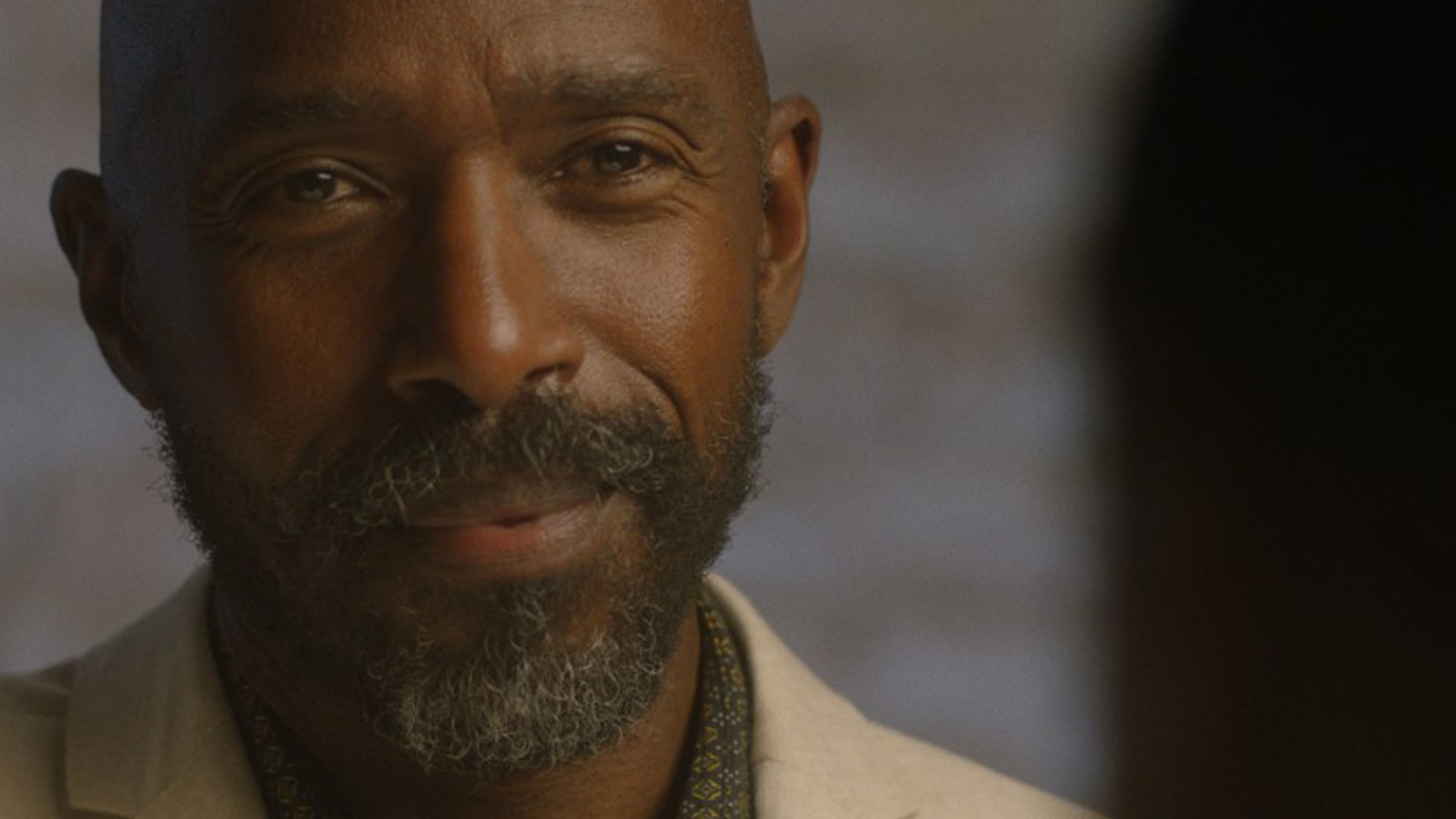