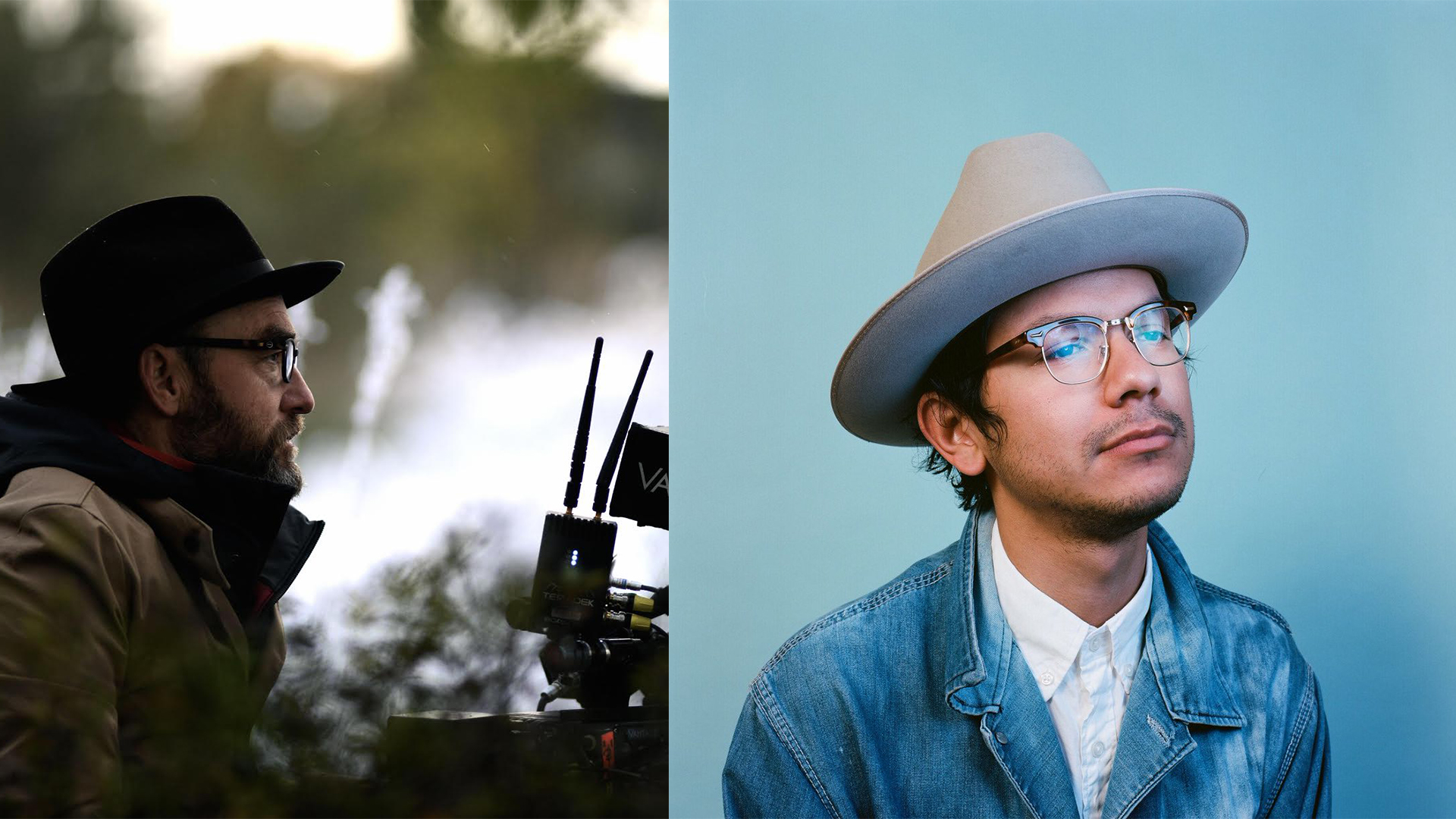 Acord’s latest nomination is especially gratifying for first-time nominee Rojas, his Park Pictures compatriot. “Lance is an owner of Park Pictures and an artist who I’ve admired and respected for many years, long before I was at his company,” said Rojas. “He’s played a big part in my career. Being nominated next to him is pretty special. It’s the cherry on top of an honor that probably means the most to any director. To get recognition from your peers at the DGA–I’ve been a member for five years now–is wonderful.”

Rojas earned his DGA nomination on the strength of two entries: S7 Airlines’ “The Best Planet” for Wieden+Kennedy Amsterdam, and Samsung’s “The Snail” out of Leo Burnett USA. The latter ties into Samsung’s sponsorship of the World Surf League, paralleling the path of a surfer to that of a snail which leaves the protection of its shell to crawl to something better. “This film means a lot to me in that I do a lot of documentaries, music videos and commercials, and what I really love is to be given the opportunity to celebrate real people,” shared Rojas. “We at first didn’t know who the surfer was going to be, which country we were going to shoot in. Leo Burnett and I collaborated on creating this fictional narrative to inspire people in some way. We then went off to find a character who existed to insert into this world we created. We decided on this region in India, going to Mangalore where the first surf club in India was formed. Casting a wide net, we found this young man. I spent a good amount of time with him, reflecting on his life and how he lived so we could create an accurate and respectful portrait of who he is as a kid while also sharing a satisfying narrative.”

Regarding challenges posed to him by “The Snail,” Rojas cited shooting in India during monsoon season, which meant conditions for surfing were pretty aggressive. The young kid, though, was committed to the challenge. So too were two “really talented DPs,” said Rojas, referring to Alwin Kuchler and Rob Bruce. “This was one of those jobs where everything came together. We had some peaceful, purposeful and spiritual vibes on set.”

Regarding his S7 Airlines entry, Rojas described “The Best Planet” as “a poem celebrating Earth.” He collaborated with the creative ensemble at Wieden+Kennedy Amsterdam, traveling to locales in Thailand, Croatia and Russia, tapping into the points of view of different people in different countries. “I feel a lot of times we have a slightly homogenized picture of different places,” assessed Rojas. We instead tried to capture moments that had a lot of energy, celebrating the diversity of the world.”

As for Park’s Acord, his DGA nod came for two spots: “Frankie’s Holiday” for Apple via TBWAMedia Arts Lab; and Kohl’s “Movie Night” from Anomaly.

The former centers on a lonely Frankenstein looking for human connection and some Xmas cheer in a village that’s scared of him while the Kohl’s spot premiered during the 2016 Oscar telecast, putting a slice-of-life domestic setting perspective on excerpts from an Academy Award acceptance speech made by Cuba Gooding Jr. for Jerry Maguire.

Acord noted that a major breakthrough came with the casting of Brad Garrett as Frankie. “He was perfect for the role, had the size and feel, brought a lot to it,” said Acord of Garrett who is perhaps best known for his role in Everybody Loves Raymond as Ray’s brother, Robert Barone.

“Frankie’s Holiday” is a two-minute piece while “Movie Night” is a :60, underscoring what Acord said is “a notable trend in advertising” that has evolved since his first DGA nomination in 2003. “We’re seeing more and more longer format pieces in advertising,” he related. “You’re limited to submitting three minutes of work to the DGA so as a result you often end up submitting fewer pieces than you would have in previous years. DGA might have to look at that limit as ads are taking on different forms like short films and little episodic pieces.”

What hasn’t changed, though, continued Acord is that a DGA nomination is “always a huge honor.” He related, “The fourth nomination really feels like an affirmation from my peers that the work is relevant and able to connect with people. And who knows…maybe this time I will get lucky and in my case the fourth time will be a charm.”

See the rest of the article here.

MORE FROM AG RojasLance Acord
NEXT UP
Variety: ‘The Hero’ is an example of how Indie Film is going strong Directed by undefined 2017 January 19 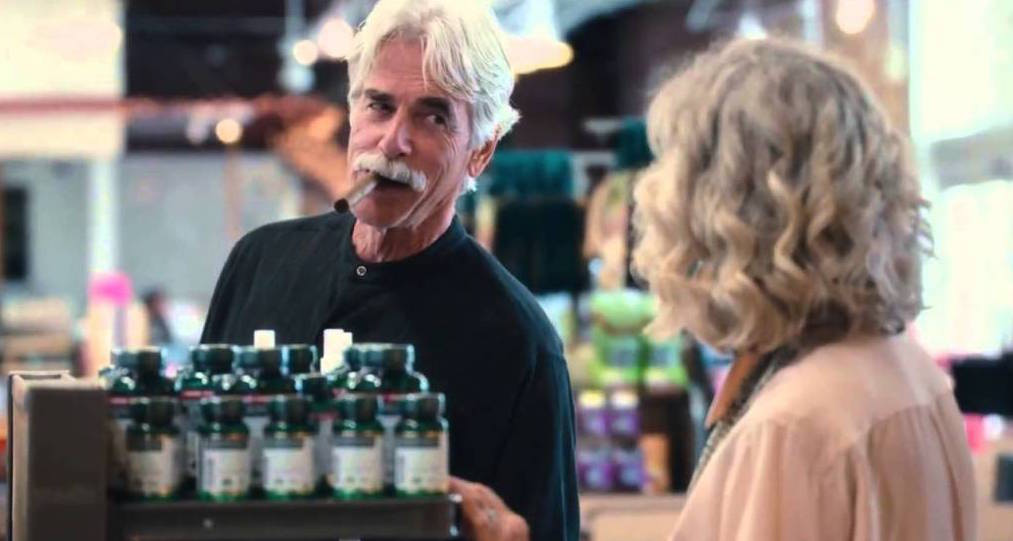