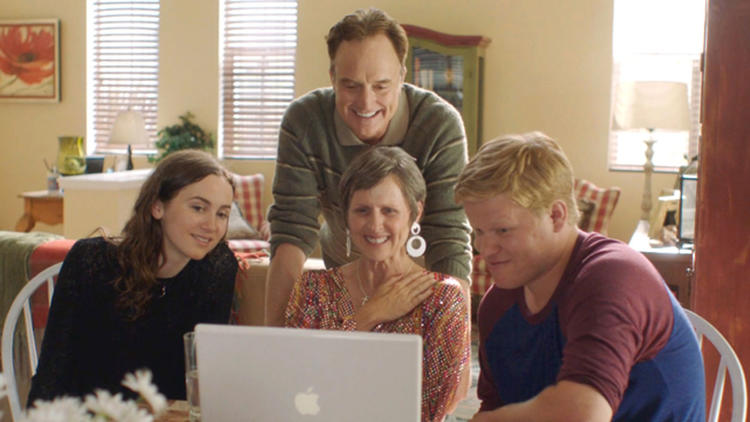 Darkly funny, enormously moving and wonderfully observed, writer-director Chris Kelly’s “Other People” makes a fine companion piece to the recent “The Hollars,” another strong, idiosyncratic, real-life-inspired film about an adult son’s return home to be with his ill mother. Watching “Other People,” though, may require a few more Kleenex.

Read the rest of the review here. 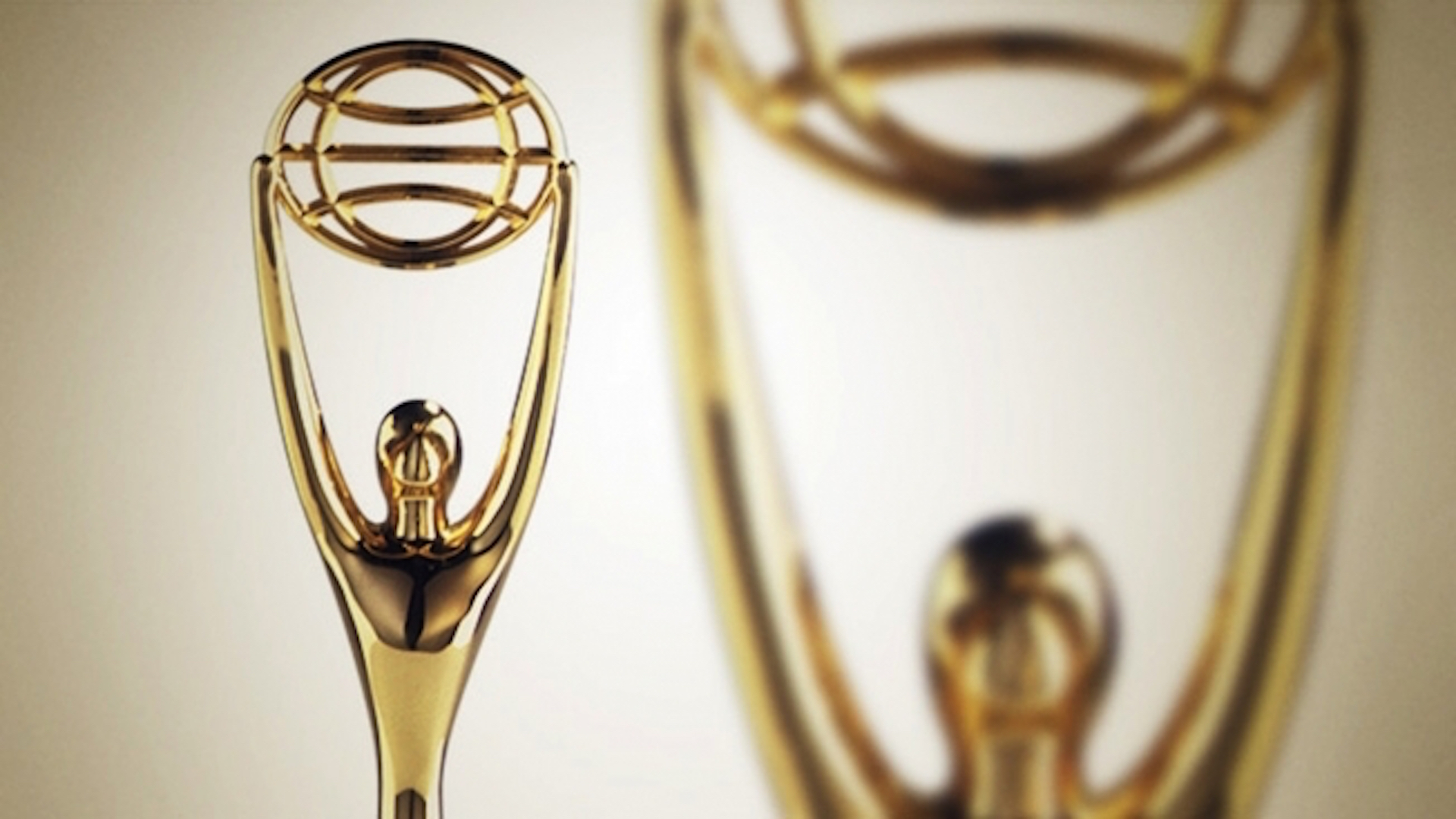