Park Pictures announces the signing of Cannes Lion-winning director Jaci Judelson for U.S. commercial and worldwide representation. This award-winning documentary and commercial filmmaker has won numerous accolades, most recently for her Gatorade “Sisters in Sweat” spot starring Serena Williams, who at the time of production had recently become a mother. The campaign went on to win a Cannes Lion, two Clios and a One Show award and was nominated for the D&AD Impact Awards.

“Jaci Judelson is a beautiful visual storyteller. From her casting to her cinematography, she always manages to bring the deepest truth and humanity to her work. We’re so happy she’s joined us at Park,” notes Park Pictures Co-Founder and Executive Producer Jackie Kelman Bisbee.

Judelson has directed acclaimed spots and branded films for the likes of T Mobile, Visa, C Spire, Staples and Avon, among many others. She boasts content film collaborations with cultural icons such as President Obama, BMW, Ralph Lauren, H&M, French Vogue and GQ Magazine along with AIDs PSAs. An award-winning documentary filmmaker, Jaci is best known for docuseries Undressed: Fashion in the Twentieth Century (1998) and Fashion (1979).

“For me, Park Pictures is a filmmakers’ company committed to what I find most exciting in what we do – telling stories in a compelling and meaningful way, emotionally and visually,” Judelson says. “I’m excited to be part of this tribe and to see where we can take this together.”

Shots Article can be read here. 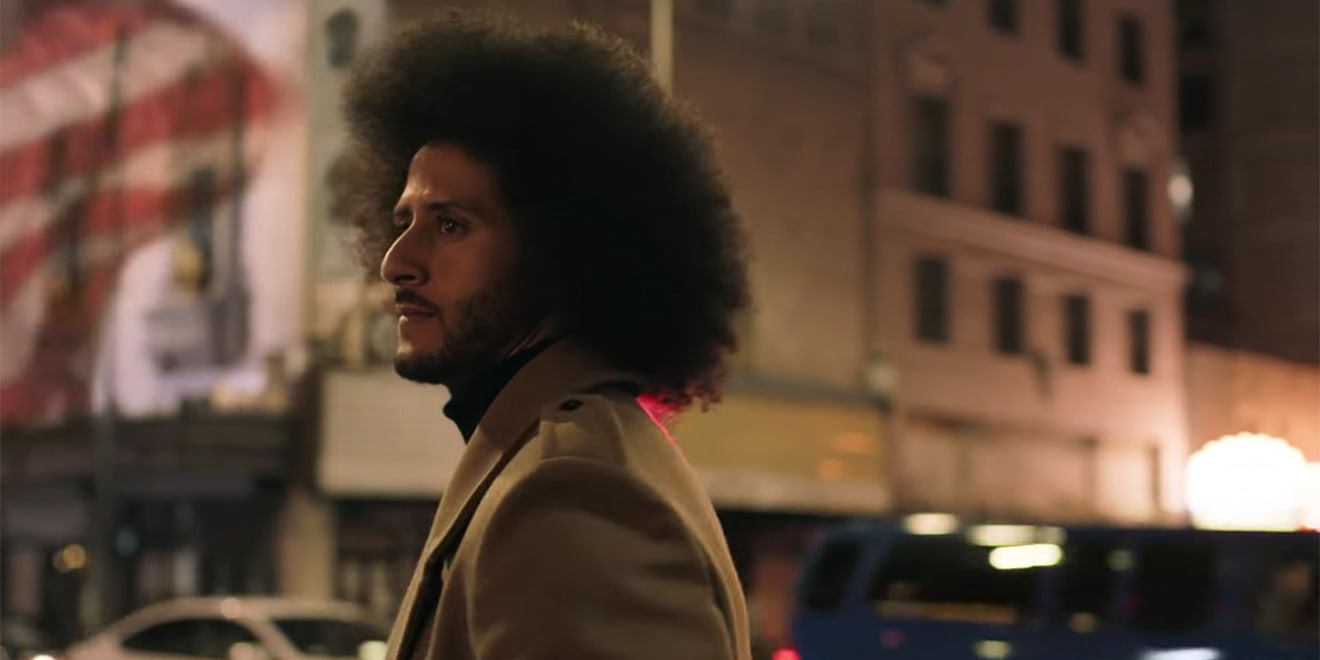