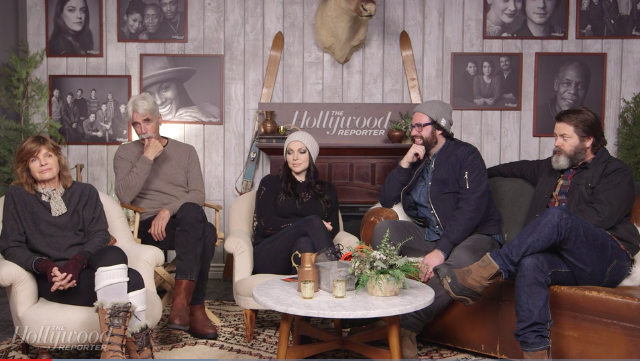 The Orchard has acquired North American rights to Sam Elliott starrer The Hero and is planning a wide release for the film in the fall.

Directed by Brett Haley, whose last film I’ll See You in My Dreams played Sundance in 2015, The Hero follows a washed-up, stoner actor (Elliott) who works to get his life in order after a cancer diagnosis. It was written by Haley and Mark Basch.