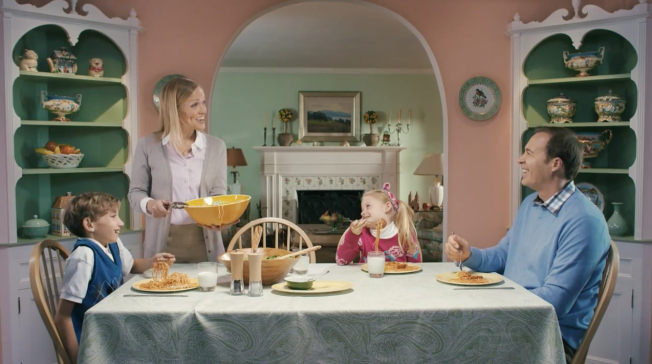 The jury awarded one specific spot, “Family,” in Geico’s celebrated “Unskippable” preroll campaign from Martin in Richmond, Va., which presented the brand pitch in the first five seconds (i.e., before the “Skip ad” button appears) and then humorously showed characters pretending to be frozen as the action continued around them. “You can’t skip this Geico ad because it’s already over,” the voiceover says.

The campaign “breaks every single rule of filmmaking,” Myhren said. “Instead of begging you to watch this ad, they challenge you not to watch it. And you can’t take your eyes off it. Instead of a long story with a tenuous link to the brand at the end, there’s a gigantic logo of the brand in the middle of the screen the entire time. This deceptively simple piece of communication really showed us that film can reinvent the way you look at media—the least sexy medium in the world, which is preroll.” 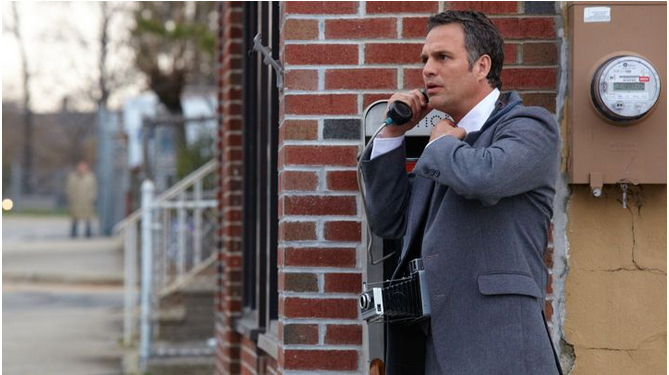