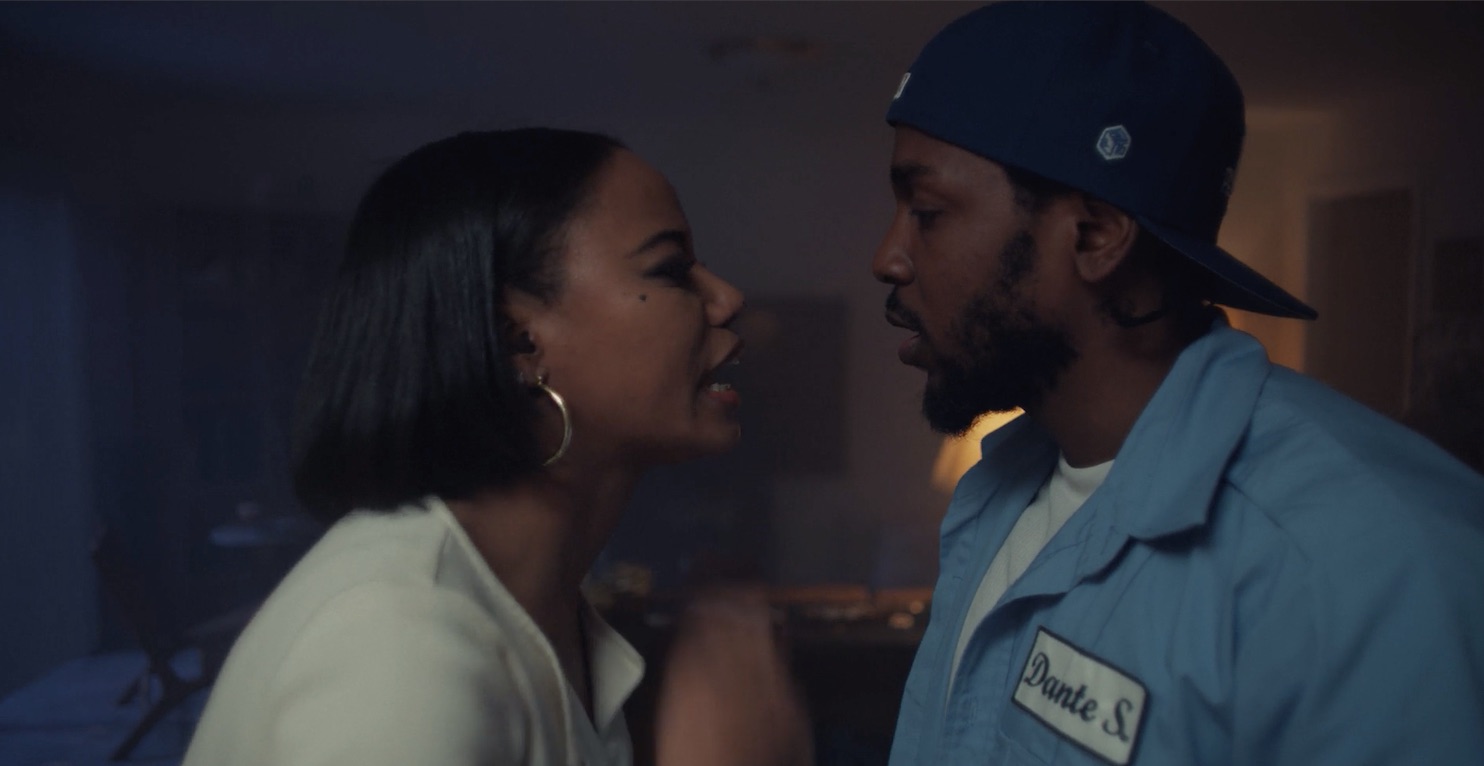 Complex: Kendrick Lamar Reflects on Challenges of ‘We Cry Together’ Short Film

Kendrick Lamar had high aspirations for his “We Cry Together” short film, which co-stars his collaborator on the track, Zola star Taylour Paige.

In an interview with Variety on the topic of the visual’s chances in the Academy Award for Best Live Action Short Film category, Lamar spoke about his intentions behind the impactful release. 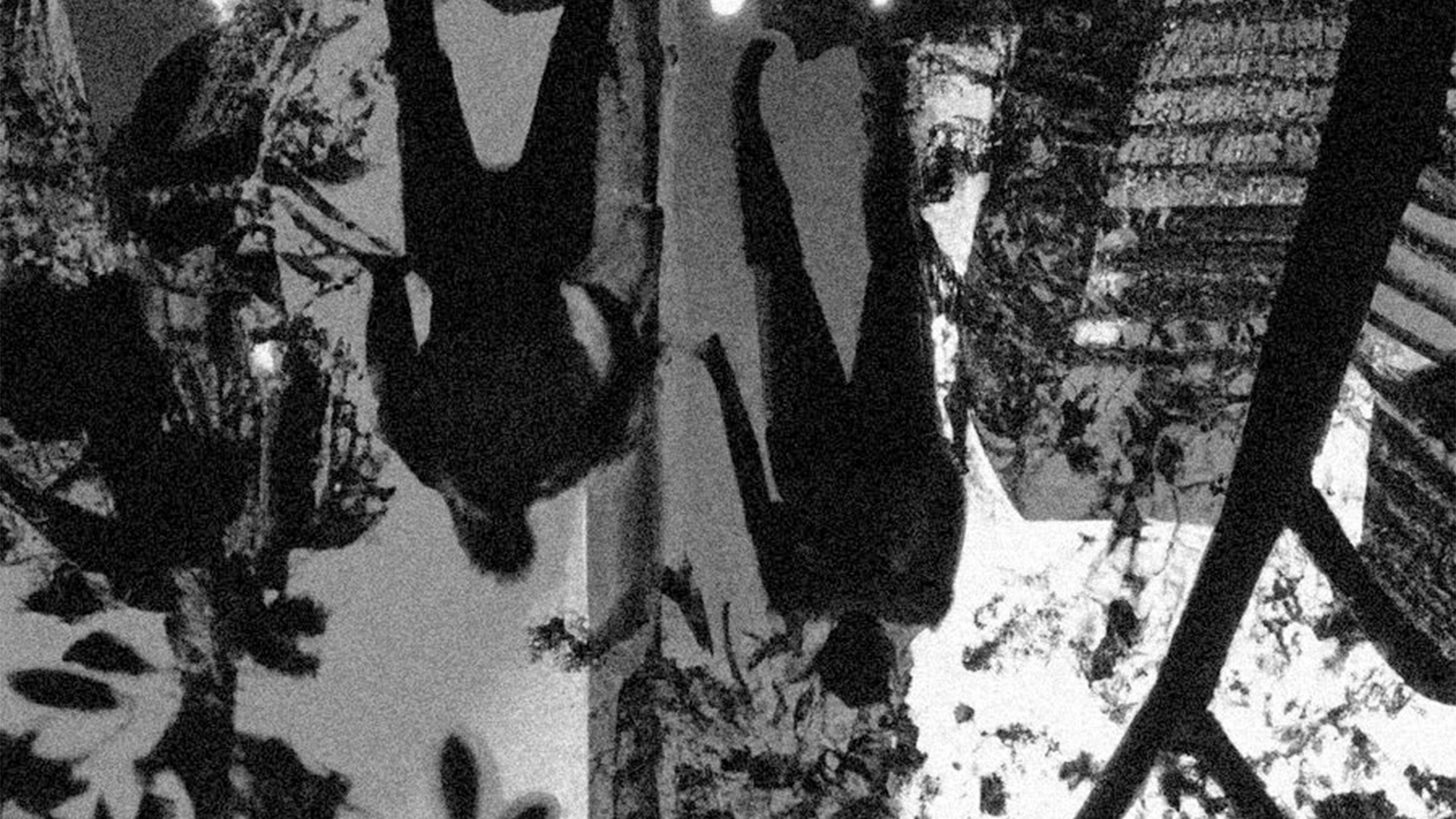