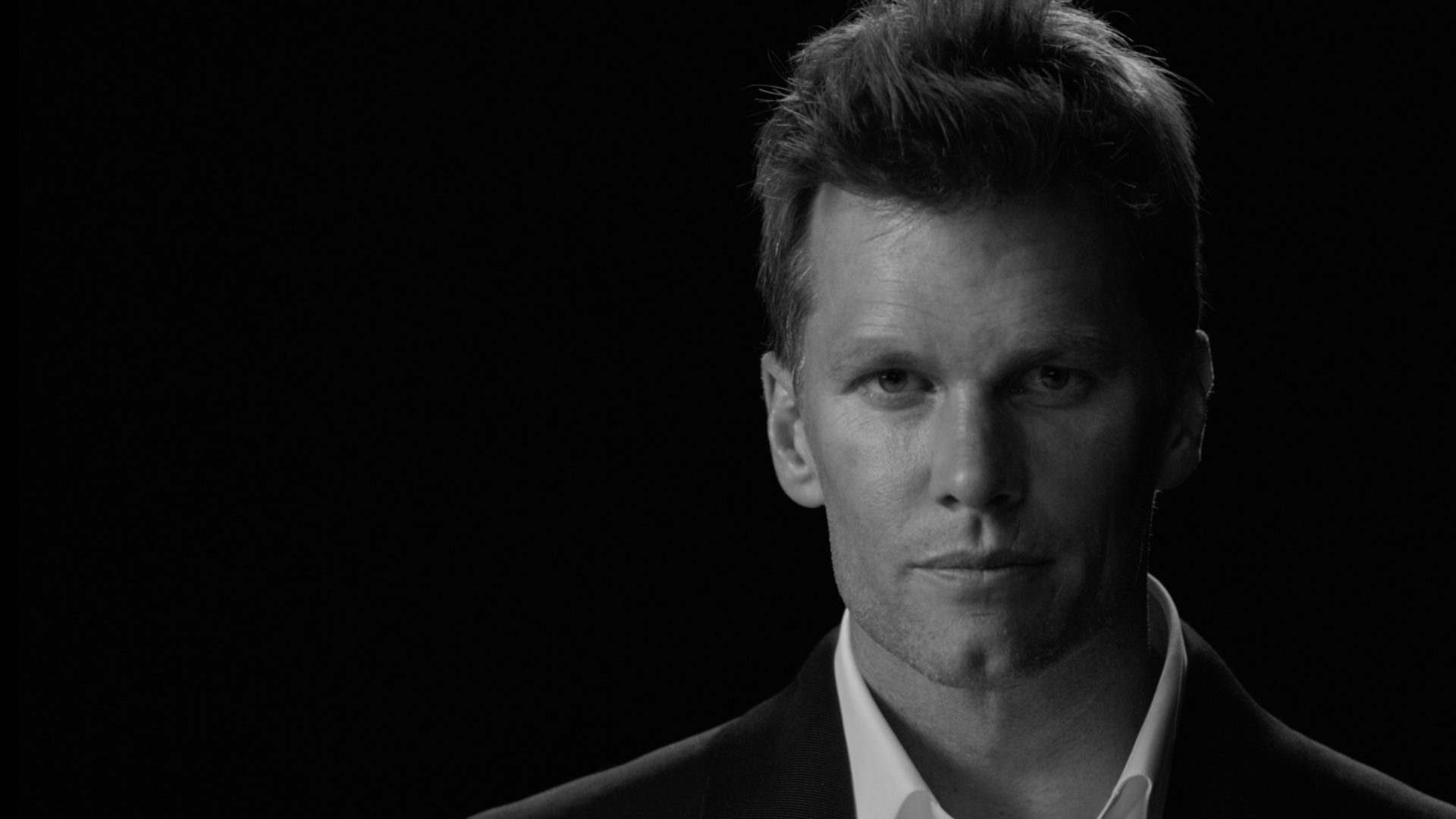 Later in the year, Brady appeared in a follow-up campaign promoting a new ultra low-carb bread served at Subway that even the bread-shy athlete can eat. 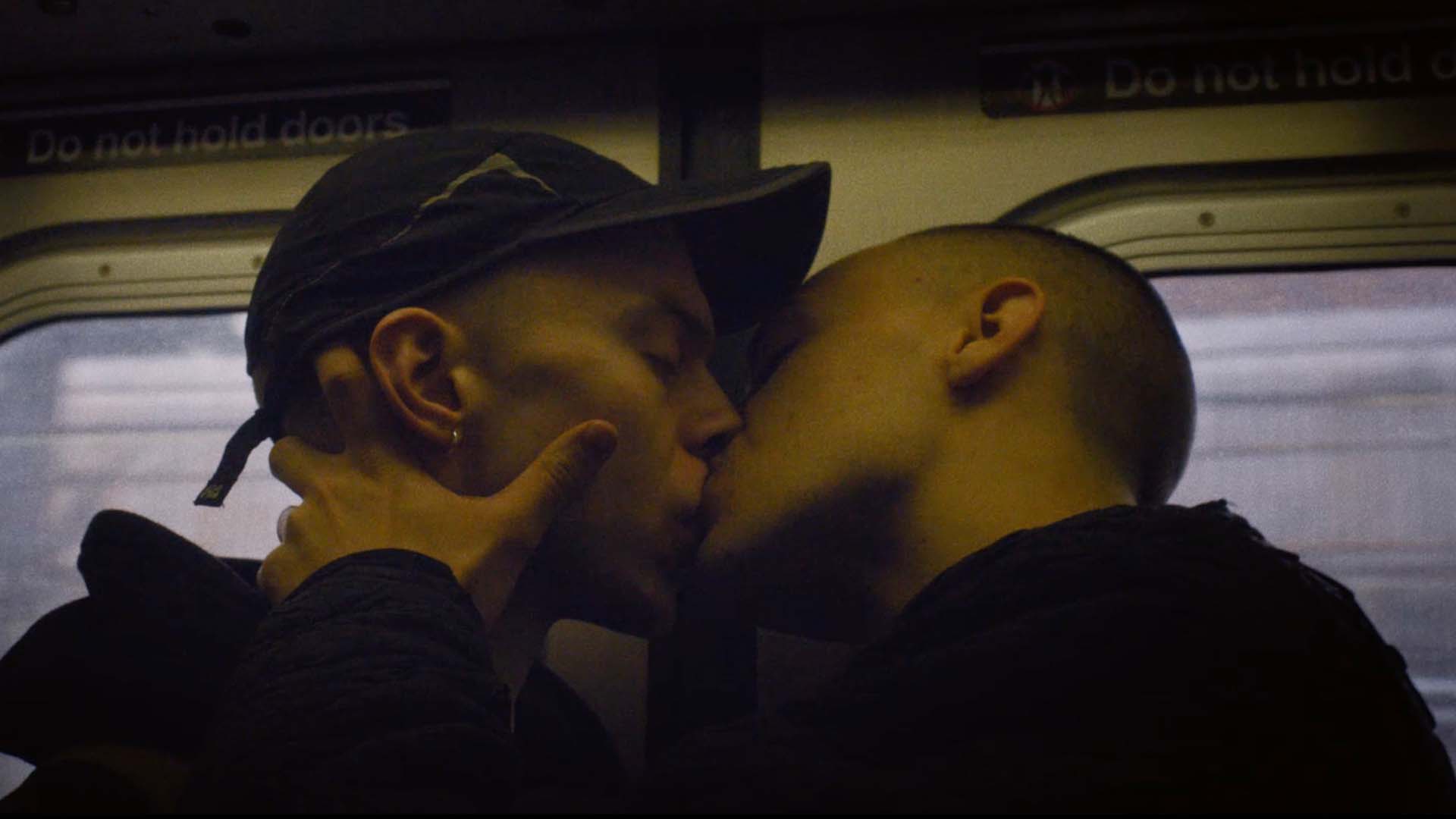