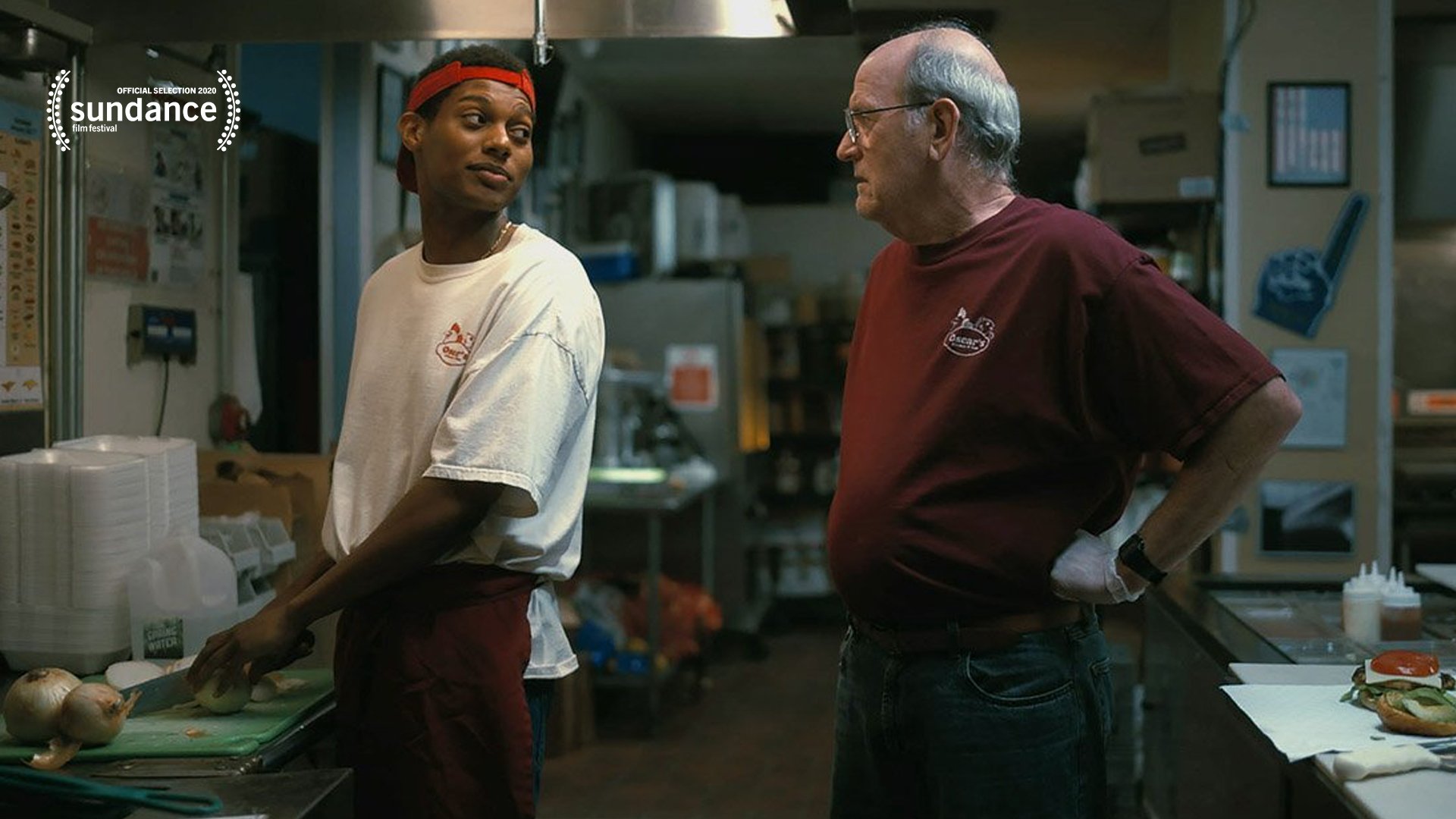 Stanley (Richard Jenkins), an aging fast-food worker, plans to call it quits after 38 years on the graveyard shift at Oscar’s Chicken and Fish. His last weekend takes a turn while training his replacement, Jevon (Shane Paul McGhie), a talented but stalled young writer whose provocative politics keep landing him in trouble. The men are worlds apart. A high school dropout who has watched life pass by his drive-through window, Stanley proudly details the nuances of the job. Jevon, a columnist who’s too smart to be flipping patties, contends their labor is being exploited. But a flicker of trust sparks during the long overnight hours in a quiet kitchen.

Having spent a decade making documentaries about everyday Americans, filmmaker Andrew Cohn offers a compassionate portrait of two flawed working-class men that explores identity, privilege, and racial bias. The Last Shift plays out with humor, sharp writing, and standout performances that subvert expectations. That both men take the same bus home after work serves as an apt metaphor as Cohn reframes the interwoven politics of race, class, and America’s working poor.

View All
END_OF_DOCUMENT_TOKEN_TO_BE_REPLACED
NEXT FEATURE
The Sentence Directed by Rudy Valdez 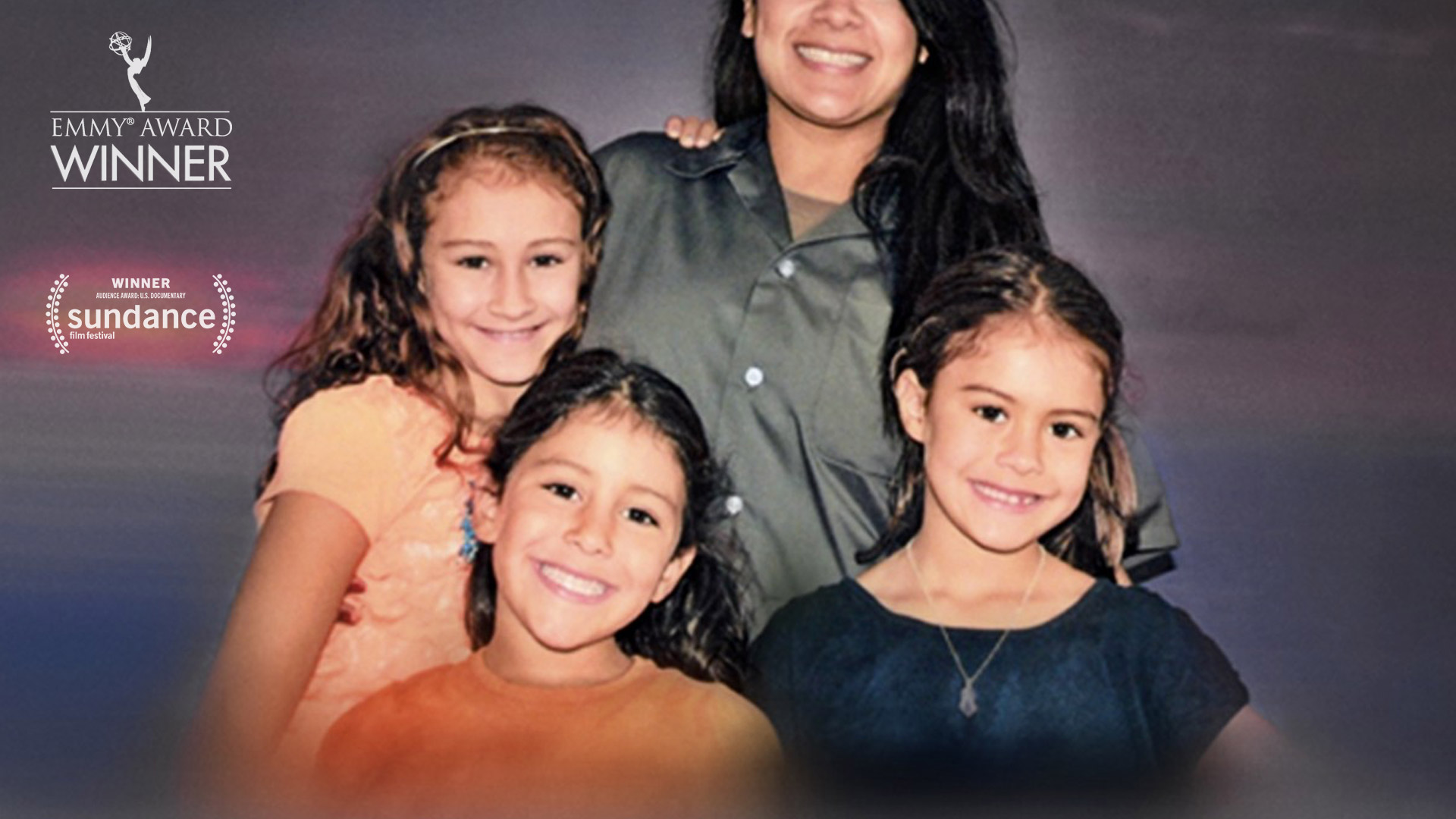