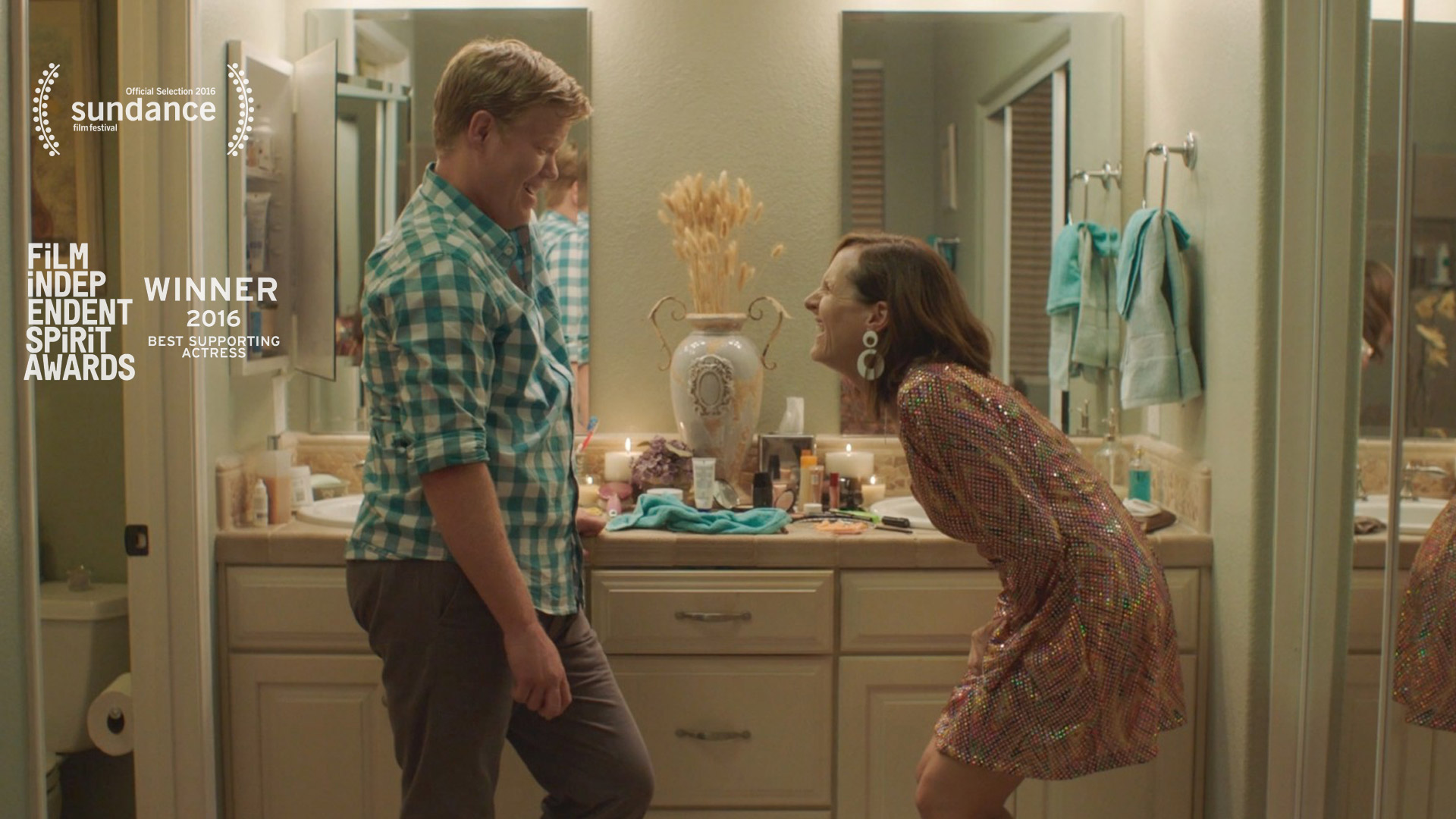 A struggling New York City comedy writer, fresh from breaking up with his boyfriend, moves to Sacramento to help his sick mother. Living with his conservative father and younger sisters, David feels like a stranger in his childhood home. as his mother worsens, he tries to convince everyone (including himself) he’s “doing okay.” 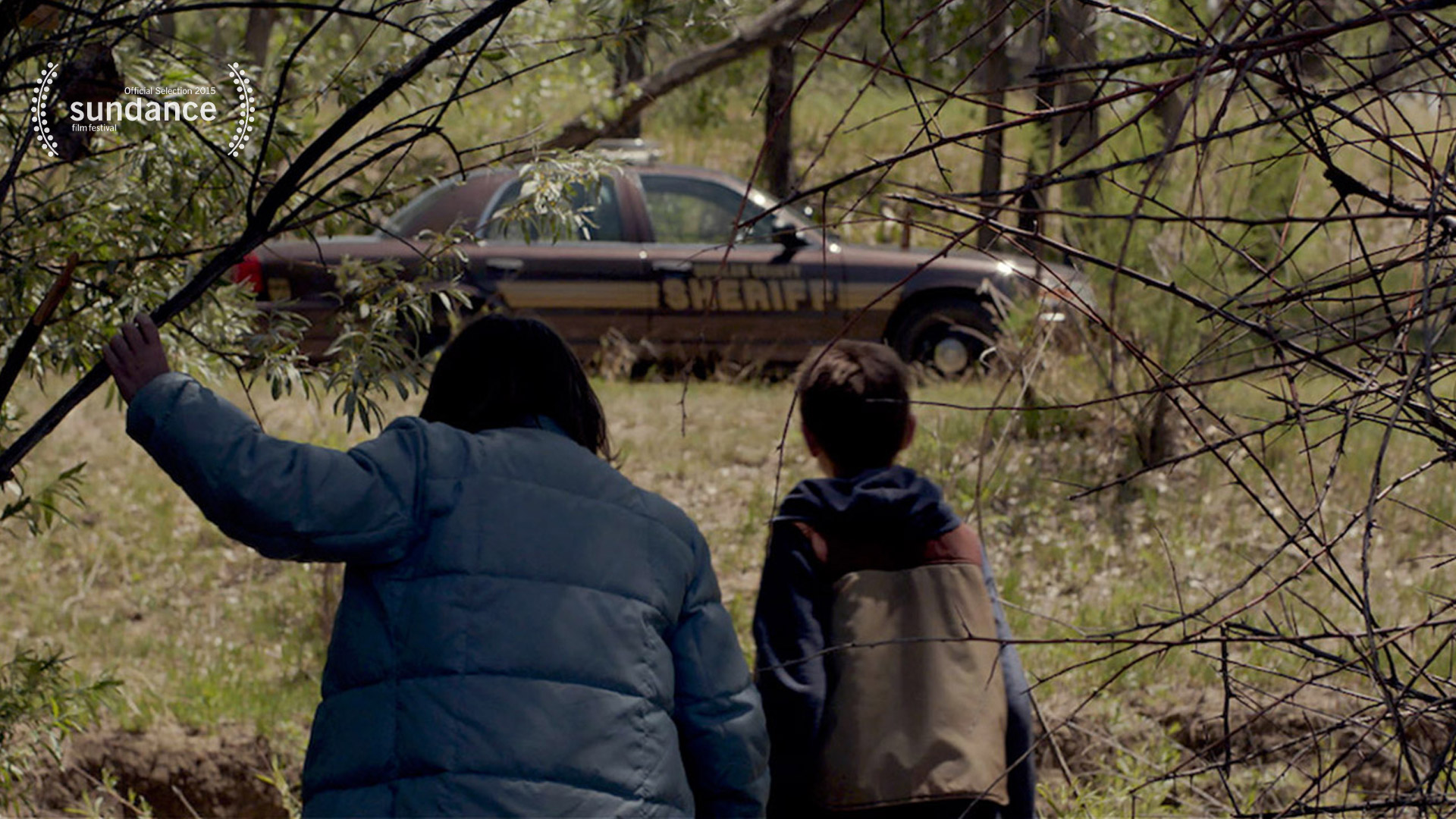