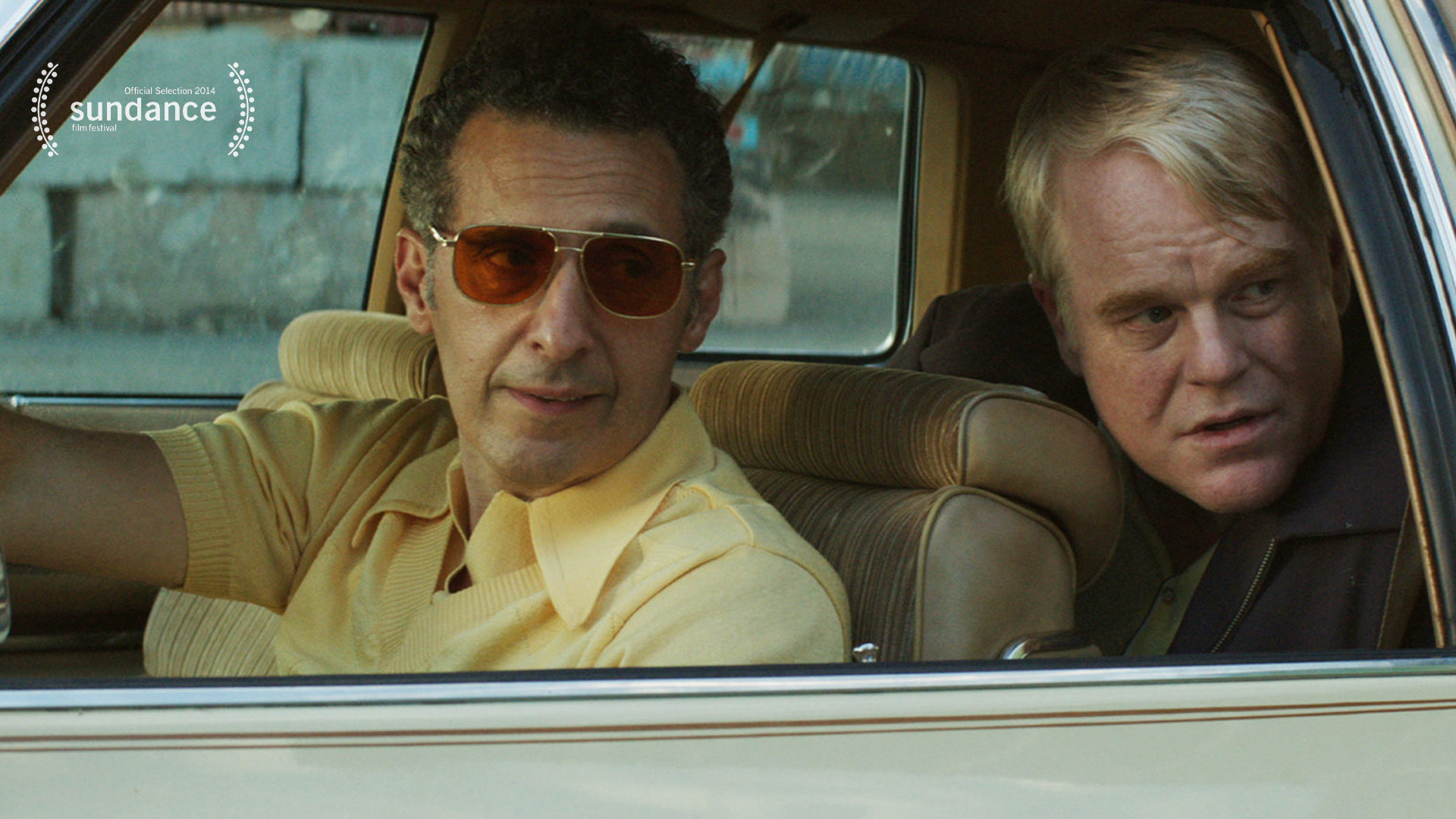 In the gritty, blue-collar neighborhood of God’s Pocket, Mickey Scarpato’s crazy stepson, Leon, is killed in a construction “accident,” and Mickey quickly tries to bury the bad news with the body. But when a local columnist comes sniffing around for the truth, things go from bad to worse. Mickey finds himself stuck in a life-and-death struggle compounded by a body he can’t bury, a wife he can’t please, and a debt he can’t pay. Acclaimed actor John Slattery makes an impressive jump behind the camera with an assured directorial debut that shows he has a razor-sharp eye for conveying the absurdity, cruelty, desperation, and tragic optimism of the people he portrays. Like life, his scenes seamlessly fuse humor and heartbreak, but it’s Slattery’s wit and confident style that make the portrait so authentic. Featuring a top-shelf cast and impeccable cinematography, God’s Pocket oozes with talent and marks the emergence of an inspired directorial presence. 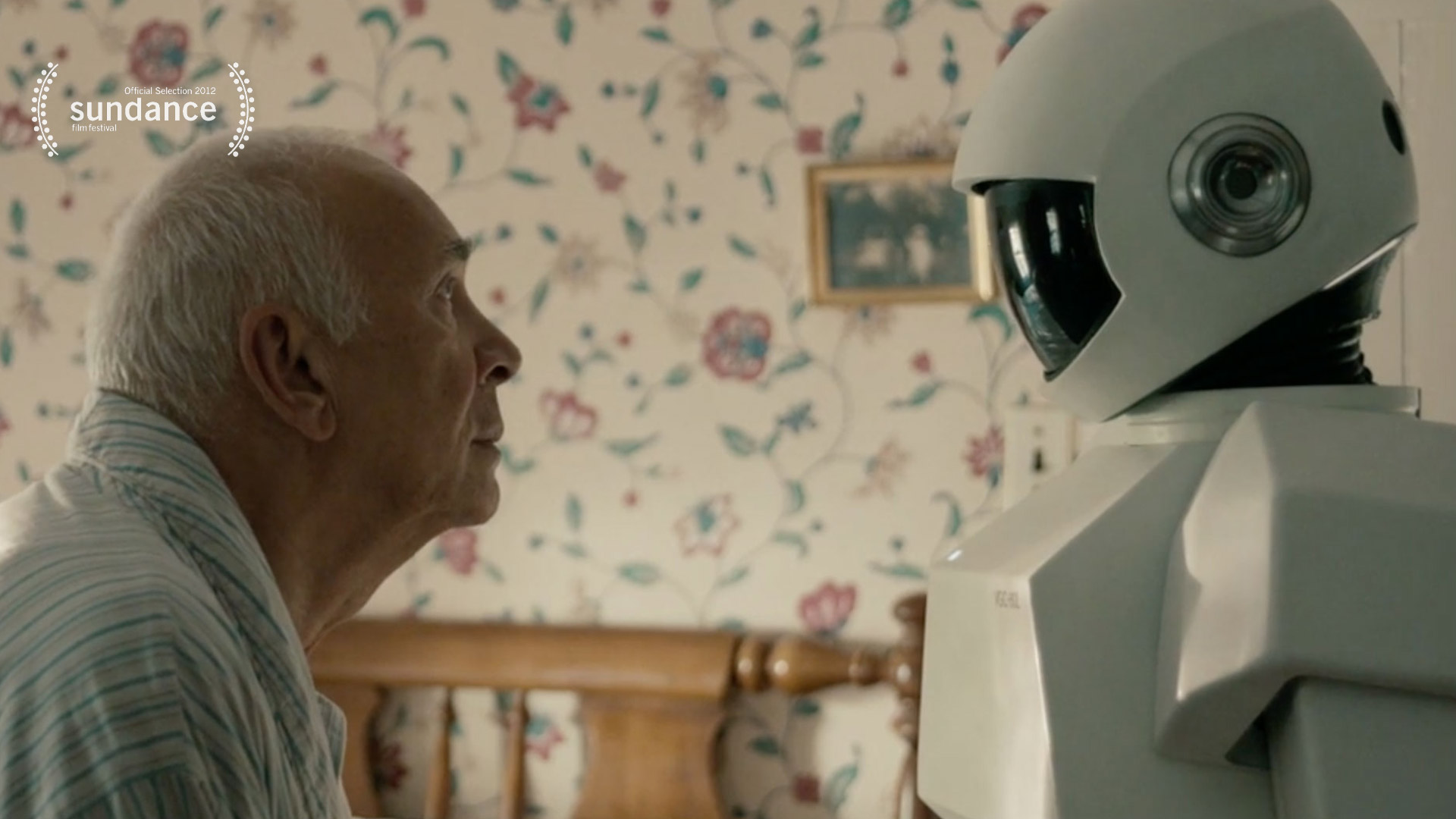