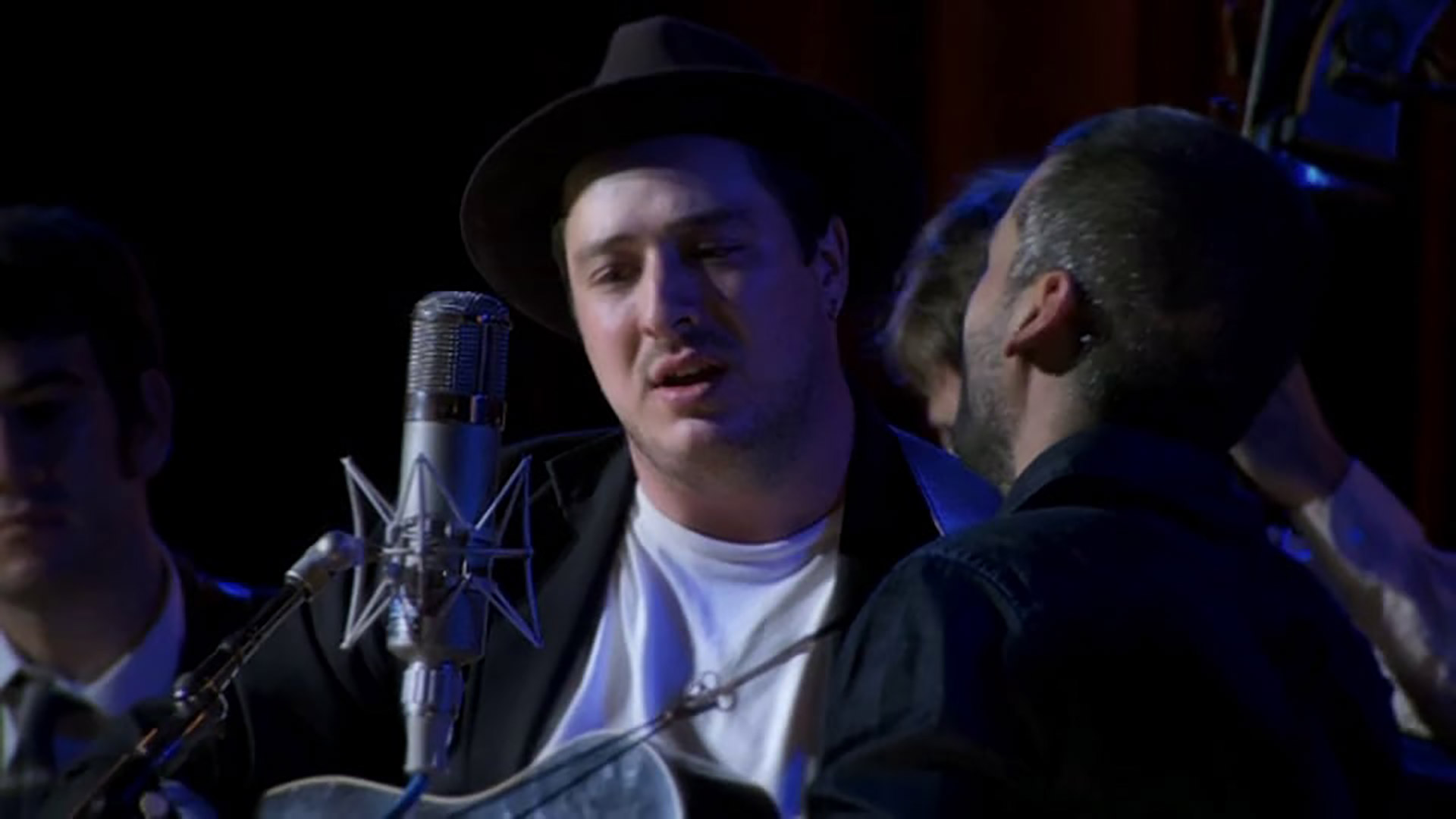 Presented by The Coen Brothers and T Bone Burnett comes a concert inspired by the Coen Brothers’ film, ‘Inside Llewyn Davis’, which is set in the 1960s Greenwich Village folk music scene, featuring live performances of the film’s music, as a well as songs from the early 1960s. 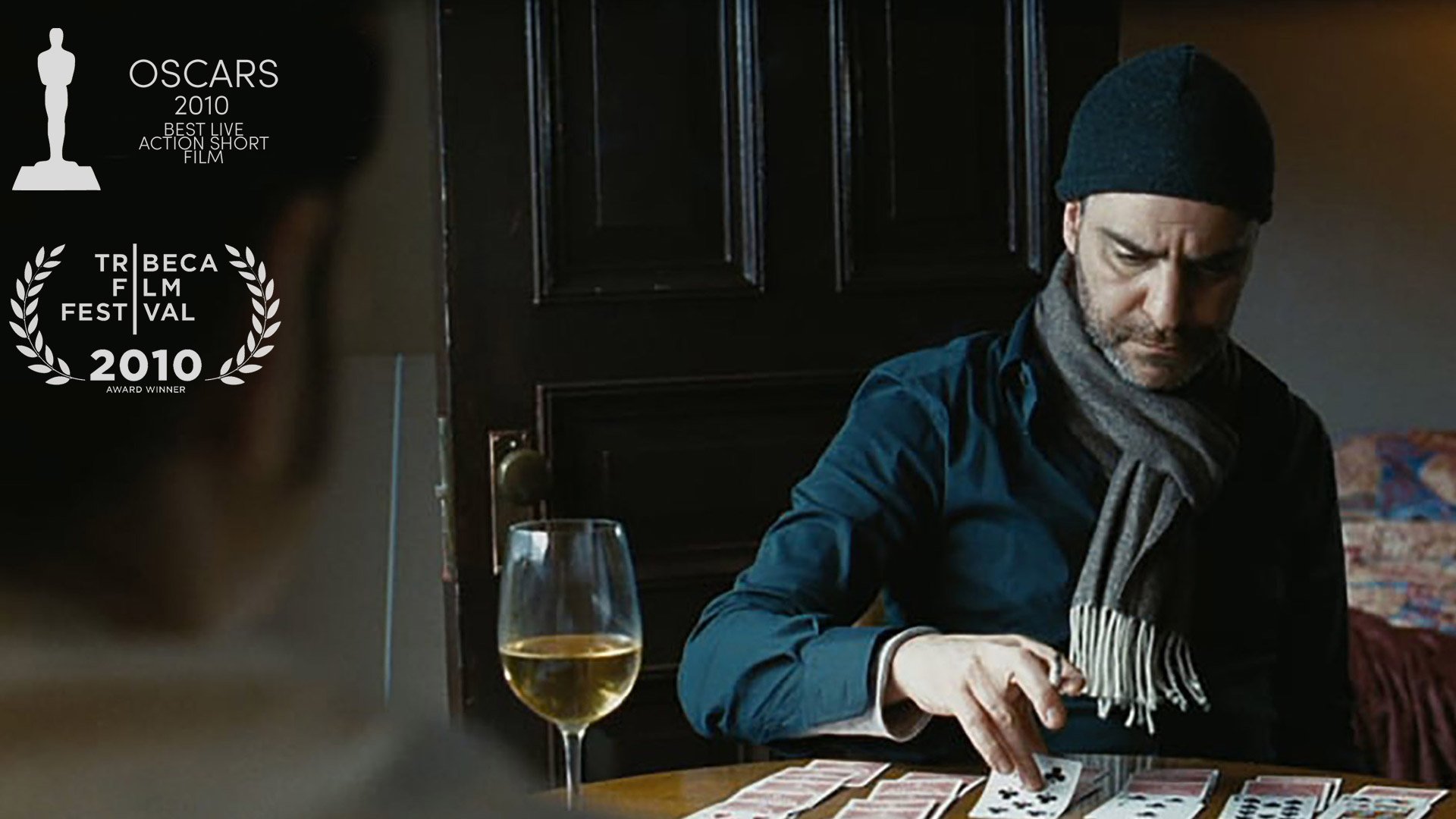