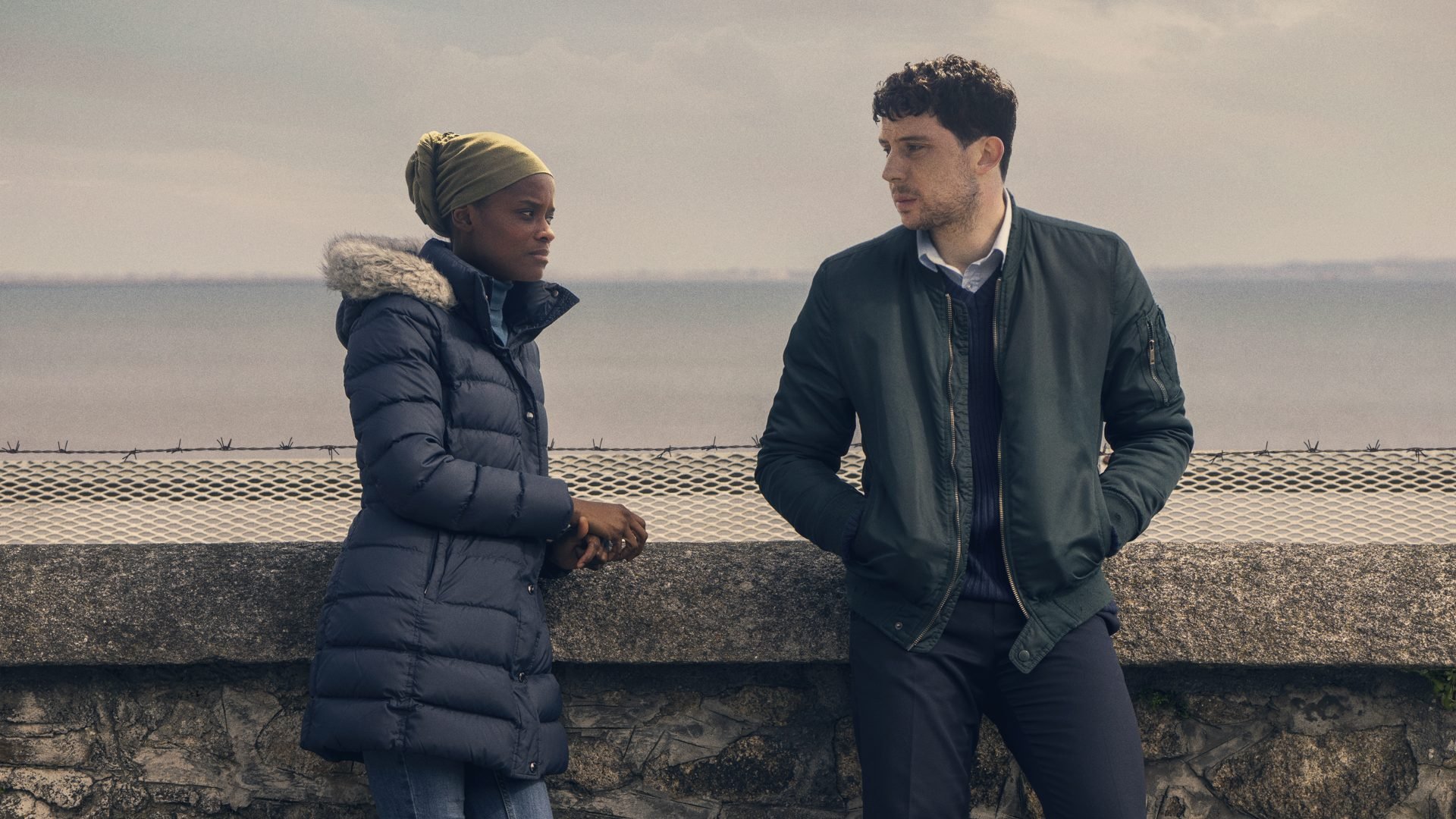 Aisha charts the experiences of a young Nigerian woman as she seeks international protection in Ireland. Caught in limbo for years in Ireland’s immigration system, Aisha Osagie (Wright) develops a friendship with former prisoner Conor Healy (O’Connor) who she meets at one of the accommodation centres. Aisha and Conor’s growing friendship soon looks to be short lived as Aisha’s future in Ireland comes under threat. 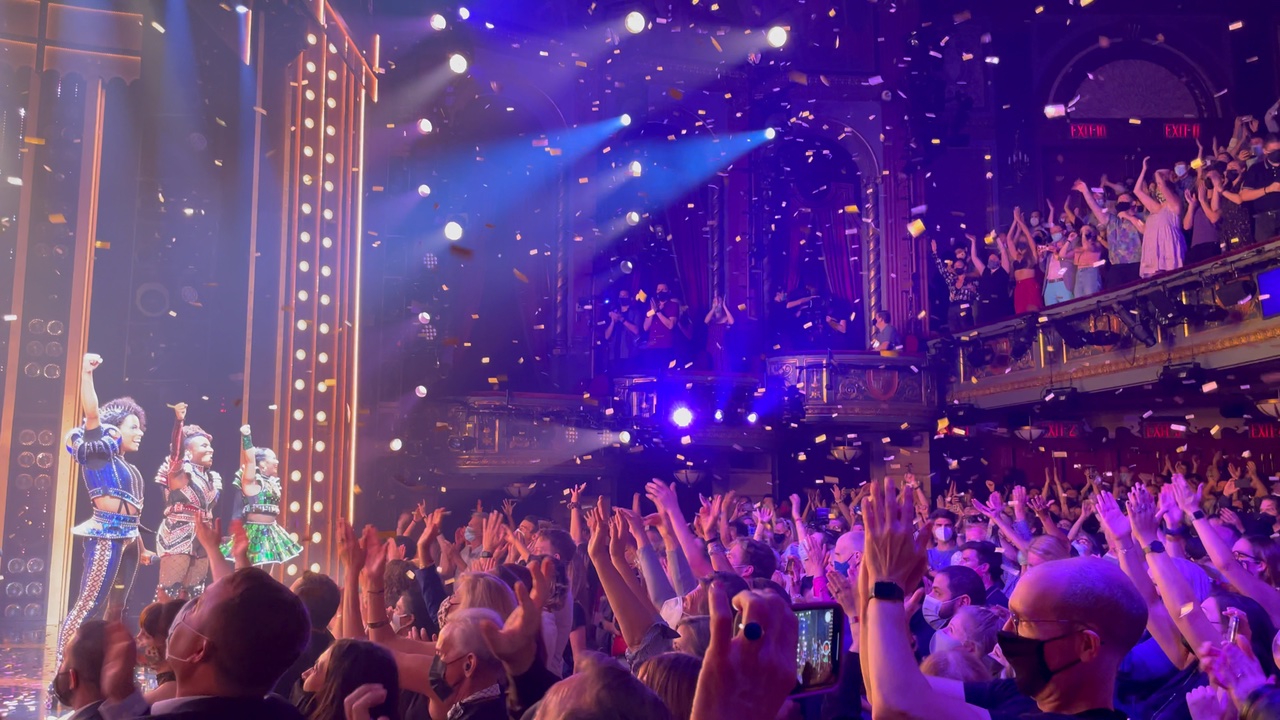