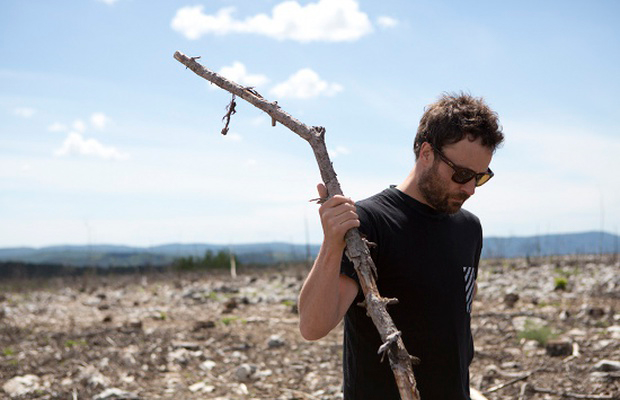 Tom Tagholm is a multi-award-winning director, with a passion for the remarkable and a flair for the unconventional.

He began his professional career as a creative when he was asked to join Channel 4’s then fledging creative department, 4Creative. Tom wrote and directed numerous award-winning spots for Channel 4, including Channel 4 Paralympics “Meet the Superhumans” which picked up the elusive D&AD Black & Gold Pencils and Cannes Lions Grand Prix amongst many other awards and accolades.

Tom’s sensibility in storytelling, casting and strong performances means that he can turn his hand to any genre, be it drama, action or comedy with engaging results.

As a director, Tom has worked with agencies such as BBH, AMV BBDO, Grey, DLKW Lowe on a number of campaigns for Thomsons Holidays, Skoda, Axe, Waitrose and Marie Curie to name a few. In 2017 Tom directed a new installment of the TalkTalk Christmas campaign filmed through unmanned cameras in a family’s home on December 25th.