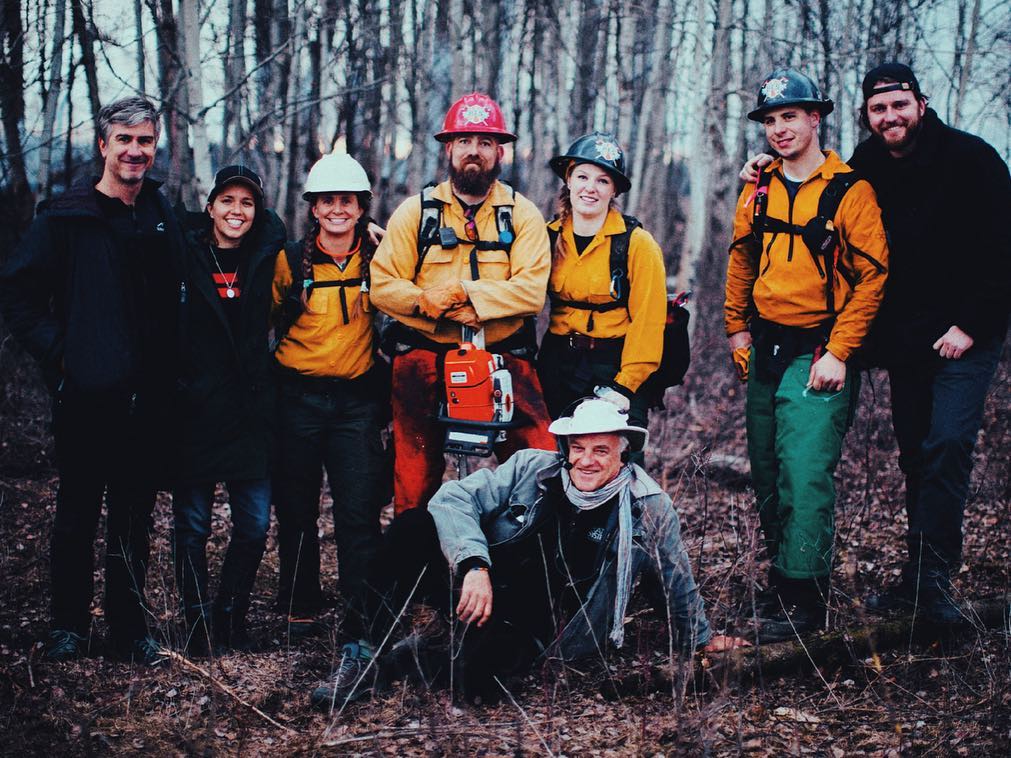 Daniel and Katina Mercadante are a bicoastal filmmaking team. They make films and ads that celebrate life.

Daniel Mercadante has been making films since he co-opted the family camcorder when he was nine, and went on to study film at Emerson College. After college, Daniel was a founding member of the directing collective Everynone, who first entered the directing spotlight with the short films Laughs, Losers, Symmetry, and Words, the latter of which were commissioned by the popular NPR show/podcast Radiolab. The episodes garnered millions of views online, inspiring agencies and brands to tap their unique talents. Daniel has earned accolades such as a Cannes Gold Lion in 2012, TED Ads Worth Spreading, Young Director’s Award at Cannes, a Clio, and recognition at the Guggenheim Museum in New York City.

Katina Mercadante directed her first film while living and conducting research in East Africa. She independently developed a shooting style and production strategies that achieve deeply personal, honest, and joy filled cinematic moments. Her experience ranges from work as an international documentary producer at the United Nations to her first foray into the docu-drama feature world with the film she produced, Wah Do Dem, which won the LA Film Festival’s Best Narrative Feature award. Her commitment to integrity has created a unique cinematic language that aims to celebrate universal truths through the beauty of every day moments. Born in Berkeley, CA, Katina graduated from Amherst College with a degree in Black Studies and Fine Art.

As The Mercadantes, Daniel and Katina have directed spots and content for several years, winning a Grand Clio award for the real people “Sports Matter” campaign for Dick’s Sporting Goods. Additionally, they were nominated for a 2015 DGA Award for Outstanding Directorial Achievement in Commercials. Other projects include the Fitbit “Find Your Fit” campaign and the “Watch Together” campaign for Netflix. As of recent the Mercadantes continued to display heartfelt lessons in American Greetings’ “Tattoo” and “Not Alone”, as well as Clorox’s “Clean Matters”.