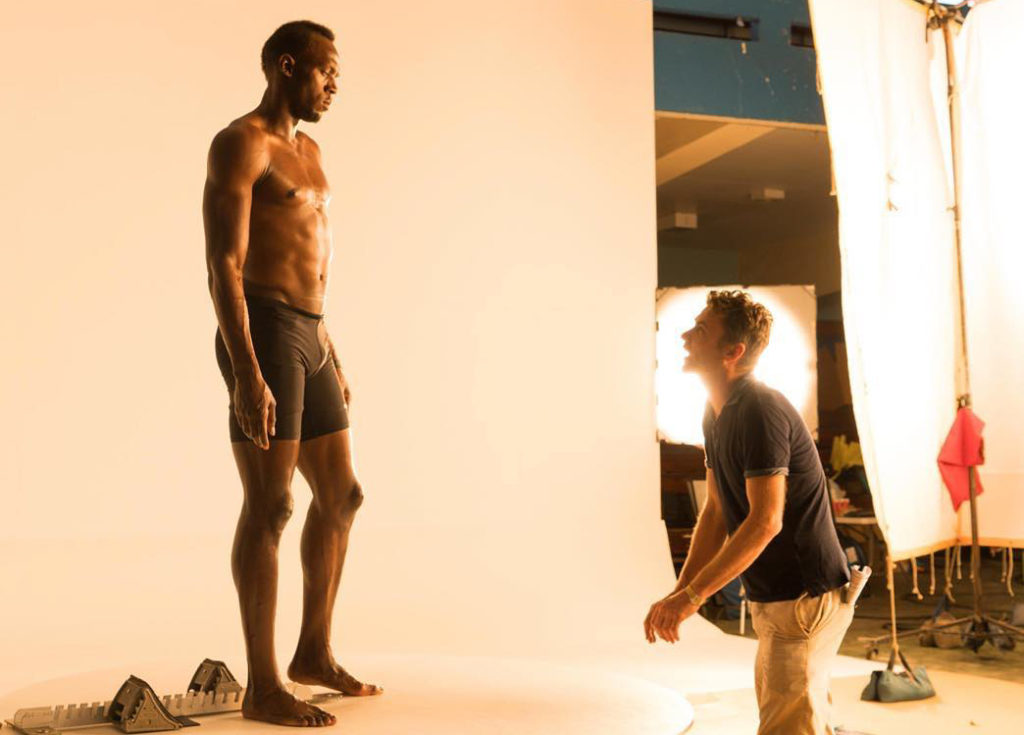 Seb Edwards, now one of the world’s leading commercial directors, began his career in front of the camera as the star of Hope and Glory, John Boorman’s Oscar-nominated 1987 film about a child’s adventures during the London blitz.

Upon returning to the U.K. post-graduation, Seb worked his way up through the production ranks from runner to directing spots for Home (formerly Brave Films) in just a few short years. During this time, he directed spots for GLA, Nokia N- Gage, and a Sony Playstation “Time Crisis 3” spot, for which he won first prize at the Cannes/Shots Young Directors Awards. In 2011, Seb found the time to direct the short film “Friday”, which picked up several nominations and wins at many major film festivals around the globe.

Seb has since directed multiple award-winning campaigns for top brands including HSBC, AT&T, VW and Vodafone. His commercial work has earned multiple BTAA Awards and Gold Cannes Lions and his 2012 Nike campaign, “Find Your Greatness,” including the :60 “Greatness Everywhere” co-directed with Park’s Lance Acord, aired globally throughout the London Summer Olympics.

Since then, Seb directed Spotify’s first commercial campaign as well as spots for Jaegermeister, Volvo, Prince’s Trust, and Lacoste, up several Lions and the Craft Grand Prix at Eurobest. His most recent Lacoste with The Prince’s Trust winning Silver and Bronze Lions in Cannes and Lacoste ‘The Big Leap’ picking film, ‘Timeless’ has also been picking up awards and nominations including wins at the D&AD Awards and British Arrows.