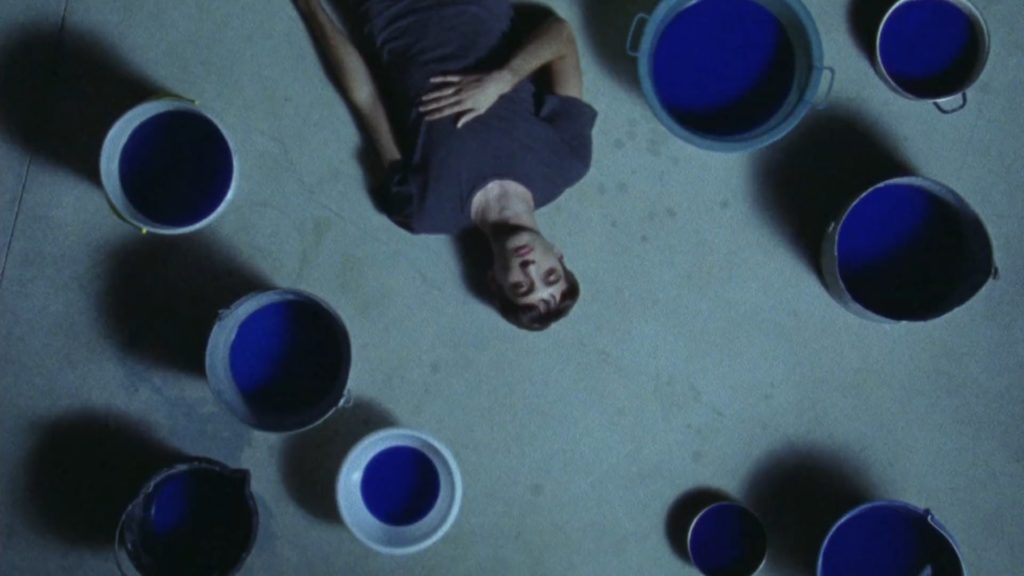 Roger Guàrdia is a director based in NYC with a fresh and strong cinematic style working internationally in music videos and commercials.

Born and raised in the suburbs of Barcelona has strong family ties to the underground music industry that made him cut his teeth as a director working on clips for the best local underground artists.

He quickly graduated to collaborating with internationally recognized labels such as Warp, Captured Tracks, and Sony Music and made videos for Battles, Bad Gyal or Mourn where he gained him nominations to International Awards like the UKMVA’s. He also executed works for clients such as Nike, Converse, Stella McCartney, UNICEF, Huawei, and Adidas.