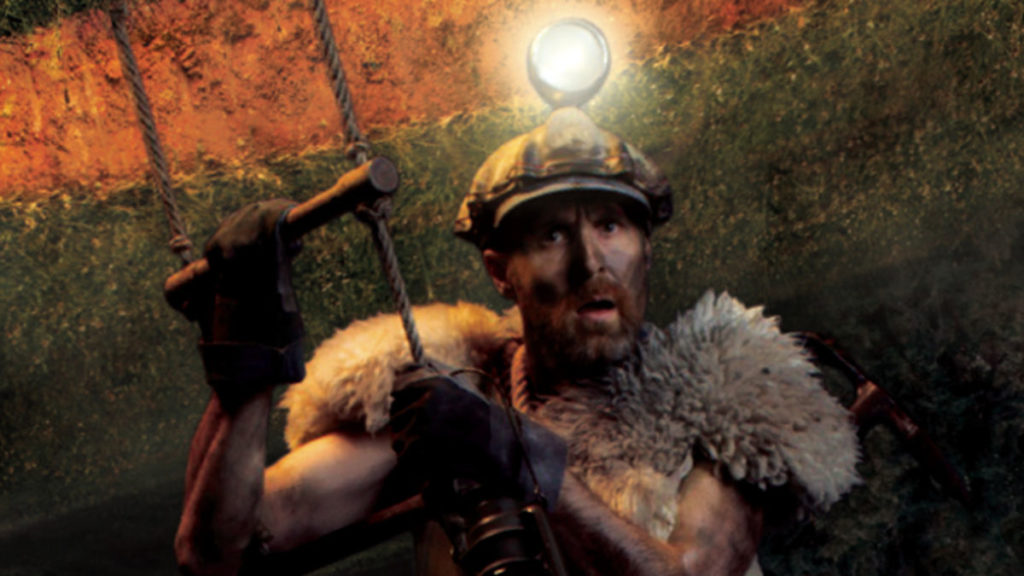 Nathan was raised on a sheep farm in New Zealand’s most southern province. He studied physics at the University of Otago but a passion for theatre and filmmaking got the better of him: he completed his studies with a Bachelor of Broadcasting Communications from the NZ Broadcasting School in Christchurch.

In 1997 he started work at New Zealand commercial production company Silverscreen as third Animator, Flame Artist and VFX supervisor. After two years he was asked to lead the in-house postproduction unit. Under Nathan’s leadership the unit evolved into Oktobor, an effects, design and interactive company with external clients that grew from a staff of 4 to 24. During his tenure Oktobor picked up shots on the Lord of the Rings trilogy, a raft of international awards for its advertising work, and developed interactive TV ads and applications for Sky TV.

At the same time, Nathan also directed a number of commercials and appeared in the Saatchiʼs New Director Showcase at the Cannes Advertising festival.

Nathan left Oktobor at the end of 2001 to concentrate on his directing career. He was ranked in the top ten directors in the Asian/Australasia region (Campaign Brief “The Work”); has won awards at every major international festival including the Cannes Lions and Oneshow and directed episodes on two critically acclaimed Television Dramas; The Insiderʼs Guide to Love for which he won the Directors Guild Drama Directing Prize and The Hothouse earning him the Qantas New Zealand Film and Television Awards prize for Directing achievement.

Nathan Price recently directed the feature documentary The Subtle Art of Not Giving a F*CK, a film exploring society’s obsession with the pursuit of happiness.