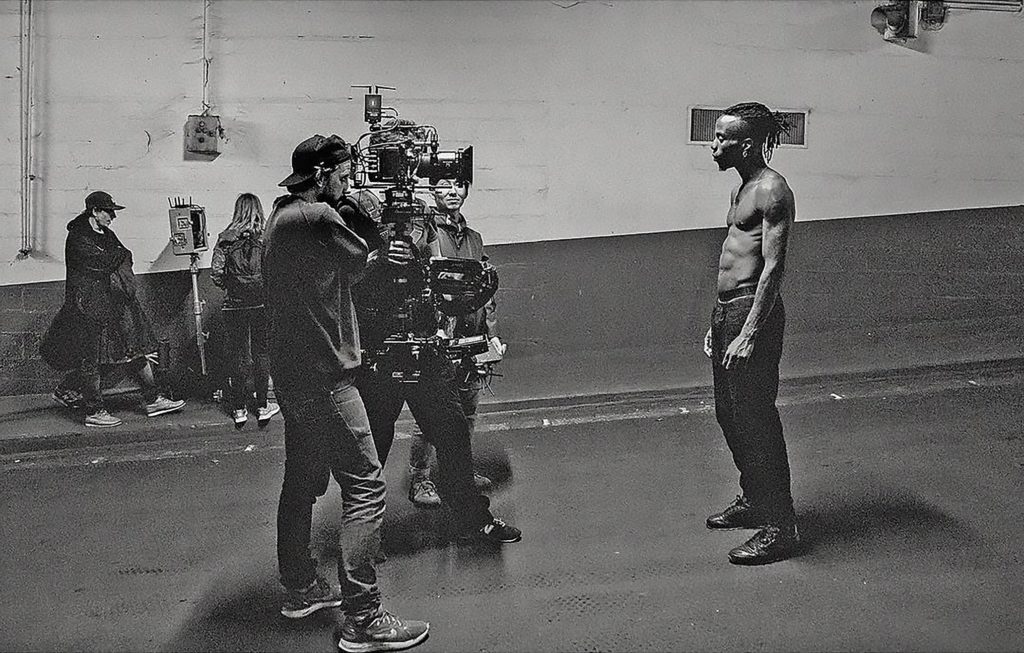 After completing his education, he moved to Los Angeles, where he started directing commercials and music videos. Within a few years, he became a prolific and internationally recognized director; working for both the European and American Markets.

Laurent divides his time between Paris and New York and continues to develop his evocative visual style through commercial and other film mediums such as documentaries, music videos, and art projects. Most recently he has directed acclaimed campaigns for Maybelline, Sixt, and a music video for Aufgang, “Backstabbers”.