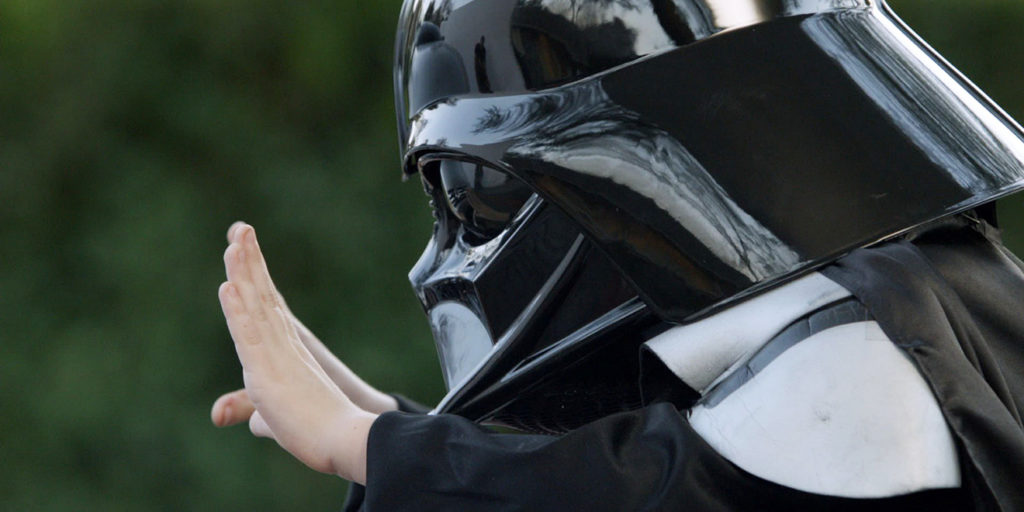 After studying film and photography at the San Francisco Art Institute, Lance moved to New York to assist photographer/filmmaker Bruce Weber. He began his career as a cinematographer shooting music videos and commercials with close friend and collaborator Spike Jonze.

Lance quickly became one of the industry!s most sought after cinematographers and shot seminal music videos for directors Michel Gondry, Mark Romanek, Stéphane Sednaoui, and Dayton Faris. In 2001 he won the MTV Music Award for Best Cinematography for Fatboy Slim’s “Weapon of Choice”.

Lance’s feature Cinematography debut was Vincent Gallo’s cult classic Buffalo 66. His long list of credits include Sofia Coppola’s Lost in Translation (BAFTA nomination for Best Cinematography), Marie Antoinette as well as Spike Jonze’s Being John Malkovich, Adaptation and Where the Wild Things Are.

In the late 90’s Lance began his transition into directing and in 1998, together with his business partner Jackie Kelman Bisbee, founded the production company Park Pictures. Over the years, he has received 35 Cannes Lions and 18 AICP Awards for his work with clients such as Nike, Apple, HP, VW, P&G, Subaru and more. He’s nominated Best Commercial Director by the DGA four times. In 2011, Lance!s Super Bowl spot for Volkswagen, “The Force”, became the undisputed highlight of the year’s Super Bowl broadcast and went viral even before kickoff (a first). “The Force” was named the best ad of 2011 by AdWeek, Creativity, and YouTube, and consistently ranks on lists of the greatest Super Bowl ads of all time.

In 2013, together with partner Sam Bisbee, Park Pictures expanded into feature films. Park Pictures Features has won an Academy Award and an Emmy Award. Lance has executive produced over a dozen films garnering critical acclaim worldwide. Park Pictures and Lance Acord are currently in development on a TV mini-series, A Friend of the Earth, Based on the 2000 Novel of the same name by T.C. Boyle about the impacts of environmental destruction and the impacts of climate change.