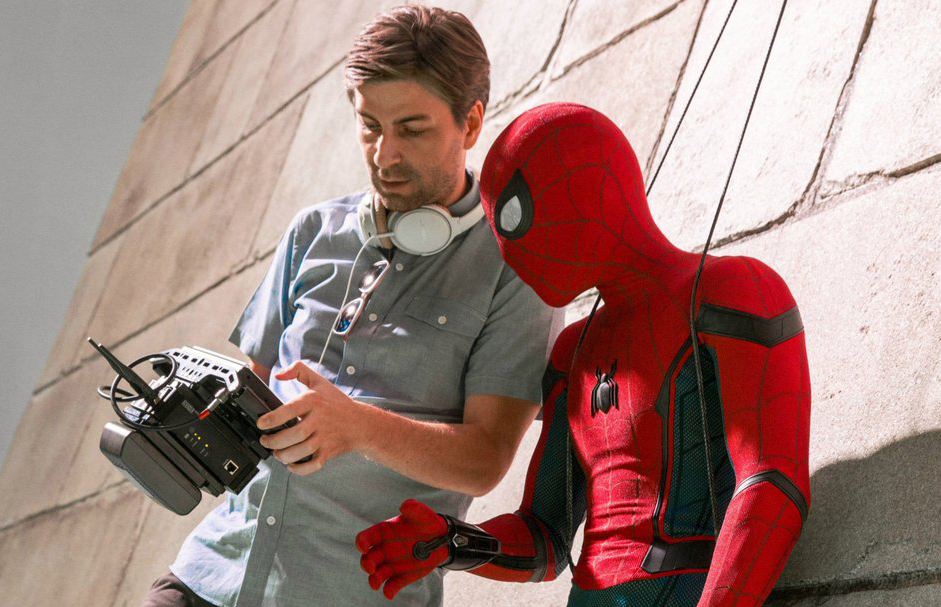 Born and raised in Fountain, Colorado, Jon Watts intended to study chemical engineering in college, however, his plans changed when he won a coveted scholarship to NYU’s Tisch School of Arts.

While attending film school, Watts made two highly praised short films, Clay Pride and The Invisible Dog, which were both applauded by The New York Times and awarded NYU’s highest honor.

Watts has directed numerous videos that display his diverse and stylistic approach to filmmaking for artists such as Death Cab For Cutie, The Thrills, The Rapture and TV On The Radio, as well as commercial campaigns for ESPN, NY Lottery, and Sprite.

Watts directed and co-wrote Spiderman “Homecoming” and “Far From Home.” He is currently in production on the final film in the hit trilogy to be released 2021.