J.M. Harper is a director and documentarian living in Bed Stuy, Brooklyn with quite a lot of expired Fuji 125T and a cat named Miles Davis.

Raised in the cornfields of Rockford, Illinois, he learned how to wield a camera by making visually driven, human documentaries in Berlin, Senegal and across the Americas.

A polyglot and composer, Jason embraces the multi-hyphenate path of cinematography, editing and directing.

As a director, he was honored as part of the AdWeek Creative 100 and nominated for a Webby.

In his spare time, he teaches 16mm/35mm cinematography at a cinema arts non-profit called Mono No Aware. His film work has been featured at Sundance Film Festival, Tribeca Film Festival, AdWeek, Vimeo Staff Picks, FADER and the Guggenheim Museum. 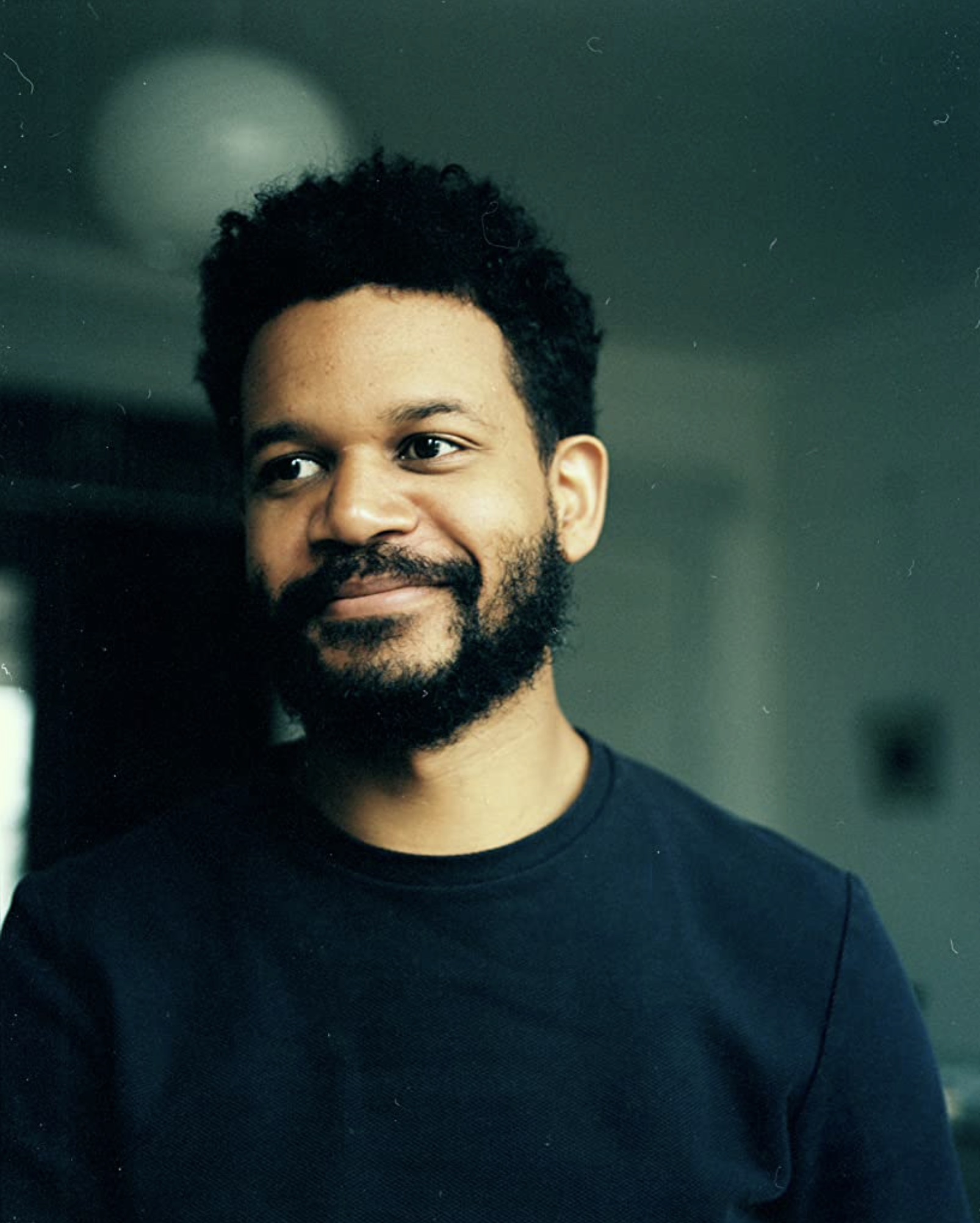