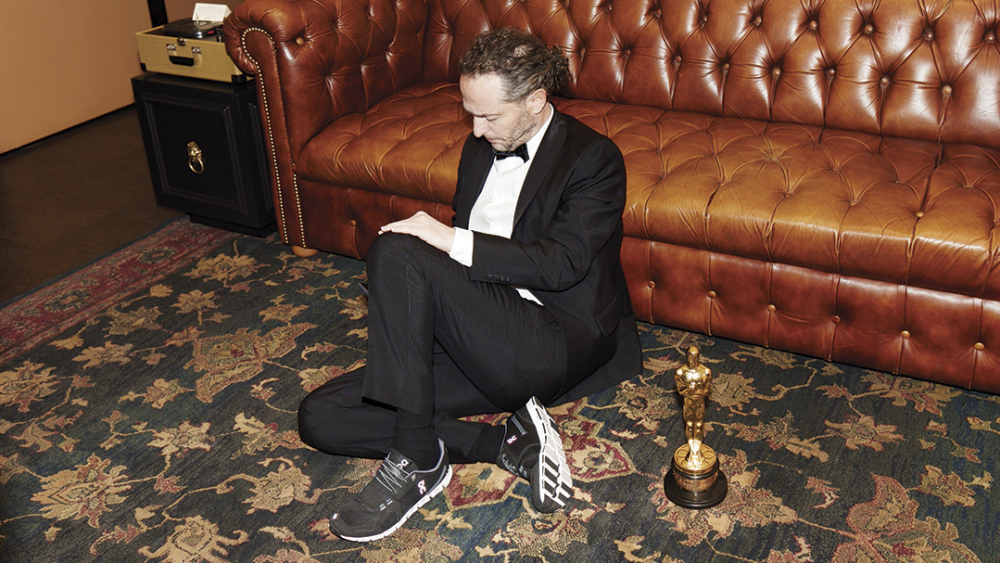 Emmanuel Lubezki is one of the most innovative and influential cinematographers, widely known for his groundbreaking uses of natural lighting and continuous, uninterrupted shots.

Lubezki continues to push technological boundaries and help define the cinematic future with his most recent project, Carne y Arena, a collaborative virtual reality installation with filmmaker Alejandro Iñárritú. Lubezki won three consecutive Academy Awards for his work in Alfonso Cuaron’s Gravity and Alejandro Iñárritú’s Birdman or (The Unexpected Virtue of Ignorance) and The Revenant.

Lubezki began his career in Mexican film and television productions in the late 1980s. Lubezki is a frequent collaborator of Cuaron, Iñárritú and Terrence Malick and has lensed such films as Malick’s The Tree of Life and The New World and Cuaron’s Children of Men, Y Tu Mama Tambien and A Little Princess. Other film credits include Tim Burton’s Sleepy Hollow, Michael Mann’s Ali, Mike Nichols’ Birdcage, Joel and Ethan Coen’s Burn After Reading and Rodrigo Garcia’s Last Days in The Desert.

In addition to eight Academy Award Nominations, Lubezki is the recipient of five ASC awards and four BAFTA Awards. Lubezki won the Royal Photographic Society Lumière Award for Major Achievement in Cinematography, Video, or Animation in 2016.

For Gravity, a science-fiction thriller set in outer space, Lubezki co-invented the 20 foot high LIGHT BOX, an enclosure affixed with over 900,000 LED bulbs for programming different projections of earth and space. The following year, Lubezki used a similar technique in Iñárritu’s Birdman, making the entire movie appear as though photographed in one continuous take. The Revenant was shot entirely in the wilderness during a frigid winter, minimizing the amount of CGI and using only natural lighting.

After signing with Park Pictures in 2011, Lubezki made his commercial directorial debut with a Powerade campaign for Wieden + Kennedy and has since directed spots for Visa, Samsung, Coca-Cola, Absolut, Apple, and Rolex. In 2018 Lubezki collaborated with Directors Lance Acord and Christian Weber to create ‘Dream Crazy’ for Nike starring Colin Kaepernick, which went on to win a Cannes Grand Prix and the 2019 Emmy Award for Outstanding Commercial.