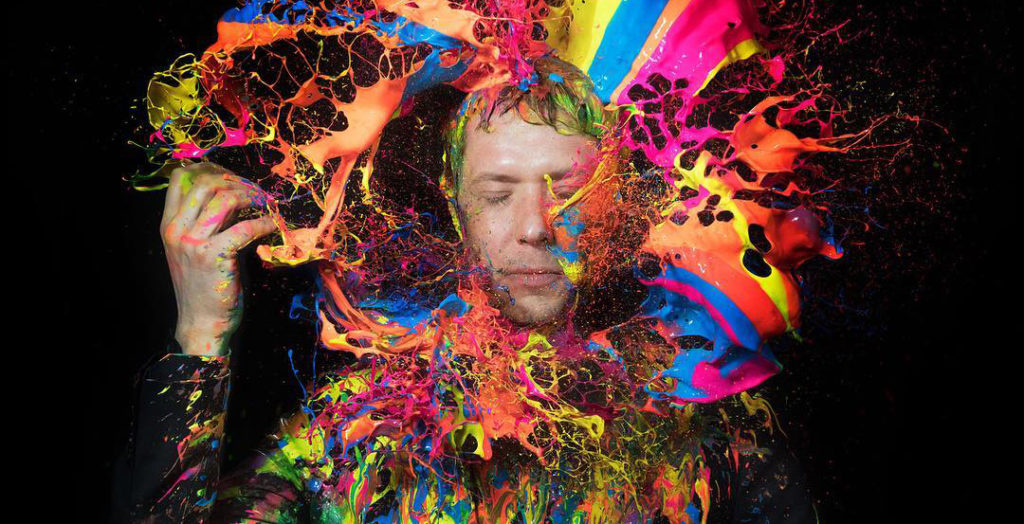 Damian Kulash is the frontman for the polymath rock group OK Go, and the creative force behind their long string of boundary-pushing videos. He conceived and directed 15 videos for the band in collaboration with nine other directors, racking up more than 250 million views online.

OK Go’s video for the song “Needing/Getting” was tapped by Chevrolet as their 2012 Super Bowl spot, and Time Magazine recently reported that it was the most shared Super Bowl ad of that year, as well as the 8th most popular of all time. OK Go videos have received a Grammy, eight Cannes Lions, three MTV VMA’s (one from Japan), two Webby’s (one for Lifetime Achievement), four D&AD Awards, three UK MVA’s, a YouTube Most Creative Award, a YouTube YTMA award, a Public Knowledge IP3 Award, and countless awards from top film festivals.