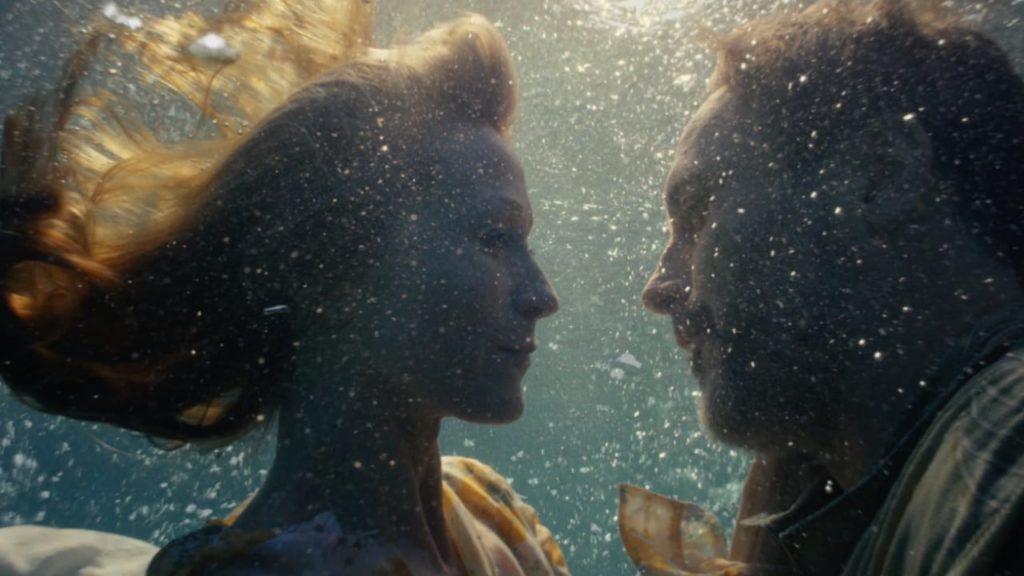 The trio exploded onto the scene with their debut work ‘Hayling’ for FC Kahuna, and cleaned up in the Warp Records and Creative Review competition in 2002 with their piece for Chris Clark’s ‘Gob Coitus’. They went on to win Best New Director at the 2003 CADs, and began their long-standing relationship with Bjork, creating music videos and visuals for her world tours, which won a pair of Silvers at D&AD, and visuals for her Olympic Games opening ceremony.

In addition to working with other artists such as Incubus, Maximo Park and The Aliens, the team expanded into commercial work, directing the powerful and award-winning ‘Thanks, Airbag’ for Mercedes, popular comedy advertisements for Barclays featuring Stephen Merchant, and the commercial ‘Crashes’ for Axe, which won a Titanium Award at Cannes. Since then, the directors have continued to work with esteemed brands such as Audi, Timberland, Peugeot, Miller, Guinness, Dulux, Cadillac, and Thomas Cook.