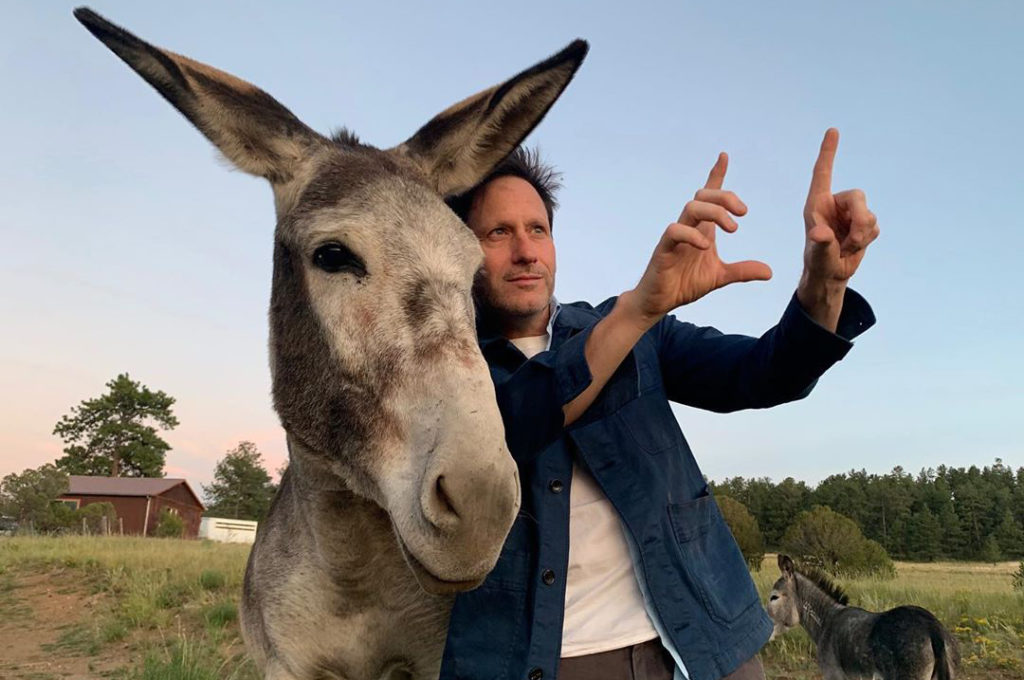 He has also directed promos, pilots, and short films for MTV, PBS, Sundance Channel, and TV Land, including “The Social History of the Mosh Pit,” “So Five Minutes Ago,” and “Second Hand Stories.”

Wilcha also directed and shot a first-person video diary called The Target Shoots First, about his tenure in the marketing department at the mail-order CD and tape club Columbia House in the early 1990s. The Target Shoots First won numerous festival awards, screened internationally, and was broadcast on Cinemax and The Sundance Channel.

In 2013, Chris Wilcha directed “Another Day, Another Time,” the Showtime documentary of the concert inspired by the Coen Brothers’ film Inside Llewyn Davis. In 2015 Wilcha took a road trip across the country with renowned comedian Tig Notaro and made a documentary film for Showtime, “Knock Knock. It’s Tig Notaro.” In March 2020, Wilcha released a one-hour special documentary “A Modern Farewell,” in which he captures the cast and crew of the hit TV series “Modern Family” in their final season.

Chris has directed numerous commercial spots, including campaigns for companies such as Canon, Chevy, Visa, Ford, Talenti, Siemens, Comcast, Dicks Sporting Goods, KIND, and Apple. He recently documented friendships around the world to celebrate Facebook’s Friends Day. He’s teamed up with Emmanuel “Chivo” Lubezki to direct Apple Storytellers, which launched AppleTV+. In this award-winning project, Wilcha interviews Ron Howard, Steven Spielberg, Katherine Bigelow, and others to create a powerful film about the creative process from the most important filmmakers of our time.

Chris currently lives in Los Angeles with his wife and two children.