She has won a number of accolades from esteemed institutions including Forbes 30 Under 30, Young Guns 18, and the Adweek Creative 100, among others. Acopian has achieved finalist status at the Webbys and Shorty Awards, and was a Future of Storytelling Fellow. She and her work have appeared in Refinery 29, NPR, Fast Company, NYLON, The Verge, VICE, Rolling Stone, Dazed, Harper’s Bazaar, BBC, Paper Mag, and Business Insider, to name a few.

From her nimble, fluid video A World Artist’s Love for AWAL, a London-based record label, shot entirely with a FPV drone, to being the recipient of the first-ever Grand Prize GIPHY awarded to Washed Up, a gif clocking in at a mere 15 seconds (the time limit for a GIF in the festival), Acopian proves that video doesn’t need to be long to get an emotion, concept, or story across.

Acopian’s satirical spoof website for Amazon Dating went viral around Valentine’s Day in 2020, a commentary on the internet compounding modern humanity’s urge to acquire anything and everythingdas quickly as possible, whether it’s a jumbo pack of toilet paper or a Friday night date. 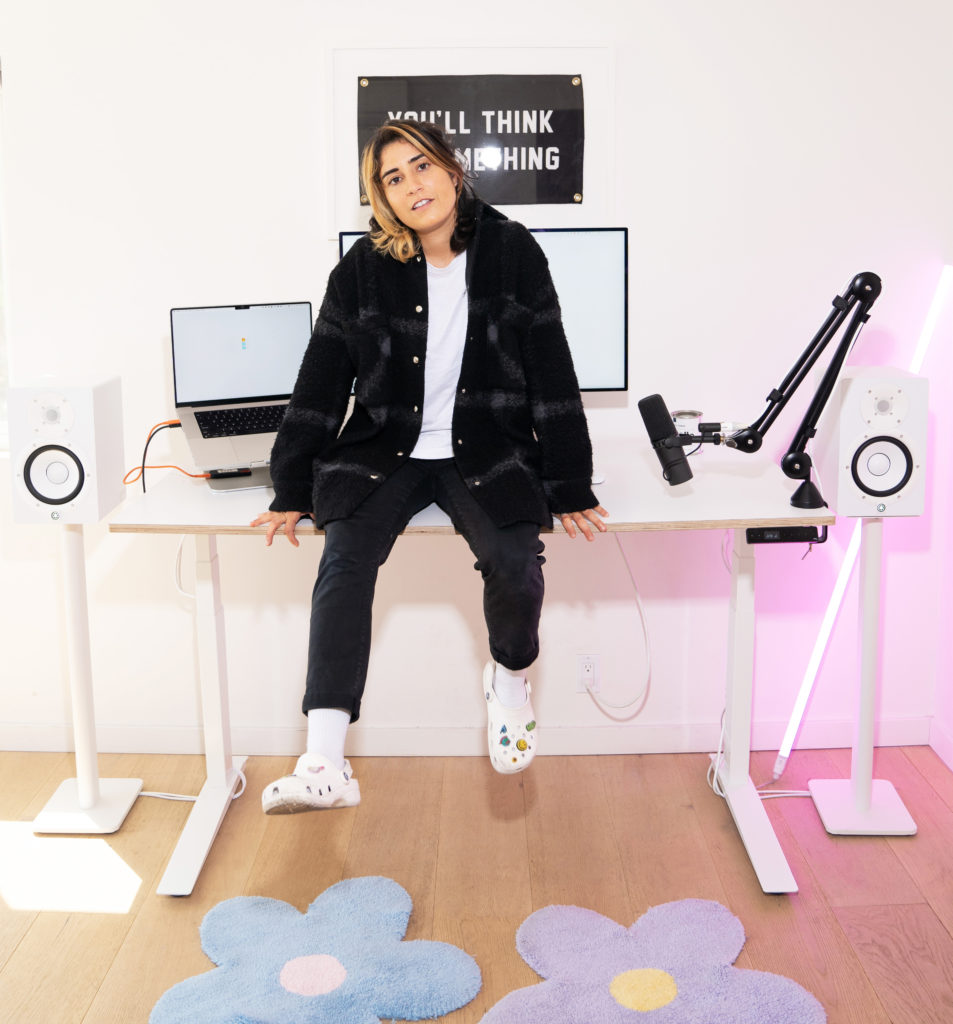