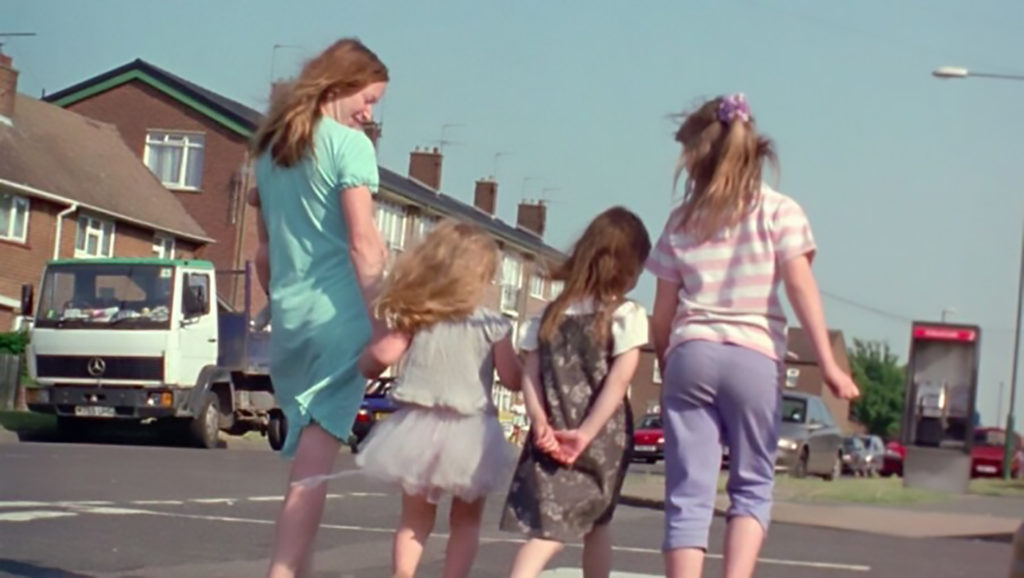 Andrea Arnold is a critically acclaimed writer-director hailing from Dartford, Kent, England. She studied at the American Film Institute Conservatory where she graduated in 1991.

Since 1996 she has directed several award-winning short films including Wasp in 2003, which won her the Academy Award for Best Live Action Short Film in 2005. Her debut feature film, Red Road, released in 2006 was awarded the Jury Prize at the Cannes Film Festival and garnered Arnold the Carl Foreman Award for the Most Promising Newcomer at the 2007 BAFTA Awards.

Her second feature film Fishtank (2009) won the Alexander Korda Award for Best British Film at the 2010 BAFTA Awards as well as the Jury Prize at Cannes. Her other critically acclaimed features include Wuthering Heights (2011) and American Honey (2016). She has also directed episodes of the television shows I Love Dick and Transparent.

Since signing with Park Pictures she has directed the award-winning “Youth Can Do It” spot in 2017 for the youth charity Prince’s Trust.