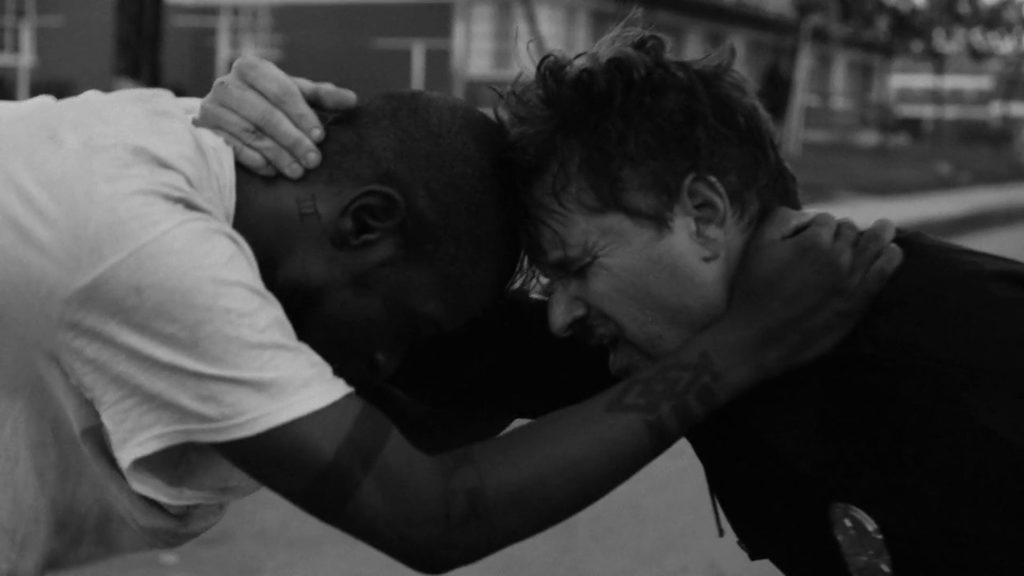 Born in 1987, AG Rojas traveled the world as the son of a Colombian writer and a Costa Rican painter. At the age of 8, his family moved to Los Angeles permanently. AG began directing music videos soon after dropping out of Art Center College of Design at 17.

In 2012, he created and curated a documentary series entitled “Tribute” which was distributed by Dazed Digital and featured short films by 12 up and coming directors (including Christine Yuen, Abteen Bagheri, and Eric K. Yue).

AG has directed music videos for Jack White, Spiritualized, Run The Jewels, Florence + The Machine, Kamasi Washington, Bon Iver and Emeli Sande as well as global advertising campaigns for Nike, Apple, Adidas, and more. He was nominated for Outstanding Directorial Achievement by the DGA for his commercial work in 2017.

That same year, Kamasi Washington and AG presented their contribution to the Whitney Biennial: a 30 minute audio visual installation entitled “Harmony of Difference.”

In 2019, AG premiered a new film installation entitled “Godchild,” commissioned by the Smithsonian Institute and opened at the National Underground Railroad Freedom Center in Cincinnati, Ohio. It centers around the massive cultural contributions by Louis Armstrong, Duke Ellington, Miles Davis and John Coltrane. It is currently on view on the “Men of Change” Smithsonian website.

AG’s primary focus is on honoring marginalized peoples through the intersection between community, architecture and image-making.